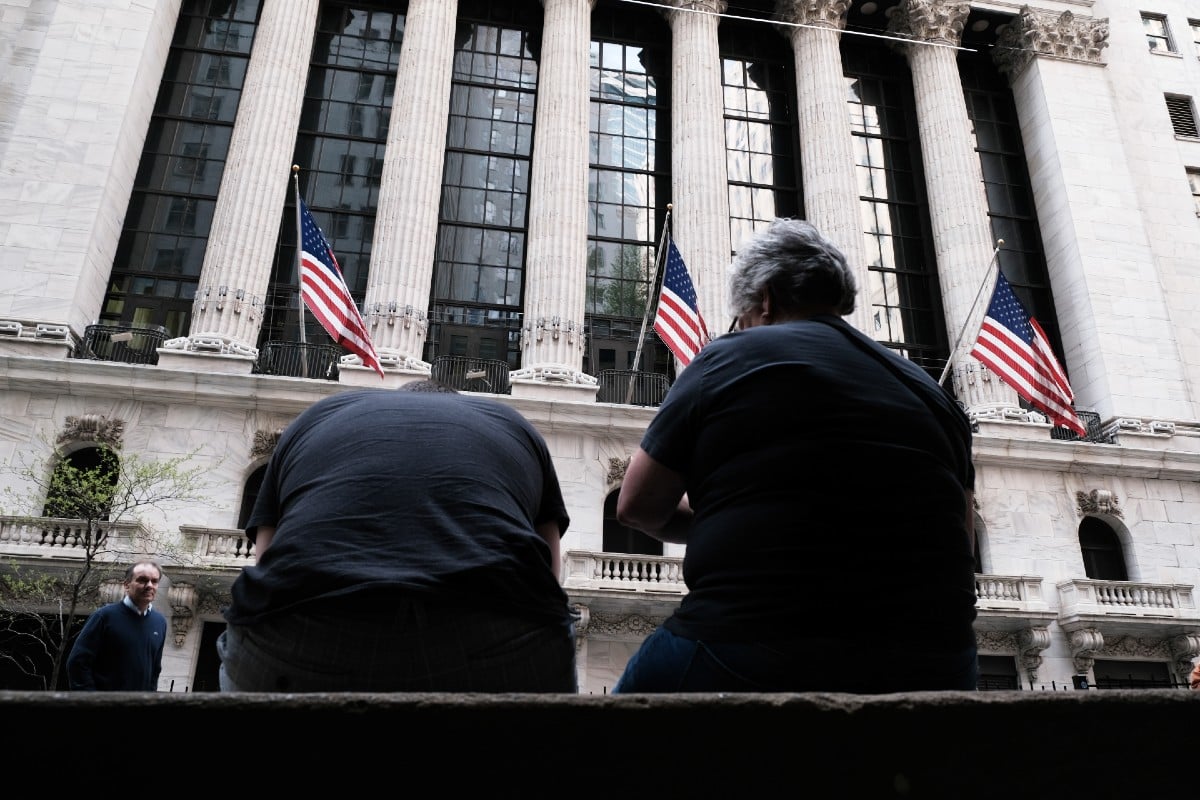 This was demonstrated by a recent study published by the non-partisan group Senior Citizens League, specializing in issues related to older americans.

According to the study, the loss of purchasing power of people with Social Security benefits is a cumulative since the year 2000.

“That is the deepest loss in purchasing power since the beginning of this study in 2010,” said Mary Johnson, policy analyst for the Senior Citizens League, in a report for Fox Business.

The data, according to the Senior Citizens League, is significant if one considers that, since that same year, Social Security benefits have increased 64%, while average senior cats they have almost doubled at a rate of 130%.

This rise in the cost of living rate for this sector of Americans has been driven by recent inflation hikes.

Inflation set a record in 40 years last March, reaching 8.5% in year-on-year terms, while in April it gave a slight respite by going down to 8.3%in its annual comparison.

Faced with escalating prices, the Senior Citizens League calculated in its study that if retirees wanted to maintain the purchasing power they had in the year 2000, they would have to increase Social Security benefits by $539 per month.

“Retired people know very well that Social Security benefits do not buy as much today like when they first retiredJohnson added.

According to the Senior Citizens League, in order for retirees to regain lost purchasing power, annual adjustments would need to be indexed to inflation.

You may also like:
– Workers at a Target store join Starbucks and call for a union vote
– The price of gasoline is rising again and is within cents of reaching a new record
– How food companies in MLB stadiums managed to keep the price of hot dogs between $3 and $7 despite inflation