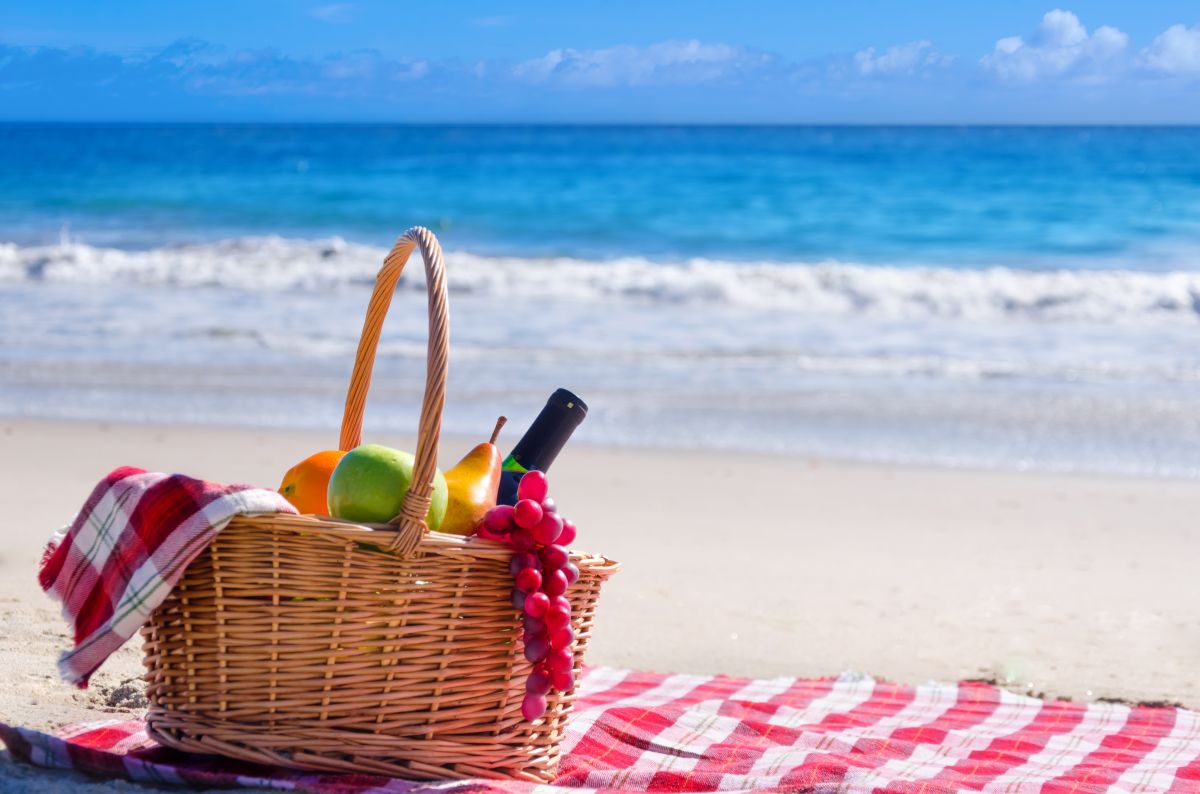 With the summer holidays ahead, many Americans are facing the country’s fiercest inflation in decades. Plans to take a trip to the beach or spend a few days away from home with the family could fizzle out.

Prices have risen in almost all areas, without exception in tourism. The prices of flights, shipments to the camp, reservations in hotel rooms, car rentals and of course food have become more expensive in recent months.

Gasoline prices average $5 per gallon. In states like California it is sold for over $6 dollars, and in some areas, like Humboldt, it has been less than ¢20 cents from reaching $7 dollars.

The new value of gasoline contrasts with the $3 dollars that the fuel had a year ago. Many consumers still haven’t gotten used to the increase of more than 50%. Vacationers planning to drive long distances will need to take this into account.

Menu prices have also skyrocketed. The Wall Street Journal says that several restaurants are adding “service fees” and additional charges. The current Consumer Price Index of 8.6% would partly explain this situation. This is the largest increase in 40 years.

The price of airline tickets also suffered considerable increases. Airfares soared 37% in the last year, according to the Bureau of Labor Statistics. The increase in fuels has also affected this category.

The issue impacts the general population. However, the lowest income sector is the most vulnerable. Faced with the sudden increase in prices, several consumers have been dipping into their savings to cover their expenses. In some cases this reserve has already been exhausted.

On the other hand, the measures taken by the Federal Reserve, by raising interest rates by 7.5%, in its attempt to curb inflation every time further increases specialist forecasts of an economic recession by 2023.

Deutsche Bank and Citi Group have raised the forecast to a 50% chance of this scenario occurring; Goldman Sachs was a bit more measured, with 48%.

– Texas City Council considers setting the minimum wage at $22 in the face of runaway inflation
– Despite inflation, they project a 7.5% growth in retail sales with the return to classes
– Inflation: the Fed announces a new increase in interest rates by 0.75%, the highest since 1994