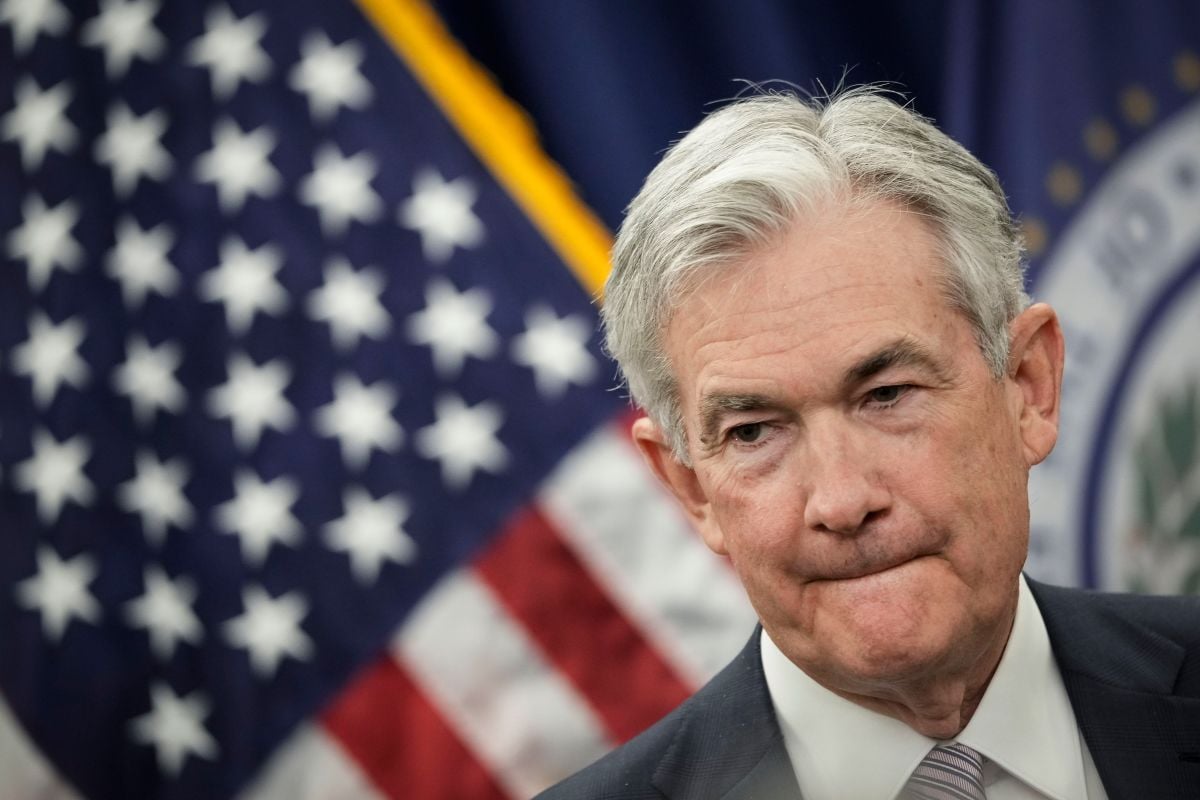 As expected, this Wednesday the president of the Federal Reserve, Jerome Powell announced a new increase in central bank interest rates. In its struggle to combat inflation, the Fed has decided to raise three quarters of a point, that is, 0.75%.

Today, Powell was emphatic in pointing out that the risk of inflation remains latent and the Fed is aware of “how serious high inflation is, especially for those with fewer resources”, which is why strong monetary policies have been adopted and they will continue to do so. Said the chairman of the Fed at a press conference.

“It would have been considered an increase of half a point only if conditions allowed it, but “inflation has surprised us”.

For Powell with the necessary adjustments, The Federal Reserve expects to see improvements in inflation, although it emphasized once again that “they are ready to respond with more energetic measures” and “they will try not to add more uncertainty”. Powell is confident in the strength of the US economy.

The increase of 75 base points in the reference interest rates, seeks “slowing down inflation”, there is evidence that it is possible and that’s why the decision was made, Powell said.

“We have been energetic but we have acted quickly”, for the Fed leader in these months appropriate adjustments have been achieved, and “they continue to act to achieve more normal levels“. Powell said to questions at the press conference this afternoon.

This new rise was already announced news, a few weeks ago Powell assured that the priority was to stop inflation, so he left it to be assumed that a rate increase was coming.

“What we need to see is inflation coming down in a clear and convincing way. And we’re going to keep pushing until we see that.”

In the remainder of 2022, the Fed plans other increases gradually, as part of the “normalization” of the US economy. Powell reiterated that “the committee is firmly committed to bringing inflation down to its 2% target.”

So far, this is the third consecutive rate hike announced by the Federal Reserve. This is the biggest increase in interest rates in 27 years.

Powell appears to have ruled out a 100 basis point rally. Although he insisted that he does not “want to get ahead of himself”.

Faced with questions about the labor market, Powell insisted that at the moment “the labor market is strong” and that in no way is it “calling for a recession.”

What does this increase mean for your pocket?

It should be noted that the increase in central bank interest rates is the increase in US money, which It translates into an increase in the cost of the loans that banks grant to their commercial and individual clients.

A table shows us the predictions of the actions to be taken by the Fed in the following years. Expectations in March indicated that by the end of 2024 interest rates are believed to be around 2.10%. Finance expert Gabriela Siller shows a summary of what is expected:

For his part, President Joe Biden has made it clear that he will respect the decisions made by the Fed and its independence. He made this known in a meeting he held days ago with Jerome Powell and Treasury Secretary Janet Yellen.

The United States is not the only country affected by inflation, other central banks in the world have also done the same to control inflation.
**