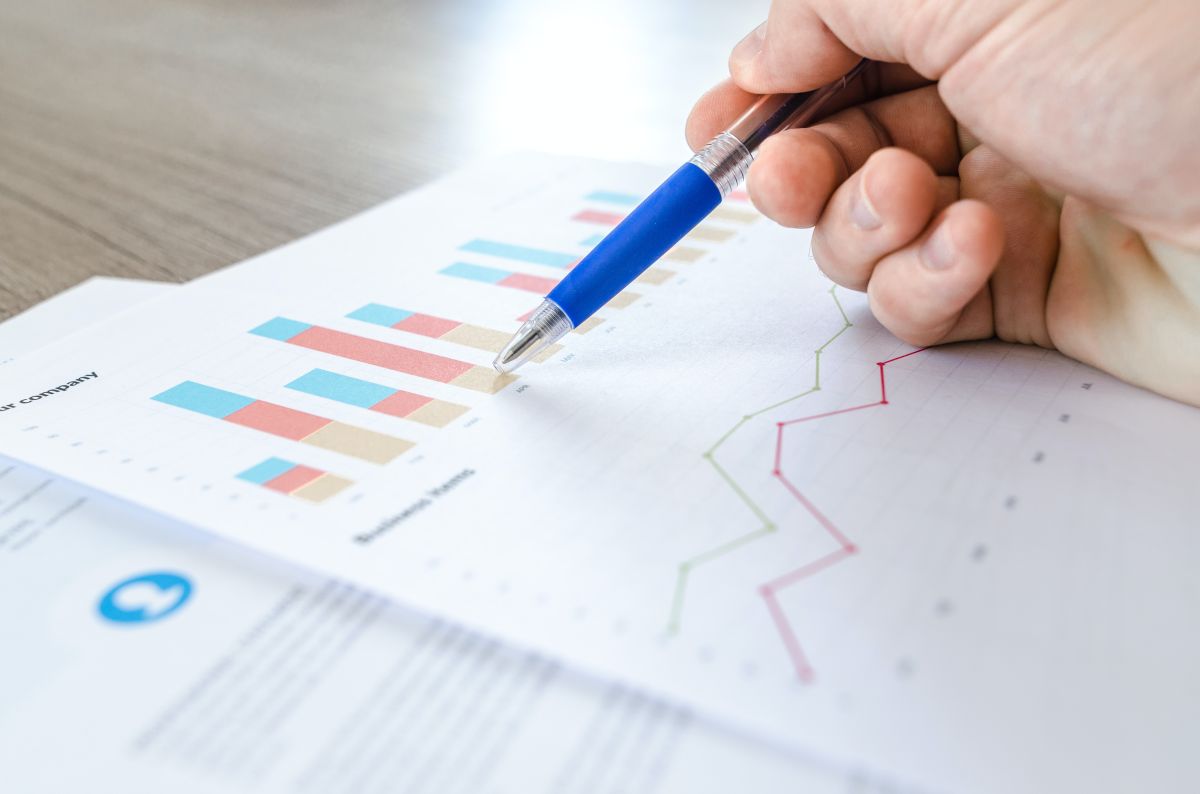 A Penn Wharton Budget Model study reported that inflation in 2021 will require Average American households spend about $ 3,500 more in 2021, to achieve the same level of consumption of goods and services that they had in the last previous years, 2019 or 2020.

The analysis of the university institution indicated that the lower-income households are the most affected by inflationas they spend more of their budget on goods and services that have been hit the hardest by the recent hikes.

Inflation disproportionately hurts lower-income households, because collectively they spend more on energy, which is one of the sectors that has increased the most, while wealthy Americans spend the most on services, a division that has seen the smallest increases in inflation.

On December 10, the Bureau of Labor Statistics released the Consumer Price Index (CPI) for November 2021, which registered an increase of 6.8% compared to the previous year, and this level of inflation had not been seen since 1982.

However, price increases were uneven among items in the CPI basket. For example, the price of food rose 6.1% compared to a year ago, while the average price of energy rose 33.3%.

There was also a notable difference between commodities and services. While the one-year price increases for housing and other services (excluding energy services and housing) were 3.8% and 2.9% respectively, the increase in the prices of basic products (excluding food and energy products) was 9.4%.

Penn Wharton’s model indicates that price increases do not affect all households in the same way because the consumption baskets of high-income and low-income households are different.

Based on 2020 spending data, 90% of people with lower incomes saw their consumer spending increase by between 6.7% and 6.9%, while the top 5% experienced a 6.1% increase. Median income also saw a large increase in expenses, with a higher consumer spending of $ 4,351, or an increase of 6.8%.

“Due to the variation in the composition of consumption packages, we found that households with higher incomes had a lower percentage of increases in their total spending. Higher-income households spent relatively more on services, which experienced the smallest price increases”Says the report.

Inflation in the United States: these are the products that increased the most

Inflation in the United States rises to 6.8% in November, the highest figure in 39 years