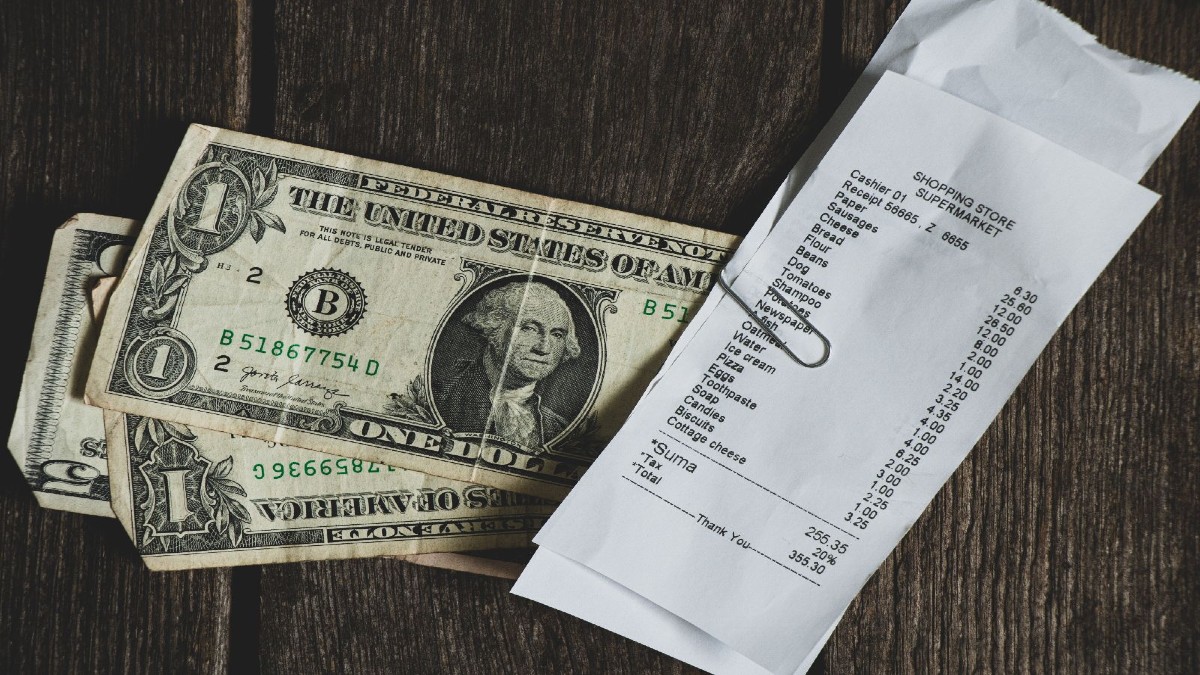 The worst inflation of the last 40 years has taxed the pockets of all Americans; However, are the lower income sectors those who have borne the brunt.

Although all households in the country have suffered from the rise in inflation, it is in those with annual incomes of less than $20,000 that price escalation of products and services has had the worst impacts.

The clearest example is that in this sector,The wage increases of last year were simply diluted by the rise in pricesaccording to a recent study published by the Wharton School of the University of Pennsylvania, and taken up in a Fox Business report.

However, it is not so in the poorest American householdsin which these increases are already insufficient and their purchasing power has been exceeded.

The analysis done by the Wharton School attributes this effect, not to the level of low income per se, but to the consumption dynamics of each sector of the population.

He explains that in these, there is increased consumption of food, energy and transport serviceswhich are precisely the products and services that they have become more expensive with escalating inflation.

On the other hand, the higher-income sectors do not suffer so disproportionately from price increases because their consumption is mostly focused on servicesmarket sectors with a lower increase associated with inflation.

“Households that spend more on goods and services, with prices rising faster, naturally face higher inflation.”, explains the investigation. “In 2021, a household’s experience of inflation was closely related to the proportion of its consumption spending that went to energy and transportation, items whose prices rose rapidly last year.”

How much does inflation affect American households?

Consumption patterns in American homes marked the differences in the increase in the cost of livingbased on the accumulated inflationary increases during 2021.

However, the rise in the cost of living for low-income households it reached 10%.

The sector most affected by inflation faces wage increases that, during 2021, increased by only a third, compared to the total increase in the cost of living. That is their income was below the inflationary rise.

In contrast, for households with annual incomes of $100,000 or more, last year’s salary adjustments allowed them to stay above the inflation line, the research detailed.

You may also like: Which states will see the biggest increases in the price of gasoline: the gallon will reach $4