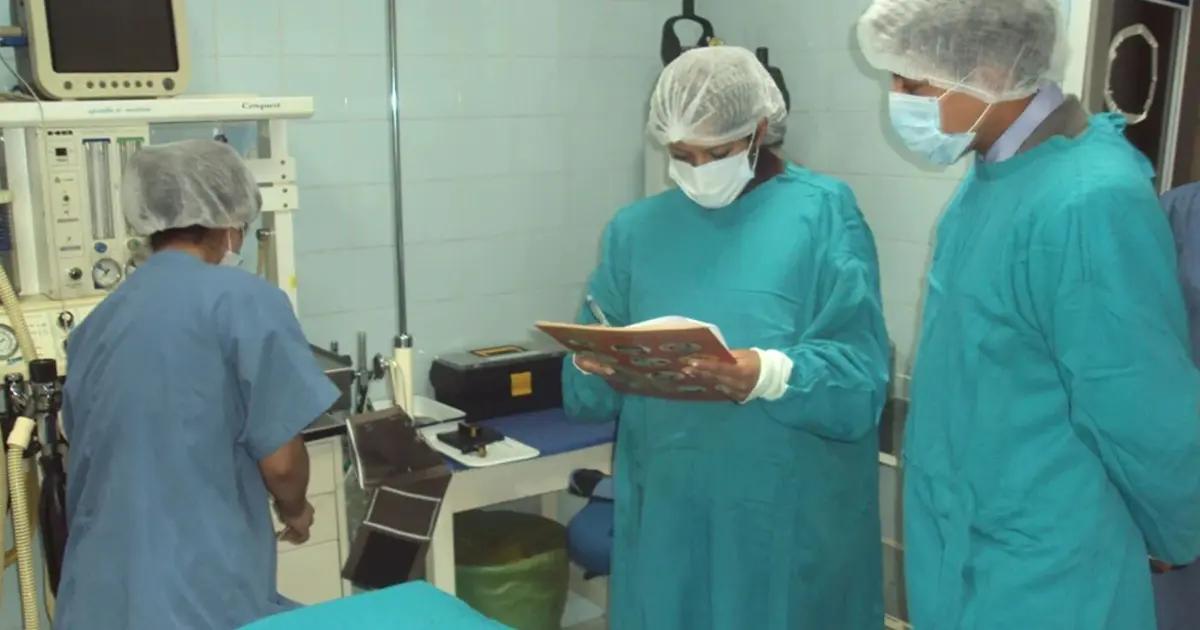 The stereotypes of beauty that for decades have been part of the collective imagination of Mexican society and that continue to be disseminated in social networks, or cultural products have led to aesthetic surgeries gaining more and more relevance and curiosity among different sectors of the population, but especially among women.

Even though “aesthetic repairs” are a new way to increase people’s self-esteem and to evolve this branch of general medicine, over the years, it has been proven that these processes are undeniably risky due to the lack of regulation in clinics and supposed specialists who perform plastic surgeries.

In this sense, both in social networks and in journalistic reports, there have been unfortunate horror stories of people -mostly women- who have met a fatal outcome in the operating room after trying to undergo a cosmetic operation, as recently happened to a woman named Montserrat Quezada in Mexico City.

Days before undergoing liposuction, Montserrat Quezada shared a video on her social networks where she could be seen smiling and calm, smoking a cigarette, and singing the song La Siguiente, a collaboration between Kany García and Christian Nodal.

No one would have expected that this unique video would become one of the last memories of the 33-year-old woman who, according to information published by the reporter Carlos Jiménez, a specialist in red news, died after undergoing cosmetic surgery at a clinic located in the Cuauhtémoc district of the Mexican capital.

Through his verified Twitter account, the communicator spread Montserrat Quezada’s case. Although he did not provide details such as the name or the exact location of the clinic where the 30-year-old woman lost her life, he assured that she had already been buried and that the Mexico City Attorney General’s Office (FGJ CDMX) is already conducting the relevant proceedings to bring to justice whoever is responsible for her death.

Although the name Montserrat Quezada has been added to the list of women who unfortunately lost their lives inside an operating room after undergoing cosmetic surgery, Mexican authorities have set their sights on some clinics operating throughout Mexico after detecting irregularities in their services.

In this way, in June 2022, the Federal Commission for the Protection against Sanitary Risks (Cofepris) alerted about irregular cosmetic surgery clinics in five states of the country because they do not comply with the regulations and standards of the General Law of Health (LGS).

According to the agency, these clinics belong to Grupo D+G Aesthetics & MedSpa, SA de C.V, located in Mexico City, the State of Mexico, Morelos, Michoacán, and Quintana Roo.

The establishments alerted by Cofepris offer plastic surgery services such as remodeling, bichectomy, liposuction, nose surgery, breast prosthesis and implants, and application of platelet-rich plasma, among others.

The authorities visited several establishments of said chain. They detected that they lacked the proper documentation to carry out their activities, in addition to not complying with hygienic conditions and using expired supplies or those of dubious origin.

Additionally, they detailed that the personnel performing the procedures do not have the academic accreditation required to perform plastic surgery for aesthetic purposes and that the constant change of domicile makes it difficult to carry out actions to protect against sanitary risks.