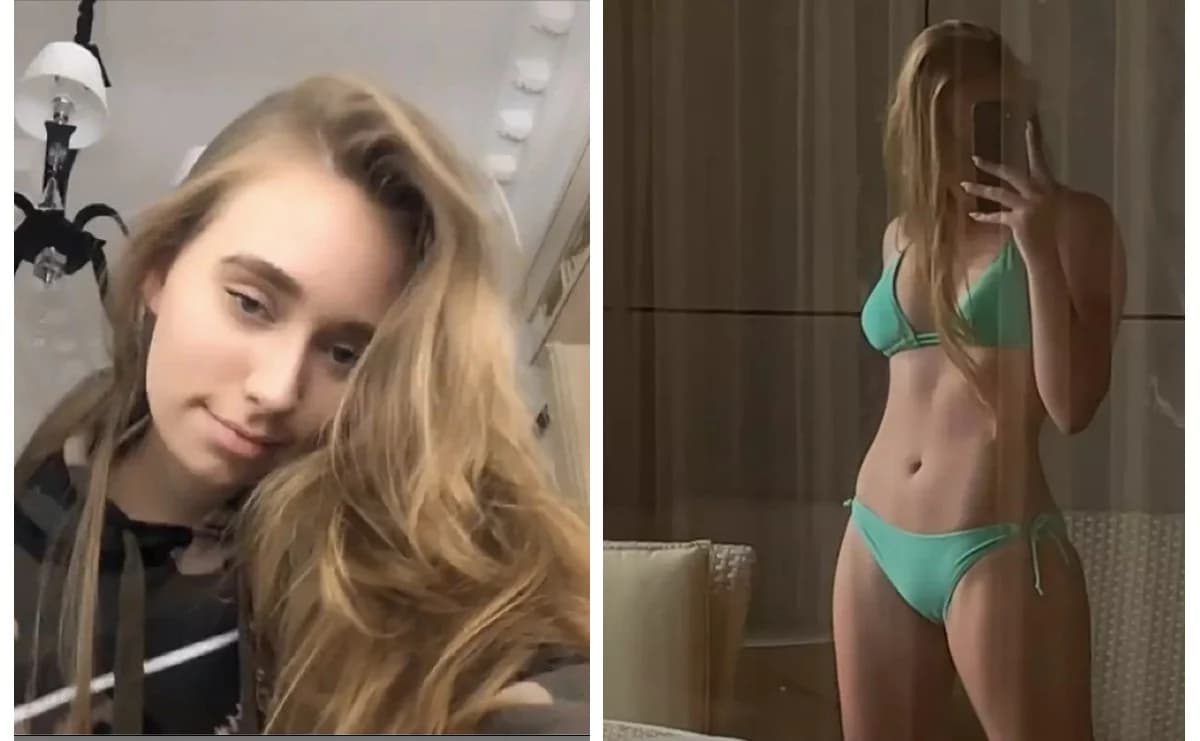 The alleged daughter of Vladimir Putin, Luiza Rozova, had to close her Instagram after being called a “hidden rat” and “daughter of a murderer, war criminal and psychopath”.

Vladimir Putin ‘s private life is one of the best kept secrets in the world. Officially in his life there are three women who have been important to the Russian president : his first wife, Lyudmila Shkrebneva, and their two daughters, Maria and Yekaterina.

From then on he has been linked to athletes, artists and even Playboy bunnies, but nothing has ever been confirmed. Neither her relationships, nor the alleged children he had with each of them.

However, Russian and international media confirmed in early 2021, thanks to an investigation by journalist Andrey Zakharov, that Putin had a daughter, the result of his extramarital affair, between the late 1990s and early 2000s, with Svetlana Krivonogikh.

The mistress was a St. Petersburg cleaner who became a millionaire overnight. She is currently the co-owner of Rossiya Bank, a Russian investment bank, and she has never mentioned anything about her claims of her affair with Vladimir, who has also not publicly acknowledged the young woman.

She is Luiza Rozova, the “daughter” of Vladimir Putin who is being harassed on social networks

In early 2021, an ordinary student began to gain media attention after her identity as Putin’s alleged daughter was revealed.

Luiza Rozova, then 18, who was also known as Elizaveta Krivonogikh , said she was happy to be a celebrity, even though she refused to confirm or deny her relationship to the Kremlin man.

The young woman studies management of art and culture at the University of St. Petersburg, located in her hometown. In an interview she mentioned that although her friends had traveled to the West to study, she did not want to leave Russia, a statement that the media understood as her father not letting her leave for safety.

Rozova quickly surpassed 70,000 followers on Instagram after being the “heiress” of Putin, the same fans who became a nightmare a few days ago, when they began to attack her on the social network about her father’s actions.

After the Russian attack on Ukraine, the world began to close its doors to the inhabitants of the country and its leaders. Luisa was no exception. Among the comments that she received for Putin’s decisions are those that ask her to talk to him so that he reconsiders and the offensive ones, where she is called “hidden rat” and “daughter of a murderer, war criminal and psychopath”. Faced with so much pressure, the young woman closed her original account and nothing more has been heard from her.