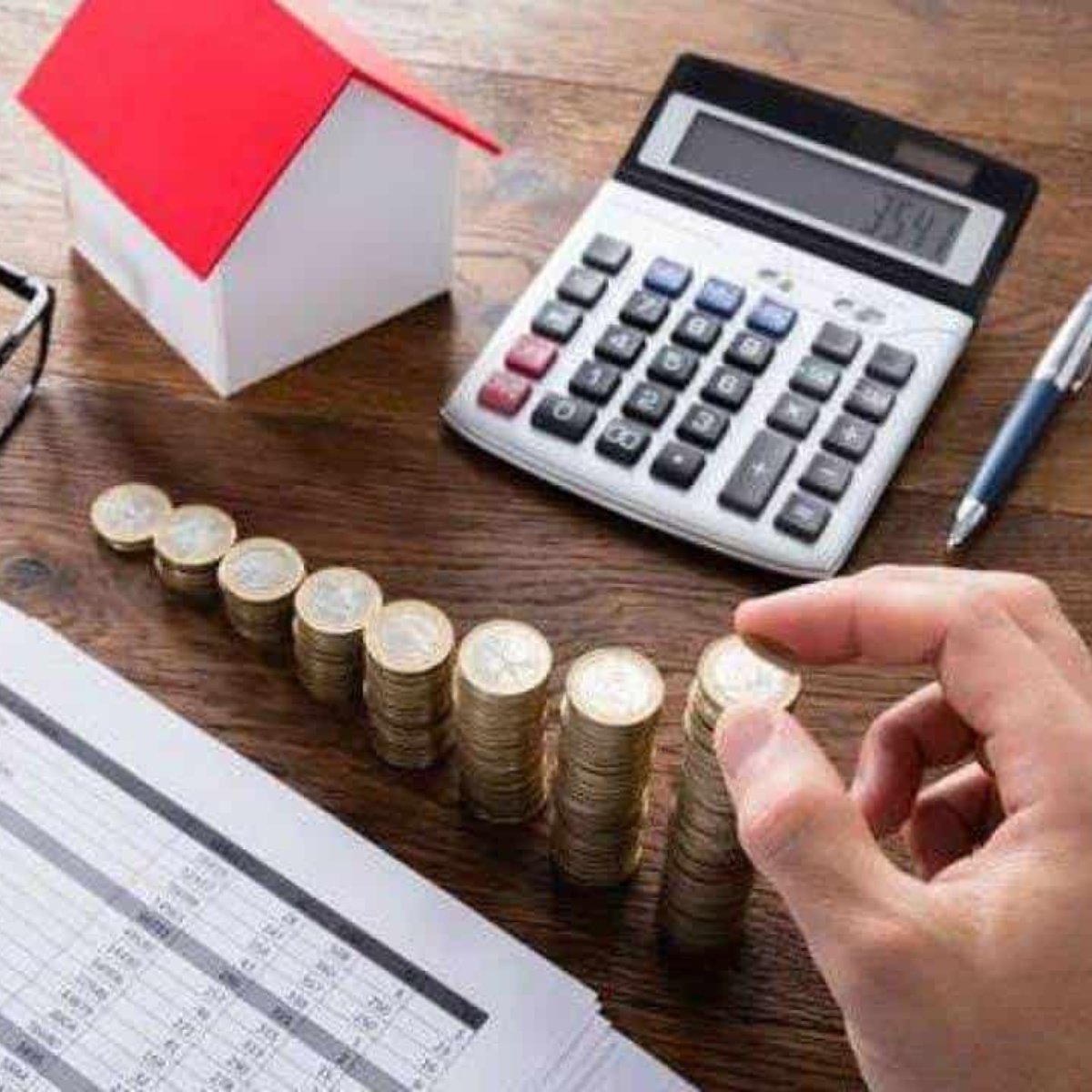 Infonavit adjust credits that are paid based on AMU, the mechanism aims reduce impact of these increases in the economy of the accreditedyes And it is that with the beginning of a new year the UMA is modified in diverse credits.

Although in this case the institute stressed that it will apply a 4.99% increase to monthly payments and balances of financing originated in Times Minimum Wage (VSM), thereby avoiding the impact of inflation about credits.

In this way, the current credits in VSM will only register an increase of 4.99% and not 7.36% and 22%, in accordance with the agreed increases in the indicators of the National Institute of Statistics and Geography (Inegi) and the National Commission of Salaries Minimum (Conasami).

Infonavit credits based on UMA will be modified

As we have mentioned in other informative notes from AmericanPost.News, the UMA is the unit of account, index, base, measure or economic reference in pesos, which is used to determine the amount of payment of the obligations and assumptions provided for in federal and state laws, as well as in the legal provisions that emanate of all the above.

According to the Housing Fund, these modifications will enter into force and will be respected as of February 1 of this year.

In addition, he also asked citizens to make an advance payment before the update comes into force, without any penalty, which will help the unpaid balance of your credit to increase to a lesser extent, thus the term of your credit is reduced.

It must be remembered that, according to the Decree published in the Official Gazette of the Federation on January 27, 2016 regarding the deindexation of the minimum wage, as of 2017 the credits granted by the National Housing Fund Institute (Infonavit) in said unit of measurement, will be updated according to the increase that is less between the increase in the Minimum Wage (22%)* and the UMA (7.36%)*, each time these are modified.

We created a new update mechanism so that credits denominated in VSM do not increase 22% like the minimum wage or 7.3% like the UMA. For the benefit of the borrowers, this 2022 the adjustment on financing in VSM will be 4.99%. pic.twitter.com/aXZ2XACCSH