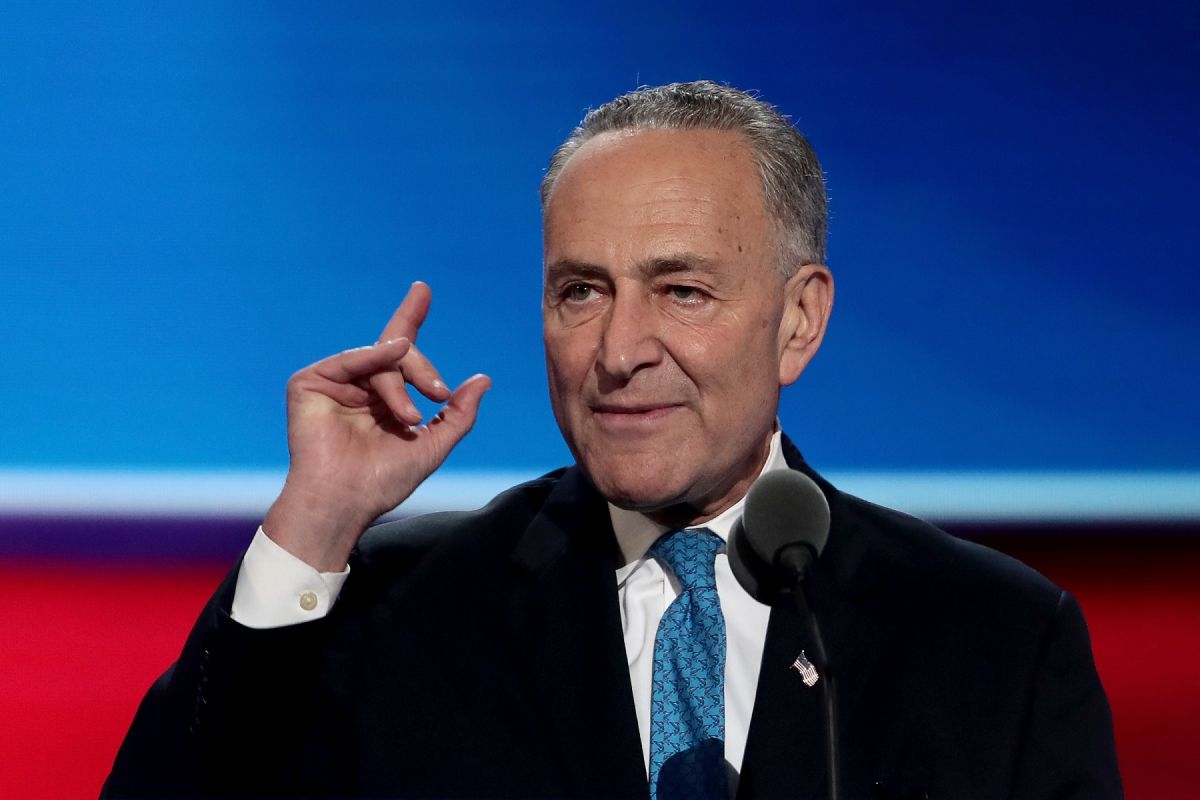 It was not easy for the Democrats to approve the long-awaited budget for $ 3.5 billion dollars with which the Infrastructure Plan of President Joe Biden will be complemented, especially to give certainty to all the projects of a social nature that the President of the United States is proposing with the aim that citizens have guarantees of development.

Earlier today, the Senate voted to approve the $ 3.5 trillion budget reconciliation package framework after a discussion that lasted almost 15 hours. For several days it was thought that this would not be possible, since the legislative recess was at hand.

Even though Democrats were known to be able to beat opponents by being a procedural vote, the initial step in the budget reconciliation process eventually allows Democrats to pass the package without a single Republican vote. The vote was 50-49.

The senator and leader of the parliamentary majority, Chuck Schumer, once the objective was achieved, praised the vote and stated that the approved budget “will bring a generational transformation of how our economy works for average Americans. “

In his speech after the achievement of his parliamentary group, Chuck Schumer tried to detail the multiple benefits that this budget with social vision will bring to American citizens, even addressing that the plan “lower taxes for American families, it will reduce costs for everyone ”.

Schumer was emphatic that this legislative move “will create good paying jobs at the same time that it will face climate change. And it will be paid for by making our tax code more progressive and fairer, asking wealthy corporations to pay their fair share. “

Although Democrats may momentarily say they met President Joe Biden‘s goal, when the legislative term resumes in September, the Republican caucus may oppose various issues that Democrats seek to push through both houses of Congress to support the president. .

Since Biden presented the proposal for the Infrastructure Plan, the Republicans opposed its having a social focus, but what increased the differences with the current administration was the section where it is stated that to finance the plan it is necessary to raise taxes on the richest in the country and large companies.

Republicans say that with the eventual tax hike for large corporations, job creation across the country could stagnate and even fall due to the tax burdens that are being proposed. Whether this budget package has been approved, and how it will be paid for, may impact Republicans seeking to derail Biden’s upcoming legislative proposals.

You may also be interested in: Food stamps: they will go down from $ 7 to $ 4 per person