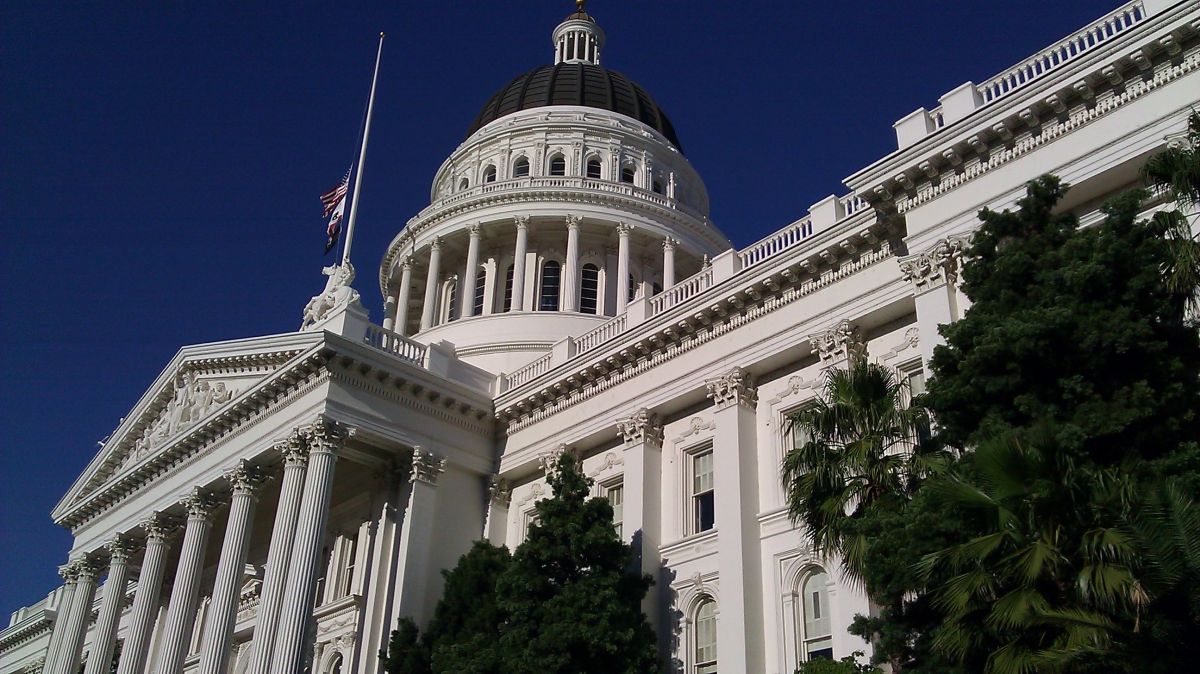 The weekend that has just concluded was not a good thing for the Democrats in the Senate, since they could not advance in the pending points to approve the Infrastructure Plan. This is making those involved nervous as the legislative session is nearing completion and there are only a few days left before the plan can be approved.

One of the reasons why they could not move forward had to do with the fact that some members of the ruling caucus claimed that the bipartisan proposal that was endorsed by President Biden I did not have enough budget for social items.

On the morning of this Monday, the Democrats presented a budget project for these purposes. The social spending plan that is being proposed represents $ 3.5 trillion, an amount that they want to approve without depending on the support of the Republican Party.

According to EFE, the proposal does not include an increase in the debt ceiling. If this budget is approved, congressmen will be able to draft a law that increases spending on health, child and elderly care, will help the education sector and the fight against climate change.

The Democrats want their budget proposal to be funded by an increase in taxes on those with the most annual income, as well as they propose to tax large inheritances and the multimillion-dollar profits that large corporations have.

The way to approve the budget without Republican votes is the budget reconciliation and give certainty to the social spending that is proposed. If this option is applied, the Democrats run the risk of not reaching future legislative agreements with the opposition bench.

Republicans reject the social spending package, even threatening that they will not provide the 10 votes needed to raise the debt ceiling outside the budget process, so that next fall there could be an intense struggle between the two parties over the country’s debt limit.

According to EFE, the Treasury Department has taken “extraordinary measures”, such as the suspension of the sale of bonds, with which the public debt is financed, to avoid the effects of the debt ceiling being exceeded after the deadline for Congress to act on August 1 expired.

These measures serve to prevent default on debt obligations until October or November before President Joe Biden has to sign a law raising or suspending that limit again.

Democrats intend to pass the budget proposal this week if all goes as planned and a $ 1 trillion traditional infrastructure bill passes in the Senate.

Senate Majority Leader Chuck Schumer said in a letter to his caucus that the budget bill is a “starting point” for negotiations among progressives on the spending package.

You may also be interested: Rise in Delta cases puts back-to-school purchases in jeopardy