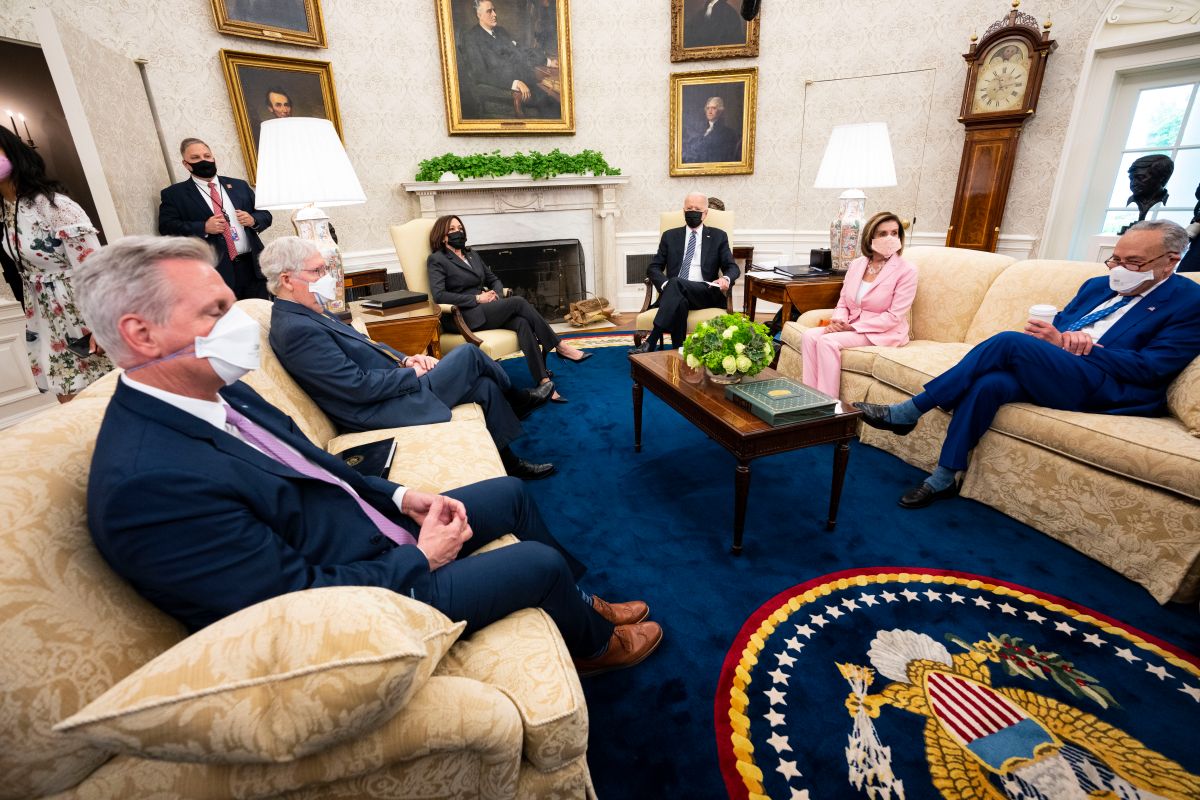 The different disputes that have occurred, as well as the different political-economic views that Republicans and Democrats have, have led to the issue of the Infrastructure Plan being postponed, since originally it had to have the green light at the beginning of July as it had been planned at the White House.

Despite the fact that this has not been possible, with everything and that a bipartisan agreement was reached a few weeks ago, it seems that the issue will finally be resolved. Yesterday, the plan passed a vote in the Senate, just hours after a bipartisan task force announced an agreement after a period of one month of negotiations.

Therefore, in the Upper House there were 67 in favor against 32 against to begin the debate on the measure in the plenary session, getting 17 Republicans to sign the Infrastructure Plan, more than the 10 that were needed to avoid an obstruction according to parliamentary rules.

What was approved gives the green light for $ 550,000 million are used for road construction, improvement of public transport and other proposals from the president, Joe Biden. injecting a considerable sum of resources into a series of transportation projects that have long had the support of both parties.

Despite this progress, the final approval is not yet assured, but according to the leader of the Democratic caucus in the Senate, Chuck Schumer, the senators will work during the weekend to detail the pending of the final proposal that must be voted in plenary, to now ensure that the Infrastructure Plan is a reality.

In a joint statement, both Democrats and Republicans expressed their satisfaction and pride in announcing that “we have reached a bipartisan agreement on our proposal to carry out the largest investment in critical infrastructure in a generation. Our plan will create good paying jobs in communities across the country without raising taxes. “

Something that was surprising was that more Republicans joined the proposal, since originally there were only 10 opposition legislators, which guaranteed approval, but with the annexation of seven more, the approval of this section of the Plan of Infrastructure. Which comes before the parliamentary recess that occurs in the summer.

Despite the fact that the Infrastructure Plan proposed by President Joe Biden contemplated a larger budget, which it would be focused on issues related to social assistance focused on child and elderly care, as well as an ambitious medical plan, even so part of that budget will be destined for such purposes.

You may also be interested in: Bipartisan Infrastructure Plan: Proposals Against Poverty that Democrats Want to Include