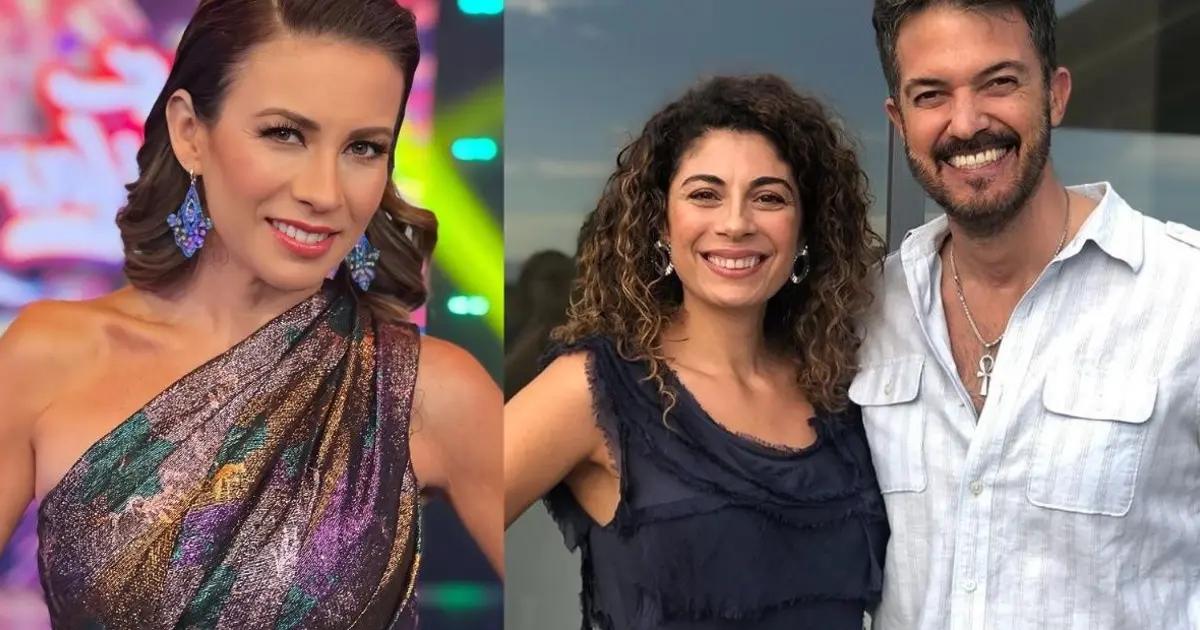 It has been almost five months since the death of host Fernando del Solar, and the problems surrounding the distribution of his assets have already begun to emerge.

A few weeks ago, it was revealed that in his will, the Argentinean had left his children, the fruit of his marriage to Ingrid Coronado, unprotected by only leaving them an apartment in Cuernavaca in a trust, but not including them in the distribution of the bank accounts, which would be destined to his last wife, Anna Ferro.

At the time, Ingrid revealed that she would initiate a legal process because she did not agree with several points of the will, but now it is known that the legal suit is almost a fact because neither the host nor Del Solar’s widow could reach an agreement.

The person in charge of announcing the news was Rodrigo Cachero, one of Fernando’s best friends, who also revealed that Coronado was the one who tried to reach an agreement with Ferro to avoid going to court: “I heard that Ingrid wanted to settle things before the court, I gave her Anna’s phone number, but they did not reach an agreement,” he said in an interview with the media, statements taken up by journalist Berenice Ortiz.

Also read: Fernando del Solar changed his will before he died

Cachero also regretted that both families are fighting over material things when, in his opinion, the most important thing is to honor the memory of the artist: “It is a pity, the truth is that I am very sad that this kind of discussion and entanglements are still going on when the memory of my friend is still there, we should be honoring and laughing in his memory and not quarreling and sharing,” he added.

Finally, he made it clear that the Argentinean was not a bad father; he did not have enough time to write down his plans. He also reaffirmed the commitment he has to his friend’s children, for whom he will continue to watch over, just as he wanted: “I know that the law has to be complied with, I will be watching over them when Luca and Paolo are grown up, but what is right for them, what is fair, it seems to me that it has to be like that,” he concluded.

Also interesting: Ingrid Coronado will remove Anna Ferro from the house where she lived with Fernando del Solar