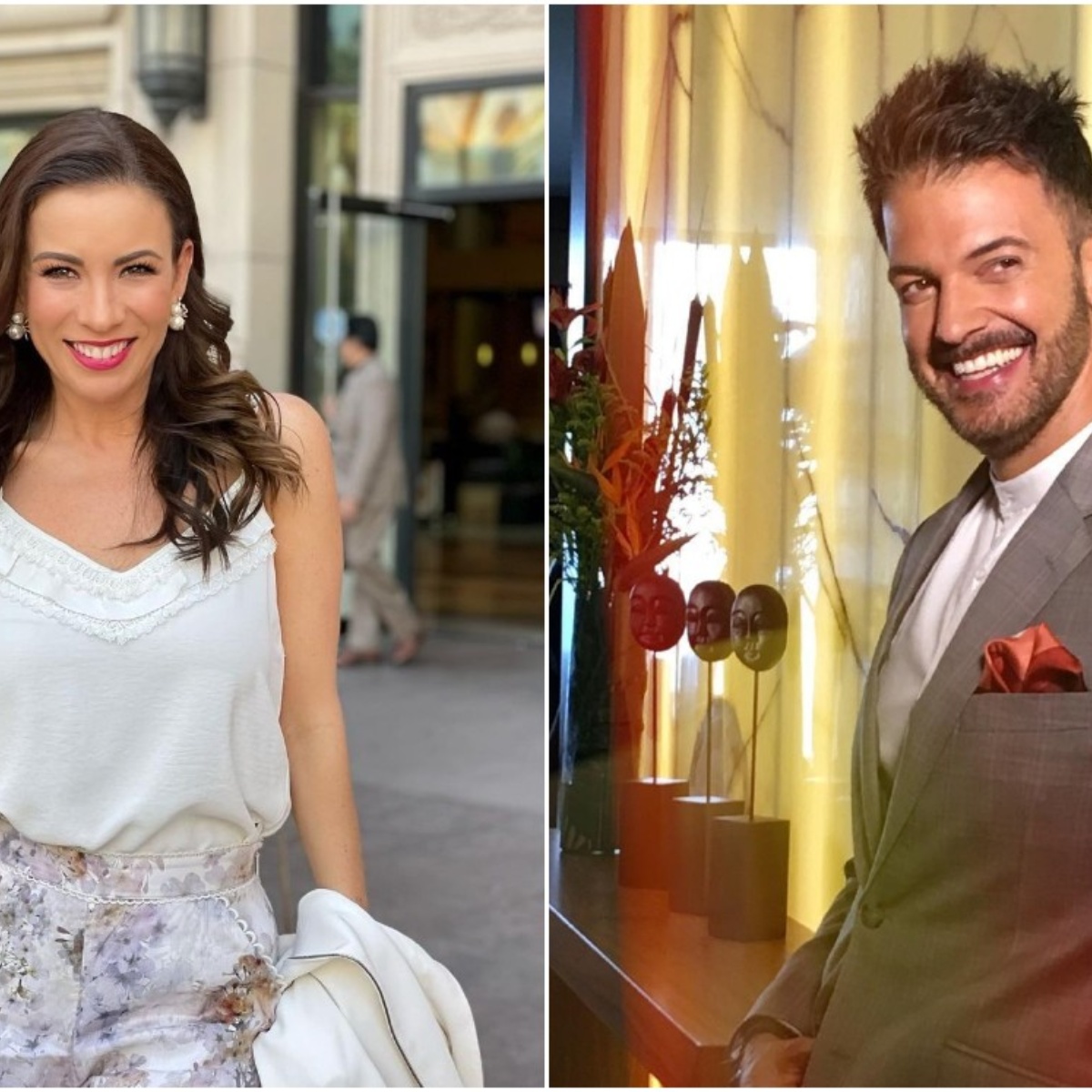 A few weeks after the death of Fernando del Solarhis ex wife ingrid coronado he broke the silence and like never before revealed what he faced on the driver’s side when he was diagnosed with cancer.

In AmericanPost.News We let you know that after the death of Fernando del Solar, social networks attacked Ingrid Coronado, since they staged a controversial divorce and for many years he was accused of abandoning his ex for being diagnosed with cancer.

After facing many gossip from entertainment, Ingrid Coronado is honest and gives her testimony of what it was like to face the cancer of the father of her children.

In an interview with Isabel Lascurain, the driver revealed that when Fernando del Solar was diagnosed with Hodgkin’s lymphoma cancer in 2012, she was his main caregiver.

Given this, she said that it was very difficult to carry out her daily duties and at the same time face the emotional burden of knowing that the father of her children was fighting for her life.

In the same way, Ingrid Coronado assured that now she realizes that she felt like the sick one, since at all times she tried to understand why she was living what she was living.

Let us remember that after the death of the driver was announced, Ingrid Coronado was strongly criticized, however, her friends and even the widow of Fernando del Solar came to her defense.

It may interest you: What happened to Ingrid Coronado and Fernando del Solar?

In the same way, Ingrid Coronado revealed that the separation with Fernando del Solar was very difficult, since she was singled out and in an attempt to protect her children, she decided to remain silent:

“On the one hand, what I wanted was to protect my children and, on the other, I was also afraid to speak,” he said.

A few weeks ago ingrid coronado revealed the strength that their children are showing in the face of the difficult loss of Fernando del Solar and even assured that they were processing the moment with the help of a thanatologist.