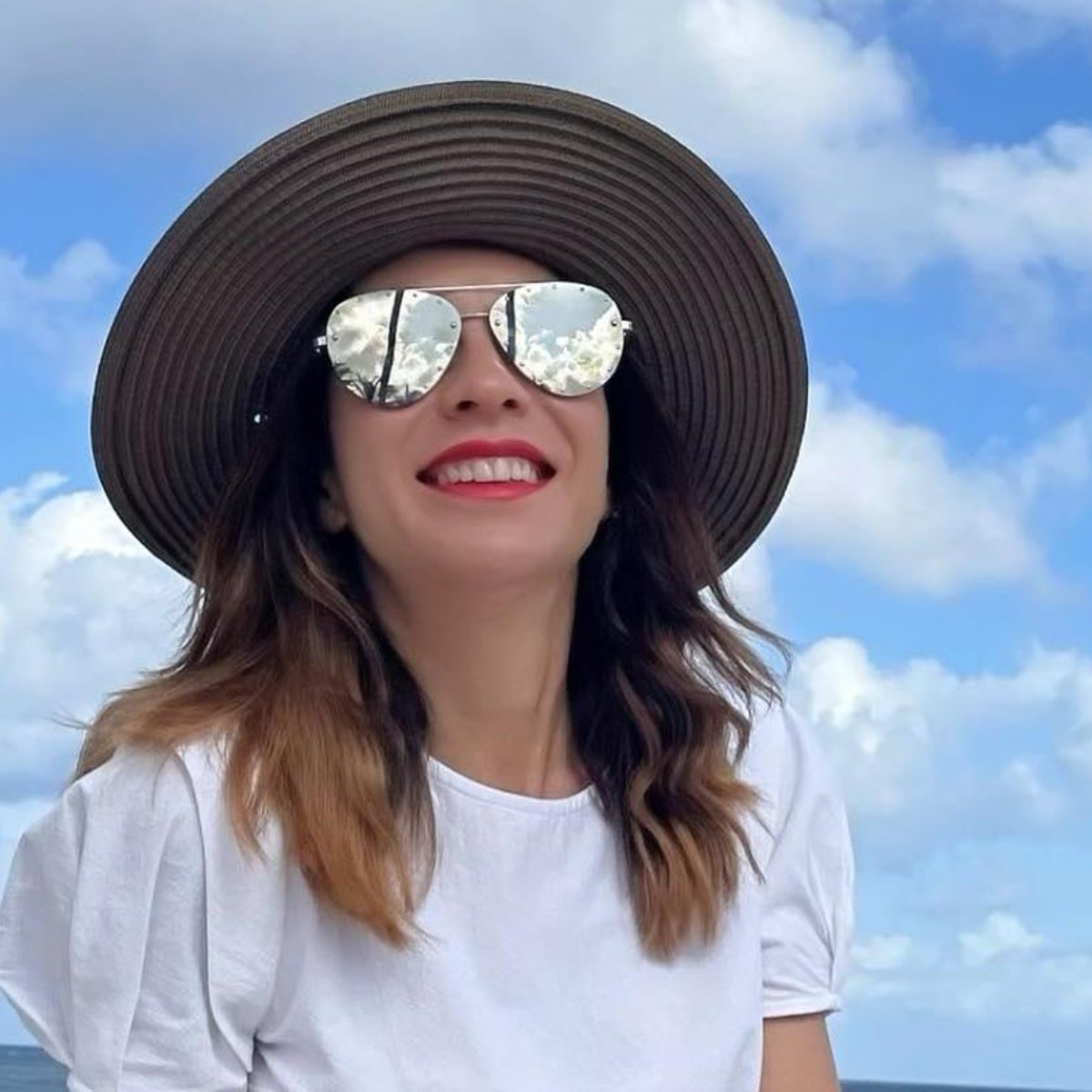 Ingrid Coronado is one of the famous Mexican drivers who recently posed as she hadn’t done for a long time, and the driver was the cover image of a magazine in which she wore a captivating summer dress.

It seems that this time the beautiful actress taught style for mature women, who like her are over 40 years old and want to look amazing on days that will be very hot.

That is why the former presenter of “Venga la Alegría”, Ingrid Coronado, who began in the middle of the show as a singer of “Garibaldi”, a famous group of the 90s, is currently one of the favorites on social networks for her way of dressing and it has become an icon of fashion and style at the same time.

Ingrid Coronado on the cover of a magazine

Also a writer, Ingrid Coronado, shared with her millions of followers on social networks a recent collaboration with The Travel Citizen magazine, for which she was the cover of the June issue, stealing thousands of glances by showing off a flirtatious, fresh and perfect look. for the summer.

“What an honor to be on the cover of @thetravelcitizen!”

That was the phrase with which Ingrid accompanied the publication on networks such as Instagram and Facebook, in which she shared a behind-the-scenes video of the session and the interview she had for the editorial that has had other celebrities like Gloria on its cover. Trevi, Sandra Echeverría and Irina Baeva.

IT MAY INTEREST YOU: Ingrid Coronado confessed that she cried in Venga la Alegría for this reason

Fans send compliments to the driver

It is not for less that in the images that the talented driver Ingrid Coronado published on Instagram, she has already managed to have thousands of reactions, because only on that social network are she followed by 1.3 million fans.

In the images, she can be seen posing in front of a window and wearing a flirtatious green dress with a print, which stands out for its ruffled design at the bottom, with an asymmetric skirt and a knotted shirt-style top with puffed sleeves.

It should be noted that the beautiful 47-year-old Ingrid Coronado returned to the small screen in 2021 to be the host of “Todos a danza”, after several years of absence in which she was also an announcer and writer, when she launched the book “Simón and the Weeping Willow”, a story he published in 2019, a facet to which he returned a month ago with “MujerÓN”.