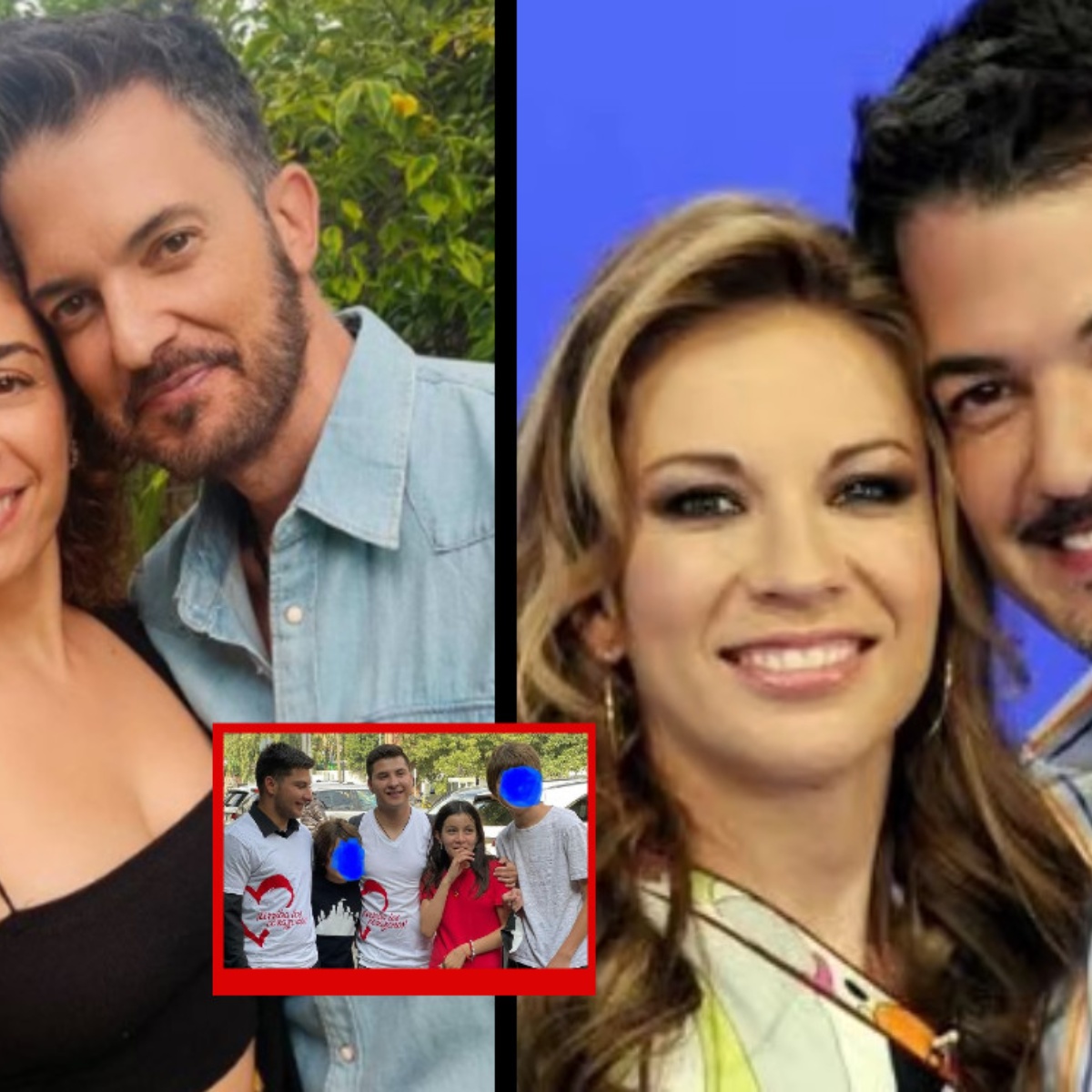 A few weeks after the death of Fernando del Sol, the controversies with his ex-partner ingrid coronado are still in force.

And it is that the widow of the Argentine presenter has publicly said that Ingrid Coronado was suing the actor days before his death.

as we tell you in AmericanPost.News, Ana Ferro, widow of Fernando and Ingrid Coronado, are fighting over a luxurious house that the presenter bought when he was still a Coronado couple.

However, Ingrid Coronado has decided to tell the truth after the significance that the news had on social networks and the negative comments towards her person.

After the statements of Ana Ferro, Ingrid Coronado He decided to answer her and break the silence.

Through a letter, she revealed to the Ventaneando program that it was not she who sued him, but instead 2016 Fernando del Solar filed for divorce, which is still valid after 6 years.

“This information is false. The truth is that in 2016 a divorce lawsuit was filed against me, which was transferred to the Second Family Court of Mexico City (…) This process is pending final resolution, so, during In the month of May 2022, the Judge of the case ordered (informally) the realization of a socioeconomic study to both parties”

In addition to promoting the lawsuit, it was revealed that the presenter had not been able to cover his children’s alimony for a year; In addition to the divorce, Fernando asked for alimony for him due to his cancer diagnosis.

She also replied that the payment of school fees that Ana Ferro said that Fernando seemed expensive, was not put by her, but that it was the judicial authorities that determined the amount according to the economic capacities of the Argentine.

It may interest you: This is how Ingrid Coronado has changed after divorcing Fernando del Solar

How old is Ingrid Coronado?

The Mexican driver Ingrid Coronado was born a July 12, 1974 for which she is currently 48 years old, in her artistic career she has dedicated herself to acting, TV hosting, as well as being a singer and businesswoman.

Ingrid measures 1.72 and weighs about 56 kilos, which allows her to show off a well-defined figure, from a very young age she participated in successful programs such as Sexes at War, Come Joy, The Academy, Early and many more.