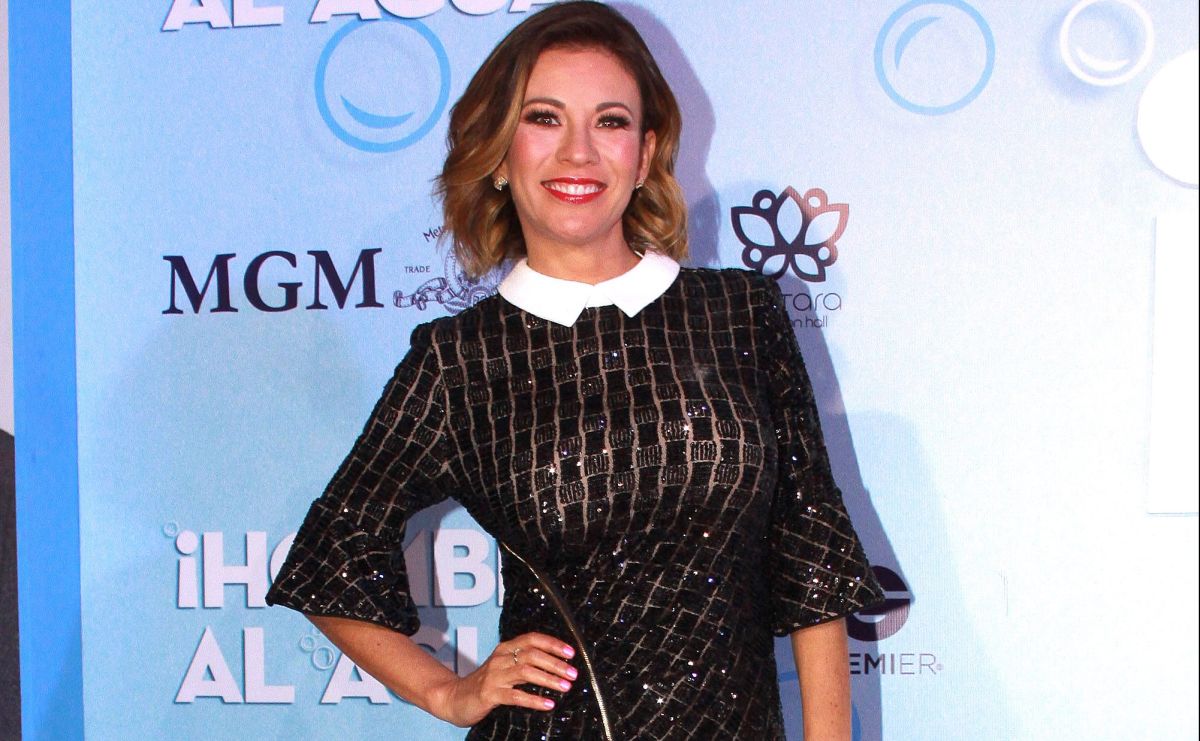 The separation of the presenter ingrid coronado and the singer Charlie Lopez It has been marked by controversy, as he has been accused of domestic violence and much more.

Coronado, who has not been with López since 2004, denounced that his now ex-partner had kept the house that both shared during the marriage.

At that time, the presenter assured that she did not want to keep the property, located south of Mexico Citybut donate it to a good cause.

This entire process of denunciation was closely followed by the media, who wanted to have details of how everything was going and bring to light other darker issues of this failed romance.

Now it seems that this noble deed has been somewhat forgotten, according to information published by the newspaper El Universal. They say that now that he has won the lawsuit and the house is his, he does not see the idea of ​​giving the money to others as attractive.

It is not known what the former member of the Garibaldi group will do now, but what does seem certain is that she deceived many with her charity speech.

The separation of Coronado and López occurred 18 years ago; however, more information and cases continue to appear each time. One of the most recent is the strong affirmation of her in which she claimed her ex had raped her.

But the accusations not only come from the presenter’s side, but also he also alleges that she was unfaithful to him a couple of times during the relationship.

This is how this case seems to never end, being one of the most complicated divorces in Mexican entertainment.

– As rarely, Ingrid Coronado shows off her figure in a bathing suit at the seashore

– “It was not our fault”: Charly López spoke about his lawsuit with Xavier Ortiz

– From alcoholism and depression to suicide: tragedy haunts the members of Garibaldi