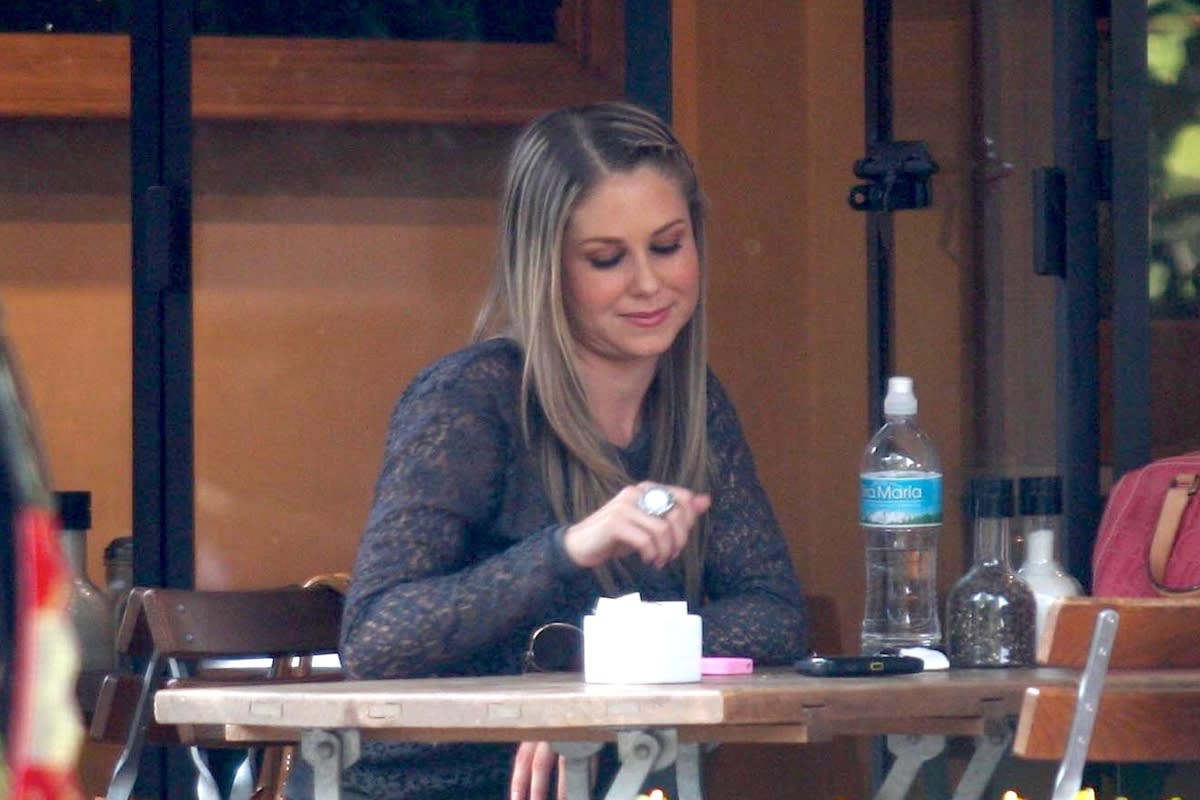 It might sound exaggerated for many, but the death of a pet, and even more so when it has spent so many years with you, is something very painful, as happened to Ingrid Martz, who is mourning the death of her ‘first daughter ‘called Nicky.

The Mexican actress used her Instagram stories to express her feelings and explain the reason why she had been away from her social networks: “8 days ago one of the things that hurt me the most in my life happened and I have been crying, healing and trying to understand and assimilate what happened ”.

In another message, which was taken up by the People in Spanish portal, Ingrid Martz commented that 14 years ago she met one of the great loves of her life, with whom she shared moments of sadness and happiness, as well as trips and joys, and above all, the birth of his daughter, Martina Luque.

“The pain that I have had these days, I have felt very few times in my life, I could not even talk about this, today I made a video that cost me tears and time to do it, it is difficult in 2 minutes, to put 14 years” , said the actress, remembered for her participation in soap operas such as How poor are so rich and Before dead than Lichita.

Ingrid Martz appreciates the affection of the people

Faced with that painful moment, losing her ‘first daughter’ named Nicky, followers of the artist did not hesitate to express their support, which Ingrid Martz deeply thanked in her Instagram stories with an emotional message.

With the need to get rid of all her pain, Ingrid Martz continued to write on her Instagram stories, surprising her fans with a new message: “I tell you that today I prayed for Nicky and at the end I told him: ‘send me a signal to know you’re fine. ‘

Next, the actress shared that she went out for a walk and suddenly heard the voice of a girl who said ‘ma’am’: “I stopped to see if she was talking to me, and when I turn around, she was waiting for me with this …”. In the following image, you will find out what it is about.

Ingrid Martz confessed that the girl who stopped her on the street gave her the flower that she shows in a photograph in her Instagram stories, ensuring that she could not receive a more beautiful demonstration at this time. Nicky was definitely there.

But what the Mexican actress did not have is that various media, in order to create morbidness, misinterpreted her publications focusing on the fact that the one who had died was her daughter Martina, not her pet Nicky, whom she considers her ‘first daughter’ .

“This is what I wrote,” says Ingrid Martz

Annoyed, Ingrid Martz shared a screenshot of the note from a media outlet in which the death of her daughter was mentioned: “This is an example of many tabloid news that have come out regarding the death of my dog, a lot of people have been worried when reading something like that and it is not worth it ”.

Again, the artist shared what she wrote exactly: “I can’t imagine my life without her, Nicky, my dog, my first daughter, I can’t remember a moment where she is not, she was always by my side, is and she will be my daughter forever ”.

He dedicates an emotional video

As she mentioned in her stories, that it was “difficult in 2 minutes, to put 14 years”, Ingrid Martz dedicated an emotional video to Nicky, accompanied by a farewell message, where she included some of the best moments that happened in life.

“Your departure has been one of the hardest things that I have had to live, 14 years you were by my side filling me with love, a love without limit, unconditional, always attached to me, at all times, there is no trip, vacations, walks, family events, that I remember without you ”.

Says goodbye to one of the great loves of his life

To conclude with her message, Ingrid Martz assured that Nicky is and will be one of the great loves of her life “:” Many will see a dog, I see a daughter that I loved, cared for and enjoyed at every moment, I carry you in my heart to forever. I love you with all my heart”.

Several celebrities expressed their condolences, among them, the actress and host Luz Elena González, who said: Ingrid, I send you a big hug ”, while the Costa Rican singer and actress Maribel Guardia limited herself to saying:“ Angelitos de amor ”(FOR WATCH THE VIDEO CLICK HERE).

At the beginning of last July, the Mexican actress Ingrid Martz shared a video in which she showed, in addition to Nicky, her other dog, named Taz, whom she described as “her inseparable companions of life” and whom she loved with all her heart. .

Immediately, her followers went out of their way to praise the way she treated both pets: “I congratulate her for loving and caring for her pets a lot”, “Take good care of them so they will last you many years” (TO WATCH THE VIDEO CLICK HERE) .

Mexican actress Ingrid Martz became hysterical when a tragedy almost happened to see how an ATV almost fell on her daughter, according to a publication made by Univision’s Instagram page. Everything happened when, very upset and desperate, the artist related what had happened, which is why she wanted to publish the video to record the dangerous situation that had happened.

In the images, you can see the people who gathered in the place and the desperate actress cries to explain what happened, because in an instant she did think that a tragedy would happen, since she was very close to falling on the little girl. This situation put her on alert and nervous, which is why she wanted to report the situation on social media.

He takes a ‘damn scare’

“I am going to upload this video, holding on to the urge to cry because of the damn scare that we just had, my husband, Martina and I were playing here, alone, there was no one, and as always 12-13 year old kids, irresponsible, driving ”, she said angrily.

“We have been yelling at them to slow down, which is not peripheral, I have seen children of 4 and 5 years old riding motorcycles, I want them to see this, it is crazy. They fall from there, the bike blows up and when they literally came rolling almost in the air, Rodrigo had to run to pick up Martina ”, he said crying about the ATV accident (CLICK HERE TO SEE THE VIDEO). Filed Under: Ingrid Martz mourns the passing of her ‘first daughter’, Nicky