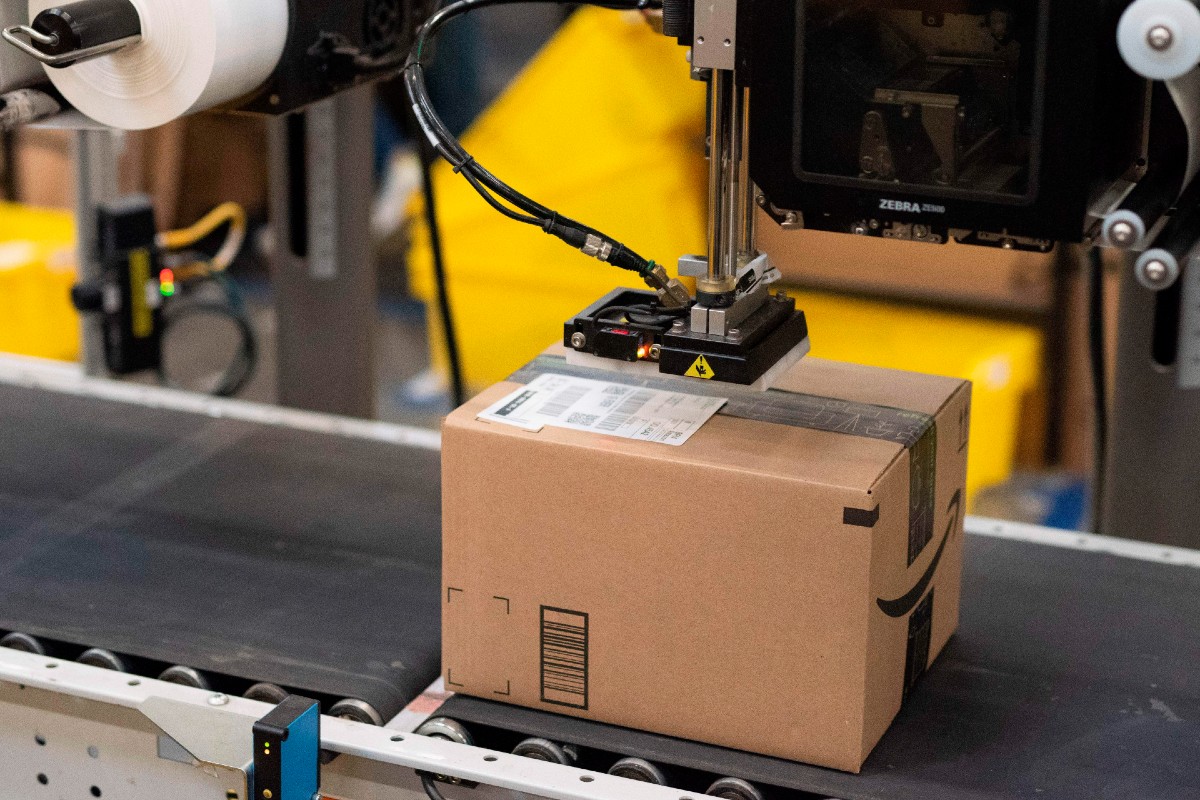 The new report “The Injury Machine: How Amazon’s Production System Injures Workers” found that injury rates at Amazon facilities increased by an overwhelming 20% ​​from 2020 to 2021, and that its workers were they injure twice the average number of employees in other warehouses.

The average number of injuries is 6.8 per 100 workers in Amazon warehouses versus 3.3 for other warehouse industry employees.

The study was conducted following an analysis of Amazon data supplied to the Occupational Safety and Health Administration by the Strategic Organizing Center (SOC), a coalition of unions that includes the International Brotherhood of Teamsters and Service Employees International. Union.

“Too many people who work in Amazon facilities get injured. Statistics show that this company continues to prioritize speed and profit at a terrible cost to the health and well-being of its employees,” said Sheheryar Kaoosji, director of the Warehouse Worker Resource Center.

For years, Amazon warehouses and related logistics operations in California have led the country in the number of serious injuries among workers, the report says.

It should be said that California is the main market for Amazon. In 2021, they had 123 warehouses, sorting centers and delivery stations, with a total of 77,664 workers.

According to the report, the company’s crushing work pace, punitive policing programs and the prevalence of robotic technology only add to the pressure on workers and fuel alarming injury rates at the nation’s second-largest private employer, despite of Amazon executives’ promises to improve security at their warehouses.

“Amazon’s grueling work pace is only getting worse,” said Eric Frumin, director of health and safety at the Center for Strategic Organizing.

“The same year that Amazon promised to address worker safety, injury rates skyrocketed 20%, robotic-powered facilities became more dangerous, and Amazon spent millions of dollars misleading the public about the reality of its warehouses. ”.

He noted that the company’s obsession with speed is crushing tens of thousands of workers each year, and Amazon appears to have no plan to stop.

While Amazon employed 33% of all US warehouse workers in 2021, the company was responsible for 49% of all warehouse industry injuries last year.

The report comes as Amazon workers make efforts to unionize. In early April, workers at an Amazon warehouse in Staten Island voted to form a union.

The Redlands, California distribution center (known as ONT9) had the largest year-over-year increase in 2021 of all Amazon department stores in the state. After being the third-worst department store in the state in 2020, ONT9’s overall injury rate increased another 26% in 2021, a clear indication that management failed to focus on the state’s most pressing safety issues.

Workers at 51 of California’s largest fulfillment centers suffered a total of 5,848 injuries and illnesses in 2021, of which 5,119, or nearly 90%, were severe enough to force workers to stop working altogether or require them to change to another job.

At 36 of those 51 sites, too many warehouse workers were injured as injury rates exceeded Amazon’s already dire 2021 national average for warehouse injuries by 7.9 cases per 100 workers.

Among these are the massive installations of several thousand employees in San Bernardino (ONT5), Moreno Valley (ONT6), Rialto, Eastvale, Bakersfield, Beaumont and Fresno, which together accounted for more than 1,700 injuries in 2021.

The SOC report also finds that new robotic technology in 2021 that Amazon claimed could make work safer for employees “may not have had that impact.

Amazon spokeswoman Kelly Nantel said they hired tens of thousands of additional people to meet unforeseen demand from COVID-19 and people who have turned to Amazon for products and supplies safely during the pandemic.

“Like other companies in the industry, we saw an increase in recordable injuries during this period from 2020 to 2021 as we trained so many new people.”

He stated that if the SOC had done a cursory review of all the OSHA data, it would have easily seen that from 2019 to 2021, Amazon’s recordable injury rate decreased by more than 13%, while the other three large retailers in our industry saw their rates increase.

“While we still have more work to do and we won’t be satisfied until we are excellent when it comes to safety, we continue to make measurable improvements to reduce injuries and keep employees safe.”