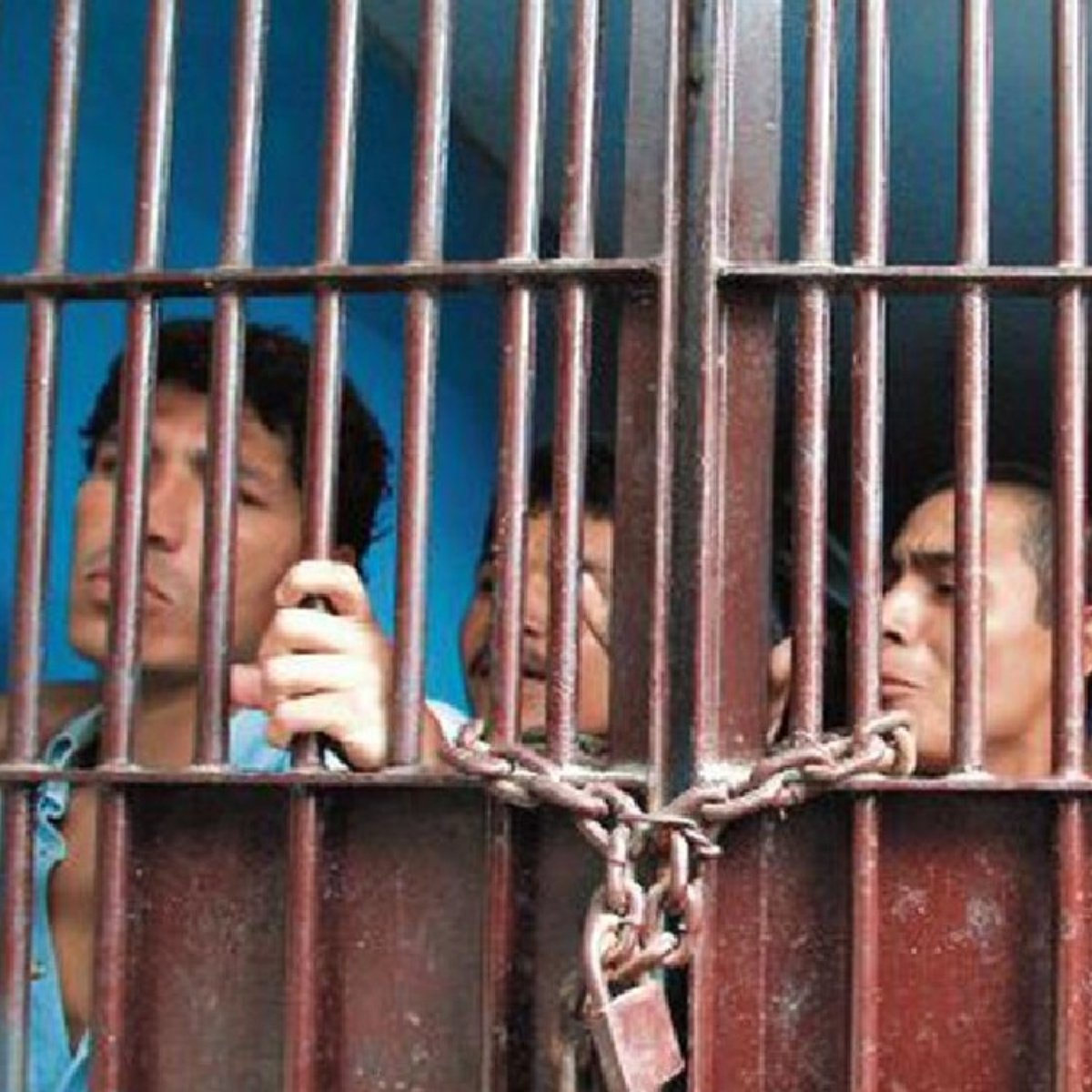 has been the president from PeruPedro Castillo, who reported on the new bill that will be presented before the Congress of the countryWhich indicates that the inmates of prisons they will have to work to buy their food.

The prisoners would be employed inside the jail in order to have the possibility of obtaining food, because according to the president it is necessary that start being productiveadded:

“The criminals who rip off the wallet and keep the population in anxiety, support themselves and eat with the sweat of their brow”

Speaking about his bill during a meeting of the Council of Ministers in the city of Pasco, in central Peru, he asked Congress to work together to make this regulatory changecommented:

The president of Peru asks that they prioritize their proposal

Castillo asked the Congress of Peru give it priority to this initiative as well as to others 30 bills that were presented by him and his work team, regarding the issue of prisons in the country, in May 2021 it was reported that are exceeded.

As there are 69 prisons nationwide, in which there are 86 thousand 825 people confined when the maximum shelter capacity is 41 thousand 211, for this reason since 2021 they have started with projects to expand capacity of prisons.

In Peru thousands of students took to the streets of various cities to protest against the University Reform and Bill 904, which would empower parents to choose the contents school and other projects.

Via AmericanPost.News We also inform you that the University in Peru reported that the president’s thesis is plagiarism.