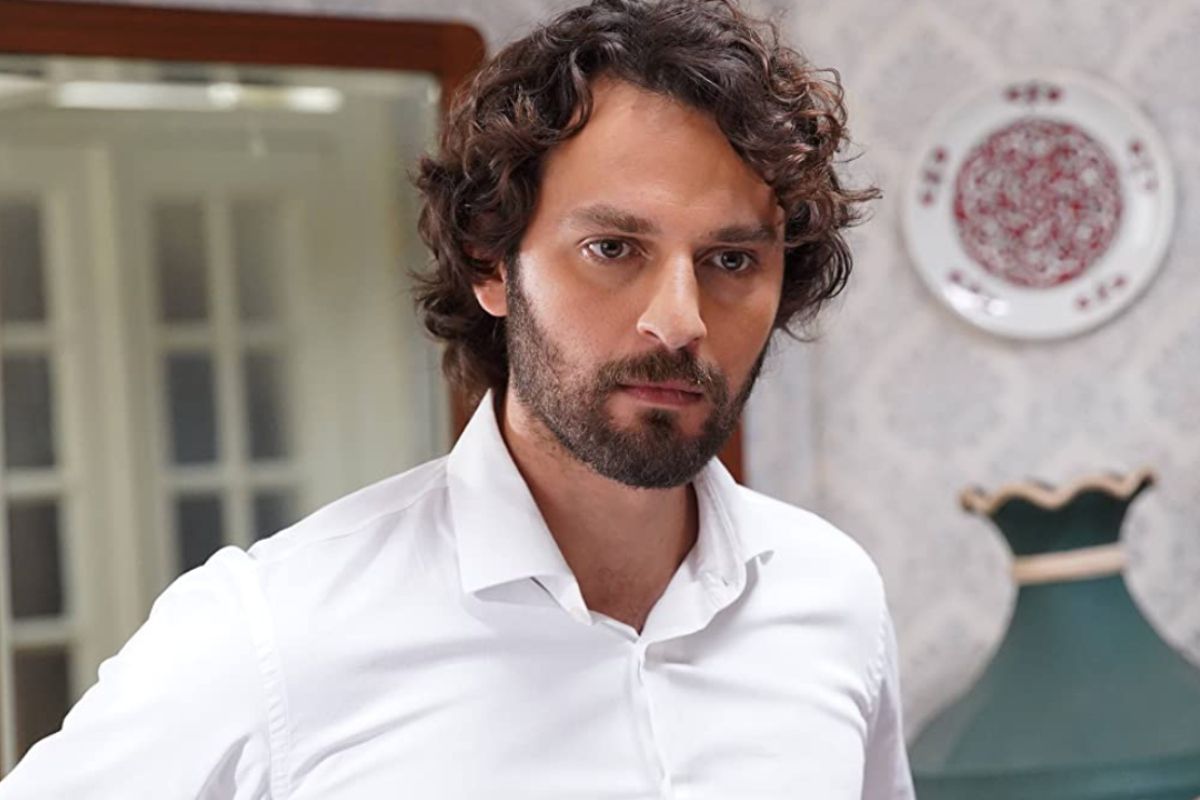 In the past week, “Innocent”(Masumlar Apartmani, in its original language) premiered episode 53 of its season in Turkey through the TRT 1 signal. However, 2022 comes with a change for history, as the Turkish channel has decided not to broadcast this week a new episode of the Han and Inci story, starring Birkan Sokullu and Farah Zeynep Abdullah, respectively.

MORE INFORMATION: How to see “Innocents” in Turkey

The Turkish audience meets every Tuesday evening to follow every detail of the story of “Innocent“. But this January 4 will be totally different, as the telenovela took a break. Therefore, fans will have to wait a few more days to continue exploring the new developments of the Turkish soap opera when its chapter 54 premieres.

It is worth mentioning that the previous episode of “Innocents”, a mysterious person was found by Han inside a garbage container, which came to shake all the balance sheets. Why won’t there be a new chapter this Tuesday and when will this episode be released? To continue; the details.

WHY THERE WILL BE NO EPISODES OF “INNOCENTS” THIS WEEK

Because of the New Years holidays, many TV series took a break. One of the productions that postponed its new episode was “Innocents.” The fiction that broadcasts TRT 1 will take a short break on your adventure on the screen.

According to the Turkish network, the transmission of the episode that corresponded to January 4, still does not have a release date, but it hopes that it will be available next Tuesday 11. However, it is worth noting that TRT 1 has not commented on the matter. Of course, it was confirmed that the miniseries “Mahrem” will be on the screen instead of episode 54 of “Innocents”.

It is worth saying that the Turkish soap opera broadcasts a new episode in Turkey every Tuesday at 20:00 hours. The chapter can be seen through YouTube Online and subtitled in Spanish and also in another language available on the platform.

WHAT HAPPENED IN CHAPTER 53 OF “INNOCENTS”?

Safiye found out that Naci has left the hotel. While in fear and anger, he can’t take it anymore and confronts the professor. The result is not what she expected and Safiye is desperate, but when Naci makes an unexpected decision, new hope arises.

Meanwhile, Gülben is excited to move into the apartment. However, he doesn’t realize how moving there will hinder his sister. Finally, move-in day arrives. The next day, the woman decides to have a great dinner, and although everything was going well, she ends up disappointed. However, an unexpected person comes to his aid.

Han and Ceylan ignore the problems between them and focus only on the happiness of being together. While trying to balance himself on a fine line, a mysterious person Han finds in the trash will make everything shake. 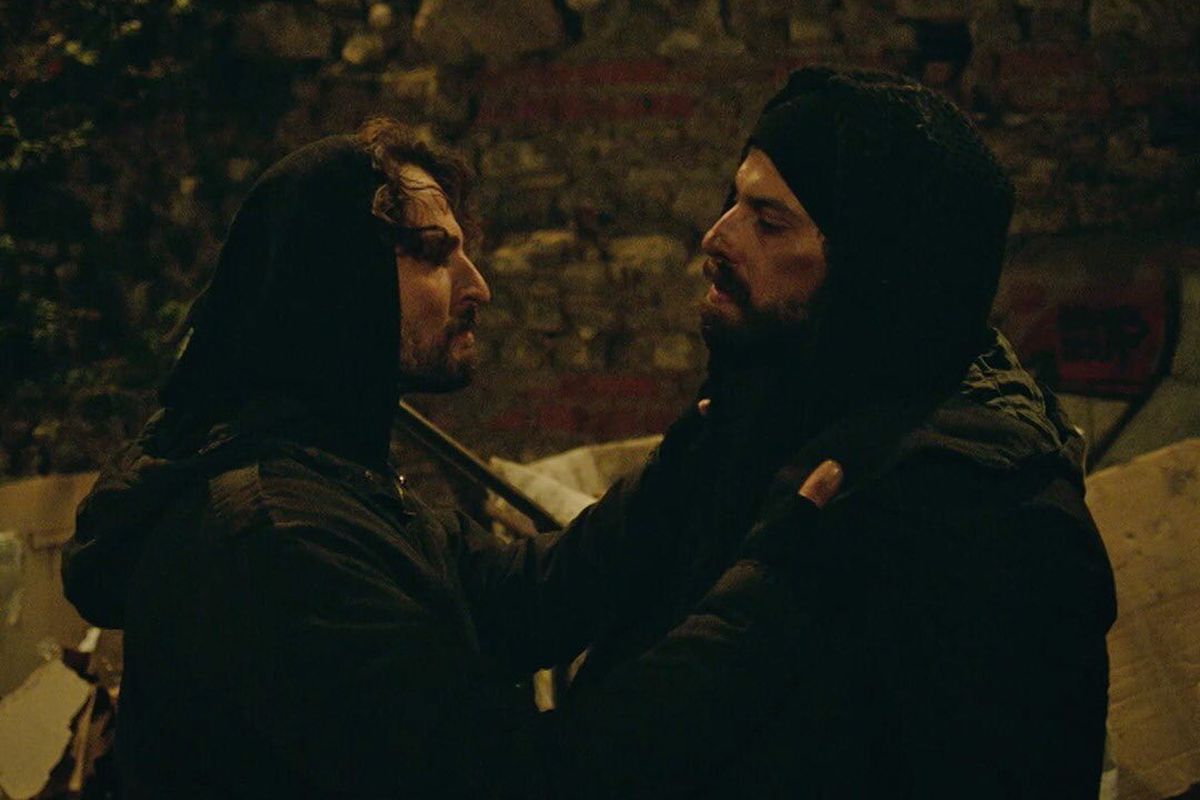 Who is the man Han finds in the garbage dump, during chapter 53 of “Innocents” (Photo: OG Medya)