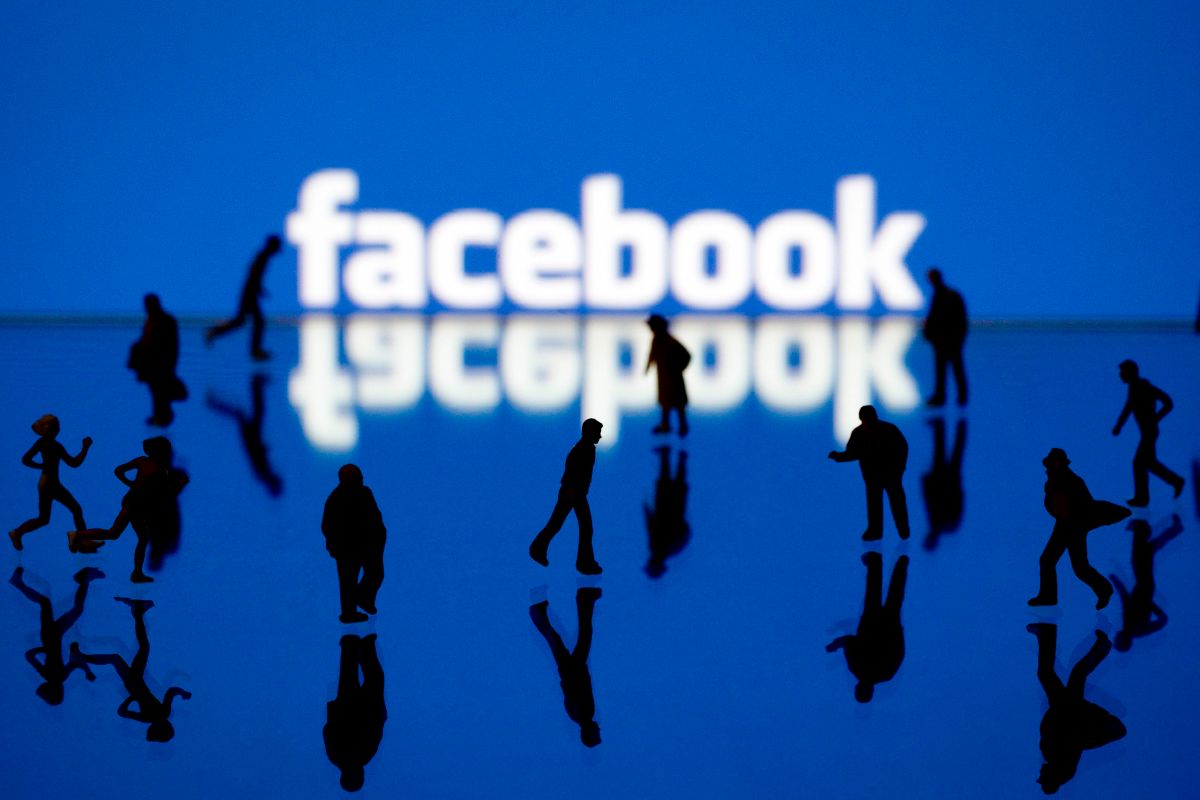 The Instagram outage started and within two minutes Facebook was following, around 5:30 pm ET, with several thousand people reporting outages in DownDetector.

The outage appeared to affect Facebook’s internal websites as well, as first noted in a tweet by developer Jane Wong, which The Verge reported. Even the Facebook blackout panel seemed to have problems.

Shortly after 6 p.m. ET, Facebook and Instagram seemed to make a comeback for most users, but the Facebook status page never changed to reflect the outage as it occurred.

Me: Refreshing my Facebook app every two seconds thinking that did something. #facebookdown pic.twitter.com/ZZsngNVRRu

And, apparently, the interruption of service of Facebook and Instagram was global, because there are reports from Australia: