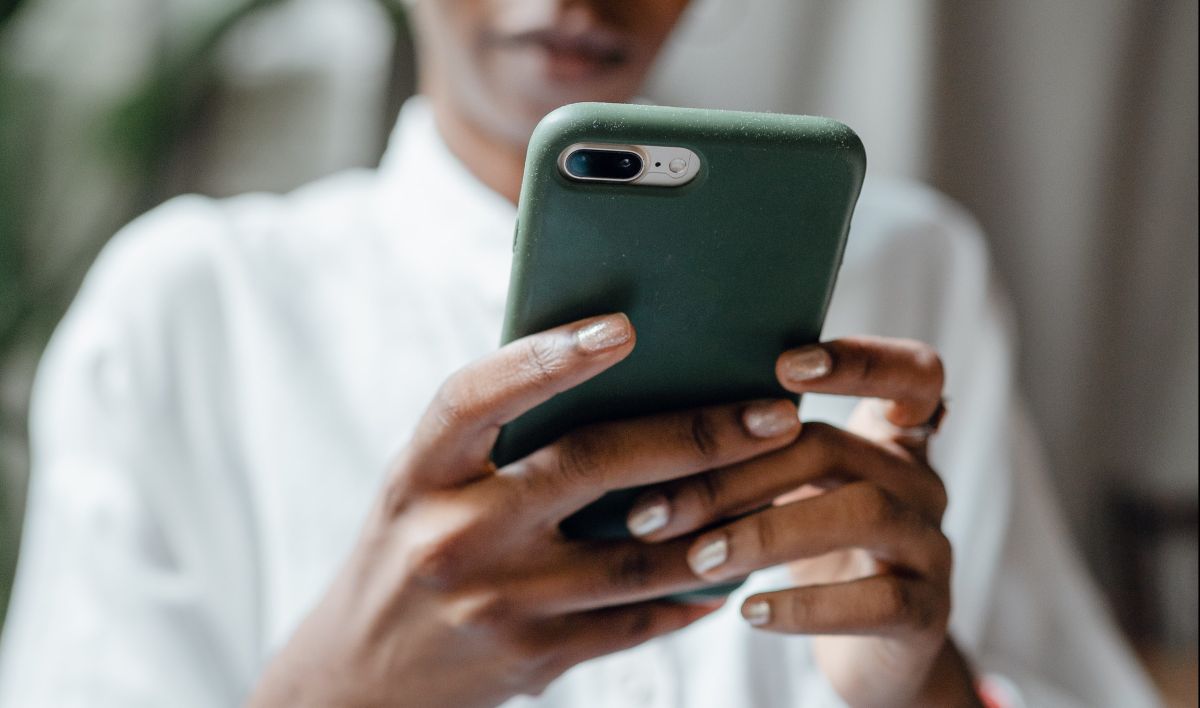 The problems were reported in the three applications owned by Facebook, according to reports from DownDetector.

Users in various parts of the world encountered errors when trying to send messages on WhatsApp and Messenger. The Instagram app was also not showing new posts and instead said “Feed could not be updated.”

Facebook did not immediately respond to a request for comment on the cause of the failure, the portal noted. CNET, specialized in technology. But the bill The company’s Facebook Gaming acknowledged on a Twitter what was there “A number of issues currently affecting Facebook products, including game broadcasts.”

On a regular basis, many people turned to other social media sites to express their frustration with dropped products, which generated trends on Twitter.

In a moment, Instagram was displaying a “500 message” (5xx Server Error), suggesting a server failure. Meanwhile, messages were not circulating on WhatsApp.

It was not clear how much the problem also affected Facebook Messenger, which last year implemented a new functionality to allow the Cross-platform messaging between Facebook, WhatsApp and Instagram.

WhatsApp has more than two billion users and Instagram has about a billion in the world. Facebook’s developer status page showed no immediate outages, it reported TechCrunch.

There are a number of issues currently affecting Facebook products, including gaming streams. Multiple teams are working on it, and we’ll update you when we can.