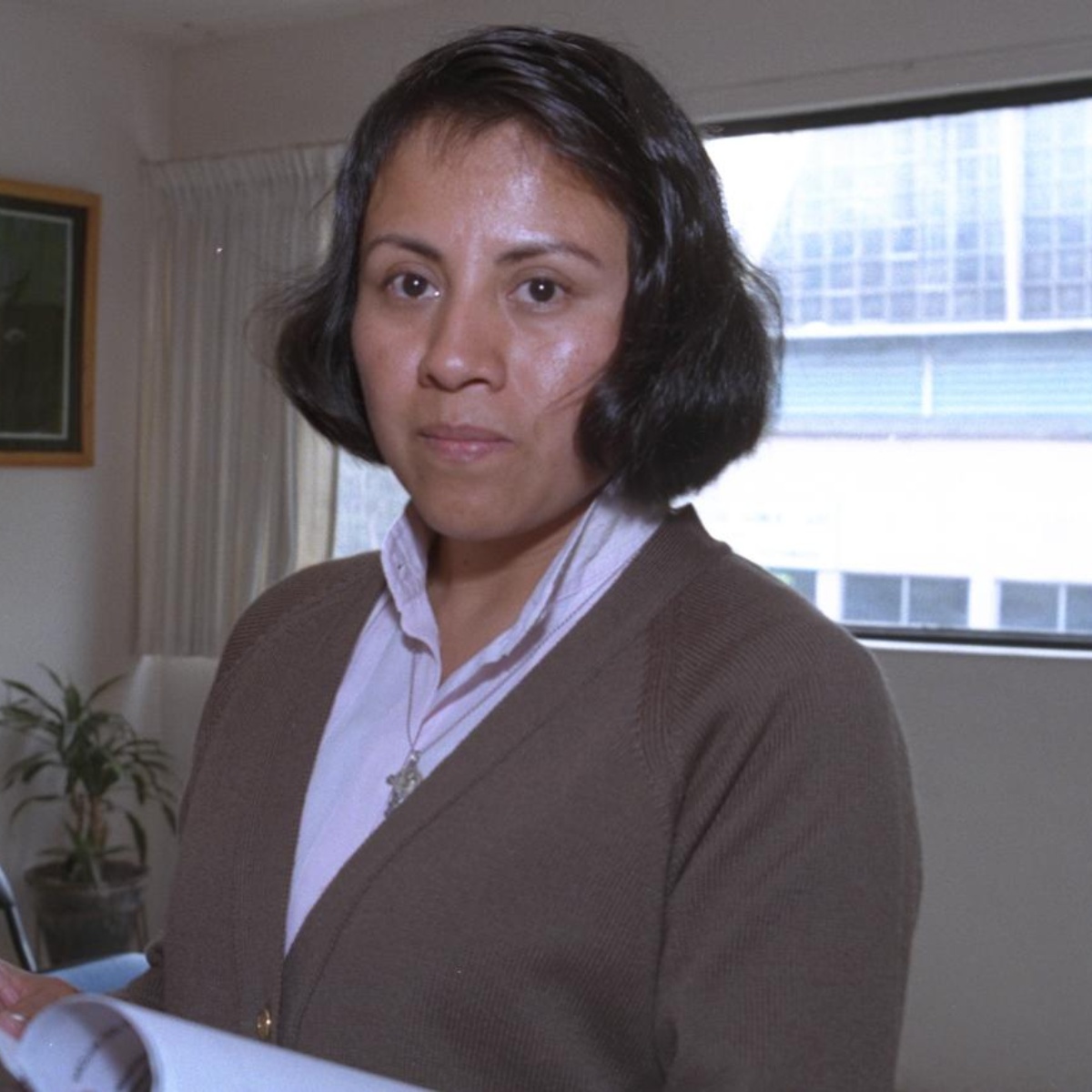 The Inter-American Court of Human Rights (IACHR) issued a judgment against the Mexican State for his serious failures in the investigation of the death of Digna Ochoa y Plácido, human rights defender.

The IACHR ordered Mexico to reopen the investigation of the case in a permanent term until it finds those responsible in case of finding them, in addition to creating a recognition in the matter of defense of human rights that will bear the name of “Digna Ochoa y Plácido”.

The resolution, which was approved on November 25 but was not made public until today, condemned the fact that those responsible for the investigation had dismissed the causes of Ochoa’s death (such as her profession) and allowed versions of an image of the defender to run ” unbelievable and exaggerated, which led to the conclusion that he had committed suicide as a result of his emotional instability.

Irregularities in the investigation

The Inter-American Court document mentions that during the investigation of the activist’s murder, which occurred on October 19, 2001, there were several shortcomings in the management of the crime scene and in the documentation included in the autopsy.

The IACHR concluded that the context in which Ochoa died It was characterized by widespread impunity due to the wave of homicides of human rights defenders that were taking place at that time, which was preceded by years of threats against her.

It also identified biases on the part of the authorities, by applying gender stereotypes that questioned their credibility, and accused Mexico of affecting the right to honor and dignity of Digna Ochoa.

The court has also ordered the State to adopt reparation measures that include.

1.- Continue with the investigation if necessary to determine the circumstances and punish those responsible.

2.- Carry out a public act of acknowledgment of international responsibility.

3.- Create recognition in terms of the defense of human rights.

4.- Design and implement a campaign that recognizes the work of human rights defenders.

5. Give the name “Digna Ochoa y Plácido” to a street in Misantla, Veracruz and in CDMX.

6.- Prepare a plan to strengthen the “Protection Mechanism for Human Rights Defenders and Journalists.

7.- Create and implement a «Mechanism for the Protection of Witnesses that Intervene in the Criminal Procedure».

8.-Develop, present and promote a constitutional reform initiative to provide autonomy and independence to the Expert Services.

9.- Submit an initiative to reform the “Federal Law for the Protection of Persons involved in Criminal Procedure” that includes international parameters.

10.- Create and implement at the federal level a specific and specialized protocol for the investigation of attacks against human rights defenders.

11.- Carry out a training plan for research personnel on the aforementioned protocols.

Digna Ochoa accompanied cases of human rights violations that are emblematic in Mexico, as the whitewater massacre and the puddle massacre. He was also close to victims of arbitrary arrests, torture, kidnappings, and confronted organized crime and the corrupt power of the State.