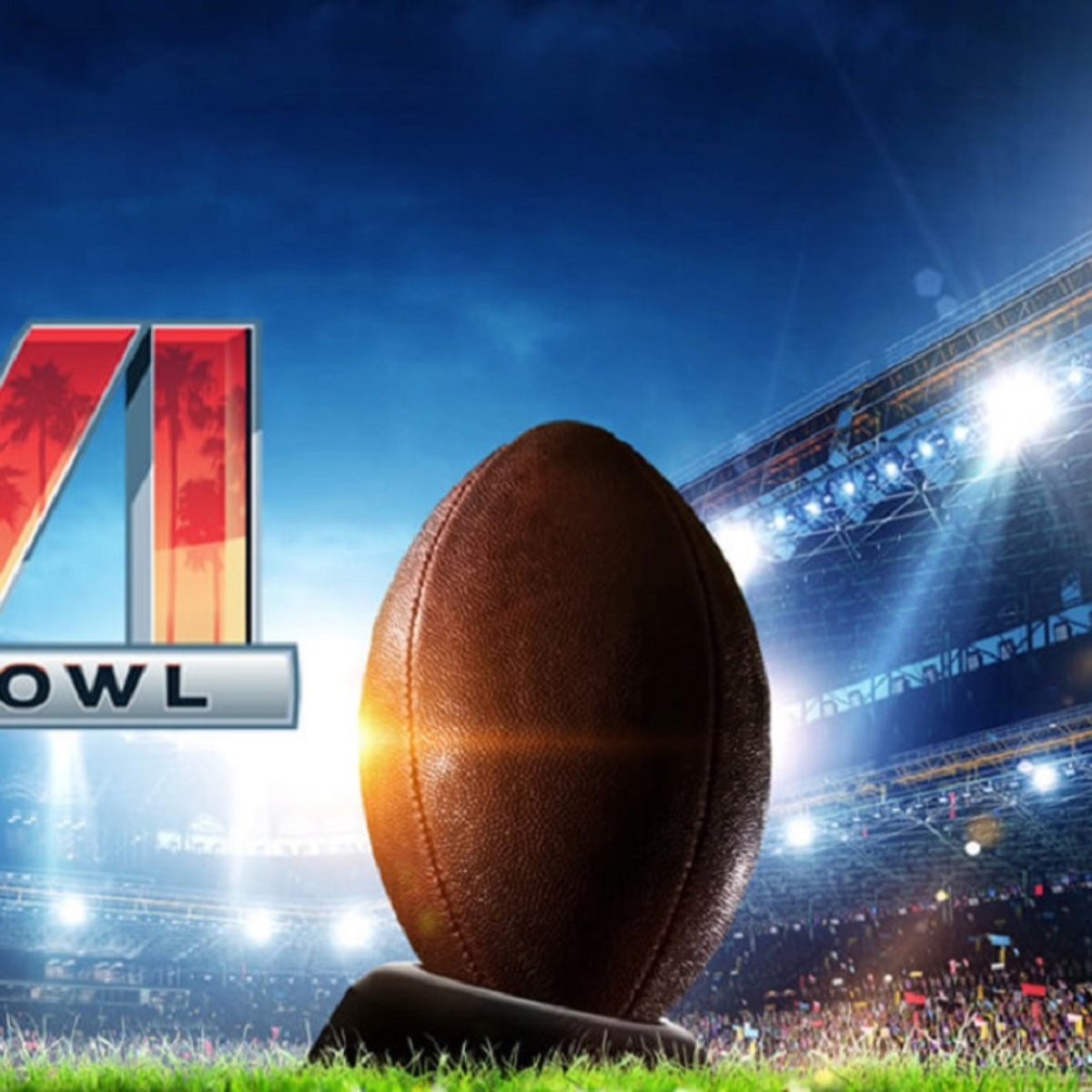 The Super Bowl LVI is closer than ever and fans of the NFL are going crazy to see it, but not only them, but also those who love to watch the halftime show, especially now that they know they will be Mary J Blige, Eminem, Kendrick Lamar, Snoop Dogg Y dr dre.

In AmericanPost.News We reveal to you that there have been many artists who have performed at this event, from Michael Jackson to Katy Perry.

Previously we told you 12 curiosities for which you will want to see it; however, now we will tell you how the 2022 edition is expected to be, you will have to see it!

The presentation of this new edition of the super bowl has finally been announced and it is incredibly promising, in this, you can see Dre summoning another rapper while he is playing chess, then they appear in a rap duel Eminem and Slim Shady, and follows Snoop, then Mary in a photo shoot and you can even see how Kendrick writes rhymes.

Special effects, good rhythm, good music are inside this video clip that is shocking NFL fans, it is certainly promising and makes the expectations about the intermediate show grow, so don’t miss it?

It will be on Sunday, February 13, 2022 at the home of the Chargers and Rams, the SoFi Stadium in Los Angeles.

If you want to know more about this event you have to read Azteca Deportes WILL HAVE the Super Bowl.