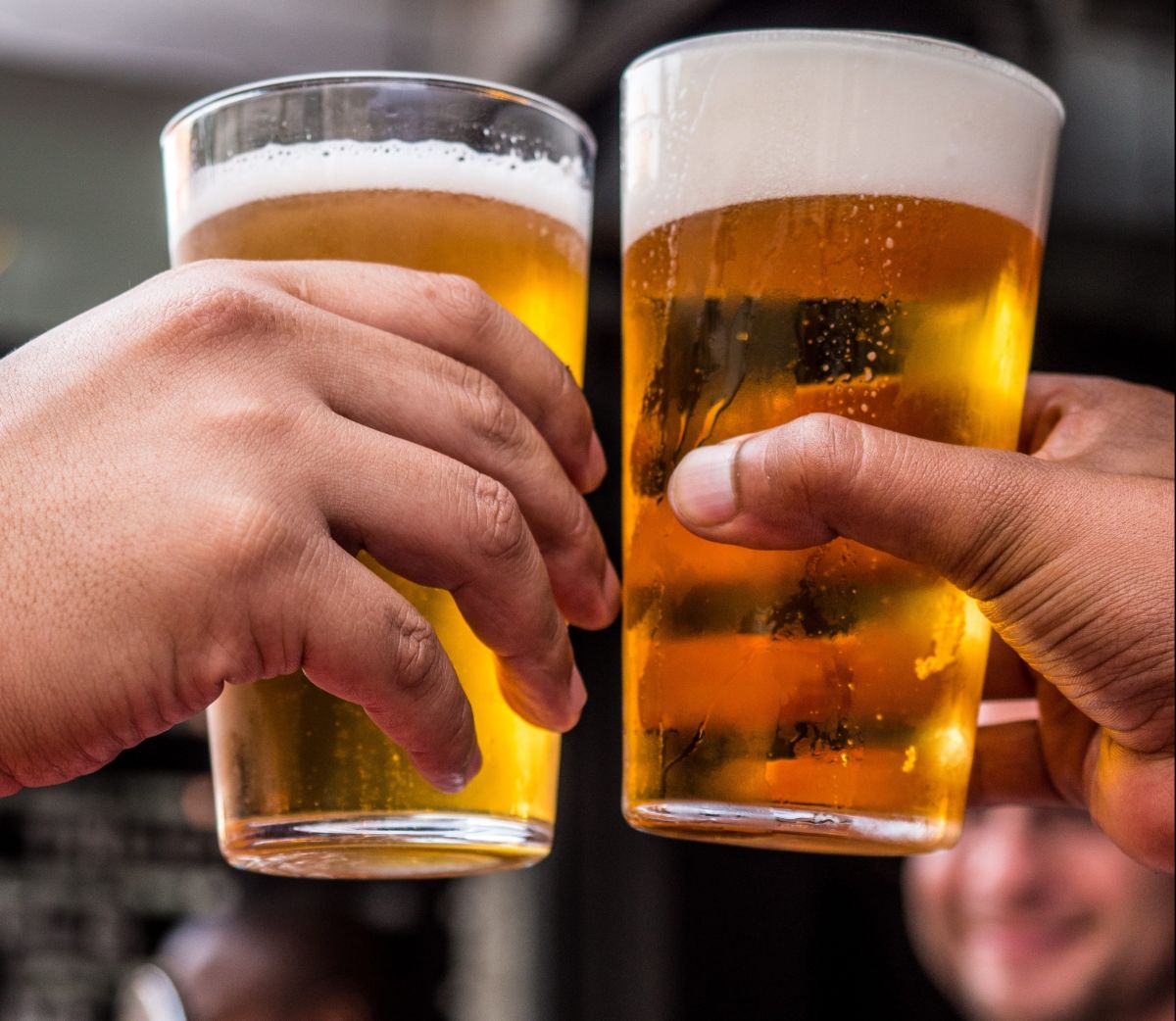 International Beer Day is celebrated every year on the first Friday in August and this year falls on the 6th. The initiative to celebrate beer was the Californian Jesse Avshalomov in 2007 to commemorate the most consumed alcoholic beverage on the planet, with 34.3%, after spirits with 44.8% according to the World Health Organization (WHO) Report on the world alcohol and health situation 2018.

International Beer Day is held “to get together with friends and enjoy how delicious beer is” and is not the same as National Beer Day that is celebrated in April only in the United States.

10 facts about beer you should know:

1. Beer is the oldest recipe on record. The first barley beer dates back to about 5,000 years BC.

2. The brewery oldest in the world was founded in 1040 in Weihenstephan, Germany.

3. Beer with the strongest degree of alcohol in the world has 67.5% alcohol. This beer was created in 2017 by the Scottish brewer Brewmeister and is called Snake Venom.

4. Beer it is the most consumed alcoholic beverage in the world.

5. The main beer producing countries are China, the United States, Brazil, Mexico and Germany although world sales have declined.

Related: Fear of Delta variant of coronavirus: The bars in Los Angeles that updated their admission policy for prevention

6. Corona is the world’s leading beer brand according to the Brand Directory ranking. The value of this brand is more than 5.822 million dollars. In second place is Heineken, and third is Budweiser. Also in the top five are Victoria and Bud Light.

7. Clear beer is the most popular style. Budweiser, Coors Light, Corona, and Michelob Ultra are all lagers. They come from the big beer producers, which represent about 87% of the beer market in the United States.

8. Drinking in moderation has health benefits already That beer is made from natural ingredients like barley, hops, yeast, and water. Thanks to them, beer contains minerals, vitamins, fiber and polyphenols that can contribute positively to a person’s diet.

9. The cheapest beer is sold in South Africa, where the average price is $ 1.68 per bottle. The Czech Republic has the highest consumption rate, with 468 beers per person per year.