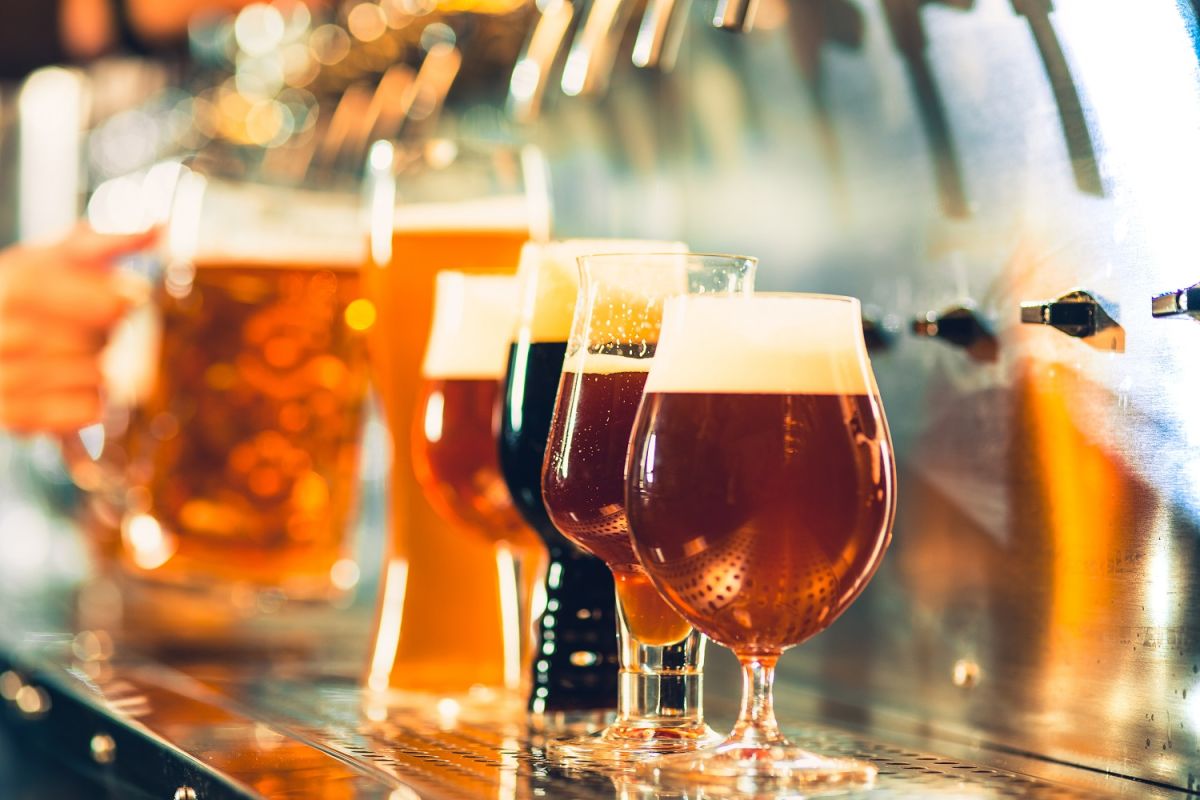 Corona is the world’s most valuable beer brand, according to the latest Beers 50 report from Brand Finance.

The Mexican beer Corona remains for the fourth consecutive year as the number one beer in the ranking of the 50 most valuable in the world in 2022 that the leading brand valuation consultancy Brand Finance publishes annually.

With a value of 6,059 million euros, 22% higher than the value of 2021, Corona beer is the most valuable brand in the world, above Heineken. In the last year, Heineken had an increase of 24% in its value, reaching 5,971 million euros.

The most valuable beer #brands of 2022 revealed!

Brahma is the strongest beer brand in the world in 2022

In addition to brand equity, Brand Finance determines the relative strength of brands and points to Brahma as the world’s strongest beer brand with a AAA+ elite brand rating. The Mexican beers Corona and Tecate are placed in the third and sixth place of the strongest brands of 2022.

The strongest beer #brands of 2022 revealed!

Brahma is owned by the Belgium-based brewer Anheuser-Busch InBev. According to the report, the value of the brand rose 21% to $1.7 billion. It is the strongest brand in the ranking with a Brand Strength Index score of 93 out of 100 and a corresponding brand rating of AAA+.

The World Beer Cup international beer competition revealed which are the best commercial beers in the world in 2022, whose prizes were awarded last May in Minneapolis.

Featured in the competition were 10,542 entries from 2,493 breweries representing 57 countries. 103 beer style categories were judged with the opportunity to earn gold, silver and bronze in each category.

The best beers in the world of 10 categories are:

It may interest you:
–5 weird beers you probably didn’t know existed
What is the oldest beer in the United States?
–7 People Who Shouldn’t Drink Beer