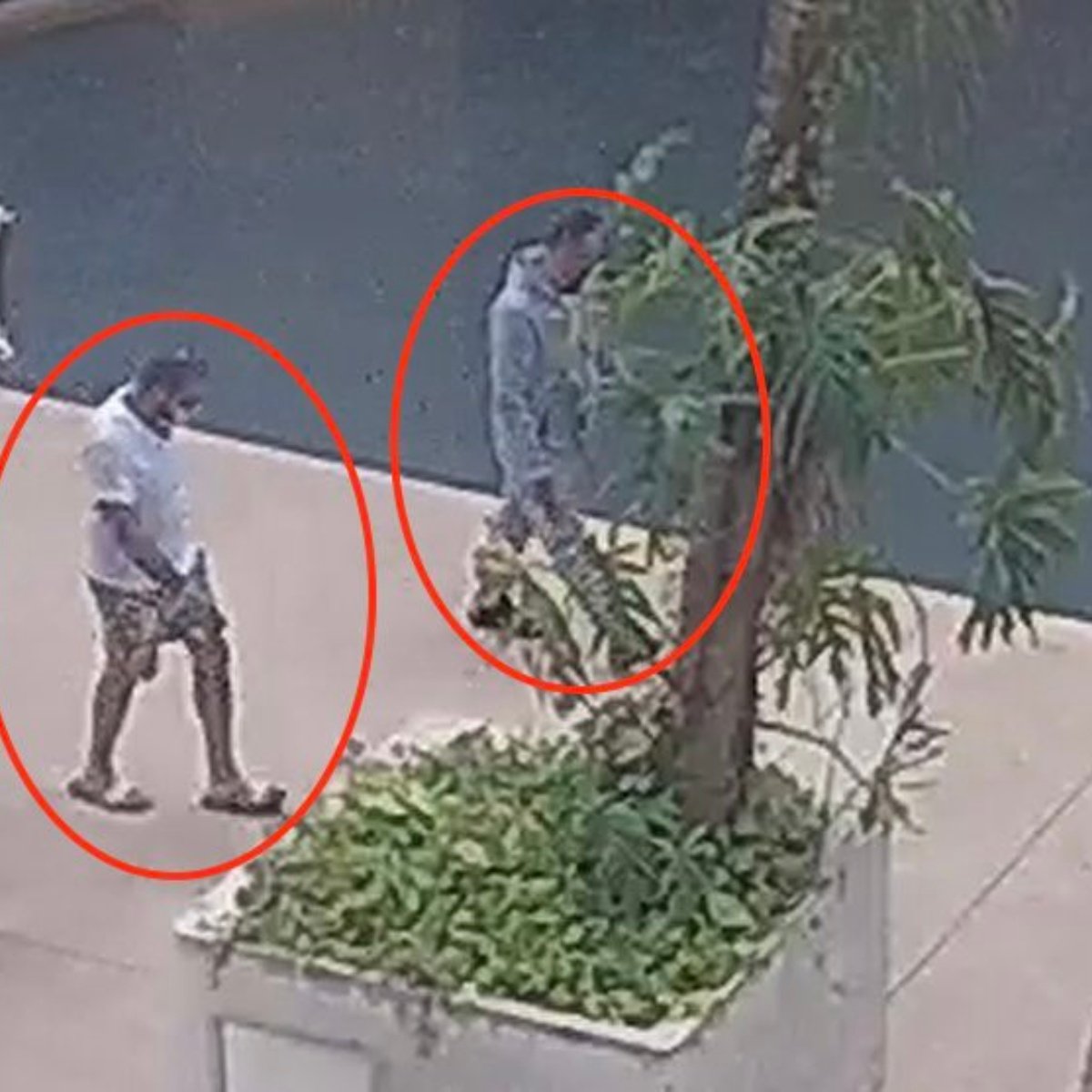 After days of uncertainty and speculation, as well as leaks, they finally released the official progress on the execution of the Canadians inside the Hotel Xcaret in the Riviera Maya, at a press conference on Attorney General of Quintana Roo, Óscar Montes de Oca Rosales, confirmed that there are two detainees.

“Yesterday, two arrest warrants were served against Christian R. and Nhu T. for the crimes of homicide and attempted homicide against three victims of foreign origin during events that occurred on January 21 inside a tourist complex located in the municipality of Solidaridad,” he said.

He explained that the progress in the investigations was derived from the first investigations carried out by elements of the Investigative Police, in addition to the evidence collected by experts from various specialties, the data provided by the Canadian Police, the reports received by the Quintana Roo Police, the National Institute of Migration, Interpol Mexico, the Secretary of Security and Citizen Protection of the Federal Government.

He pointed out that Christian R. was part of a criminal group dedicated to executing people, and at the beginning of January 2022 he was ordered to carry out a job. For that reason, he moved to the state of Quintana Roo along with two subjects arriving on January 16th and, when locating the victim named Dinh, from January 17 to 20, the now accused, together with the hit men, were following the victim, both inside and outside the Hotel Xcaret Riviera Maya.

“They had provisional access using a “DAY PASS” and received information in real time on the location of the victim by telephone. However, due to the fact that there was surveillance and private guard inside the hotel, as well as police presence outside, the assassins desisted from carrying out their mission and left the state of Quintana Roo, which Christian R. informed his contractor”, he indicated.

He indicated that on Friday, January 21 last, Christian R. received instructions to pick up another subject hired for the same purpose at the Cancun International Airport and immediately moved to the aforementioned hotel, which they apparently entered with bracelets, which served to stay temporarily in the hotel facilities.

“Christian R., at approximately 2:45 p.m., agreed with the hitman that he would see him inside a vehicle in a certain place, while the latter would kill his victim and be able to flee, in addition that he would be communicating by phone permanently. Minutes later, the hitman arrived at the vehicle, at the place they had previously agreed, he took off his sweatshirt, throwing it on the floor, climbing into the trunk and they immediately began to flee,” he emphasized.

He stressed that derived from the analysis of the hotel complex, as well as the technology that the C-5 and the State Attorney General’s Office have. On the night of January 22, they managed to locate Christian R., who was presented to the Public Ministry Prosecutor, along with the vehicle used.

On the other hand, he also commented on the arrest of Nhu T., who was part of the group of vacationers to which the victims also belonged, to whom it is attributed that on the day of the events he met the aggressor inside the hotel, approximately, 40 minutes before the execution took place, remaining together for a time close to 3 minutes and this was discovered, thanks to the videos of the security circuit of the lodging center.

“It should be clarified that the victims arrived with a group made up of 10 people and three minors apparently to vacation, from the foregoing it follows that there was planning and a division of tasks to carry out the execution in a coordinated manner, as well as the injuries of one of his companions, ” Montes de Oca stressed.

The prosecutor confirmed that this attack is derived from an economic debt that is generated from transnational illicit activities in which the victims who lost their lives participated, in addition, they warn that the execution of behaviors that were initiated and prepared abroad and had negative effects in the state of Quintana Roo, as well as the possible investigation of the crime of organized crime.

Lastly, he stated that on January 24 an accusation was filed before a judge against Christian R. and Nhu T. for the crimes of homicide and attempted homicide, remaining under the precautionary measure of preventive detention until it is resolved whether or not they are linked to the process, which will take place next Saturday.