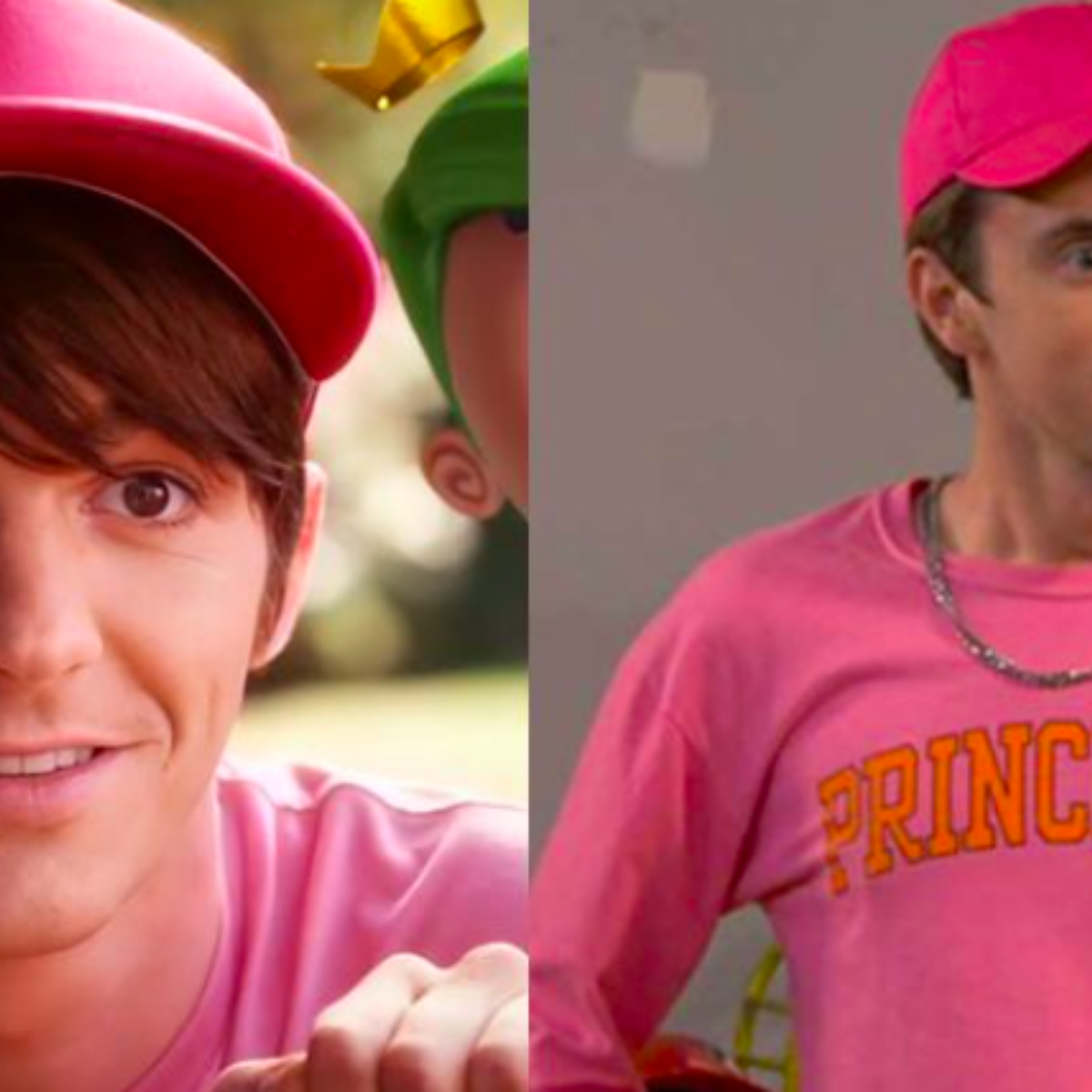 the community of Internet again left his desire to see the singer and actor again Drake Bell What Timmy Turnercharacter of the remembered program “The magical godfathers”. This happened after Paramount Plus released the first trailer for the new live-action series of the animated series, which will be called “The Fairly Oddparents: Fairly Odder“ and will be released next month.

The Fairly OddParents is undoubtedly one of the series longest in the history of Nickelodeon, and is kept in the memory of several generations. Now he will have his own series live action hand in hand with Paramount Plus, maintaining the essence of animation with Cosmo and Wanda and the fairies of the magical kingdom, obtaining a duality of visual styles.

According to reports from Entertainment Weekly, Fairly OddParents: Fairly Odder will follow Timmy Turner (played by Caleb Pierce), and of course he will return with his characteristic pink cap. The subtle difference is that now he will be an adult and well, having magical godparents at that stage of his life will bring great adventures.

However, within the digital conversation generated as a result of the official launch of the trailer, internet users have generated the hashtag #Drake Bell, because they consider that the protagonist of Drake and Josh, would have done a better role in the series.

In the year 2011, Drake Bell, who is remembered for his iconic role in “Drake & Josh”, starred in the first live-action movie of “The Fairly OddParents”. This tape showed a Timmy 23 years old that he had to decide whether to grow up, and then lose his fairy godparents, or remain childish.

Now, with the trailer shown today, February 23, netizens quickly showed their “discontent” with the character/actor of this new live-action. Many moved to the social network Twitter to leave their opinions on the matter. Some, and as always happens in these cases, chose to reflect their criticism with the inevitable and funny memes.

Why was Drake Bell cancelled?

Am I trending for this? �� pic.twitter.com/LN0plCiURz

Drake Bell, a former star of the popular Nickelodeon show Drake & Josh, pleaded guilty to charges of a crime felony of endangering a minor and a misdemeanor of disseminating material harmful to minors.