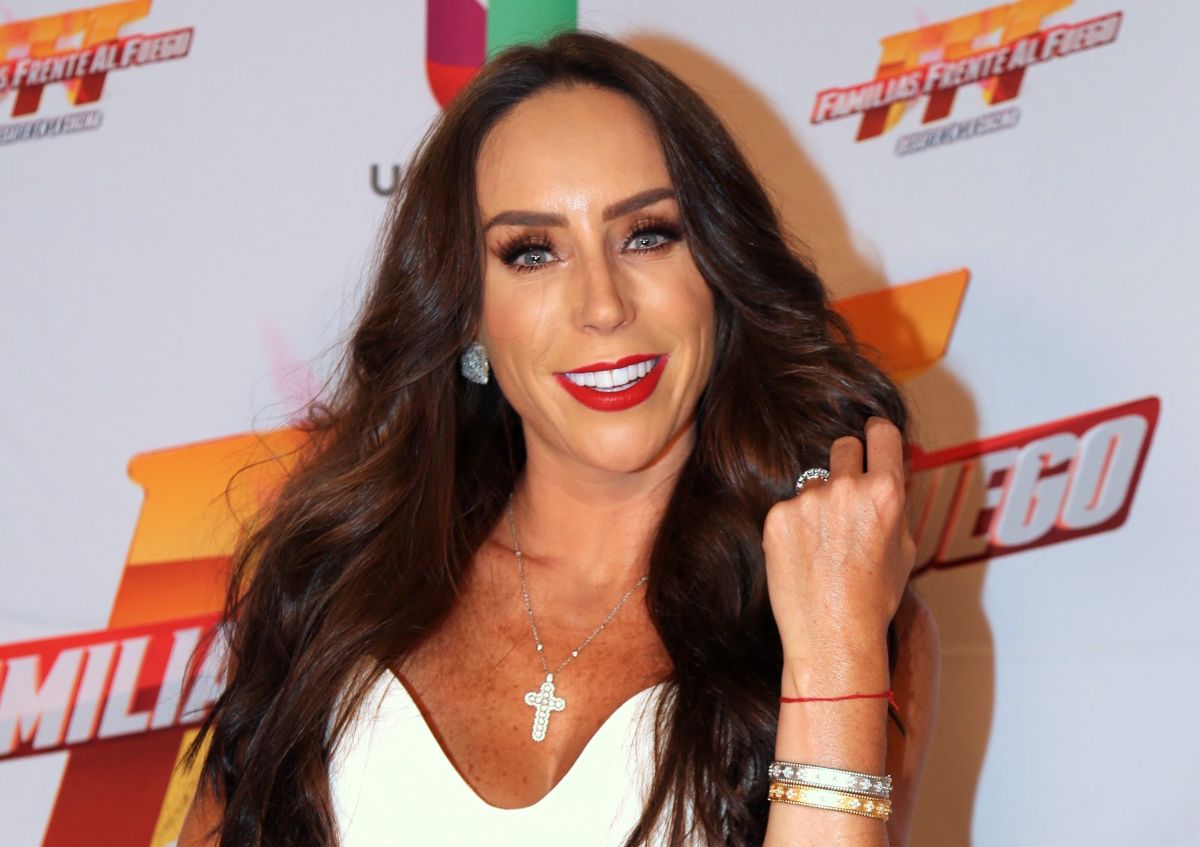 Ines Gomez Mont and her husband, Victor Manuel Alvarez Puga they are already wanted by Interpol in 190 countries.

Through a statement published a few days ago, Inés Gómez Mont confirmed that she had already been notified of the arrest warrants that have been issued against her for alleged tax crimes for which there was already a prior agreement with the authorities, she also revealed that He is being charged with other crimes that he is unaware of, among which is money laundering for more than $ 3 billion Mexican pesos.

However, on the afternoon of this Tuesday, October 19, it was announced that the Attorney General’s Office (PGR) managed to get Interpol to issue a red card to locate the couple, a request that was made last September. when the Special Prosecutor’s Office for Organized Crime Investigation (SEIDO) reported that the couple has been outside of Mexico for several months, which is why they are considered fugitives from justice.

As if anticipating the turned red token, the presenter assured that she was very afraid of abuse, because the authorities have insisted on accusing her without giving her the right to defend herself in freedom, despite the fact that everything has been manufactured with the purpose of affect her.

“Judge Zeferín Hernández, who was aware of the slander, days later became his accomplice and issued the alleged arrest warrant. It is regrettable because it could have given us the opportunity to go free to deny any accusation. That opportunity no longer exists: The judge ordered us to be incarcerated to a maximum security prison“He said in a statement published through his social networks.

Although Inés Gómez Mont insists that it is all a matter of bad faith persecution, if her guilt and that of her husband, Víctor Manuel Álvarez Puga, are proven guilty and complicit in said crimes, they could reach a accumulated penalty ranging from 20 to 60 years in prison.

You may also like:
– “The judge ordered us to be imprisoned”: Inés Gómez Mont talks about the arrest warrants against her
–They ensure that Inés Gómez Mont could lose custody of four of her seven children
–Inés Gómez Mont reappears and pleads not guilty: “I have never stolen a peso”