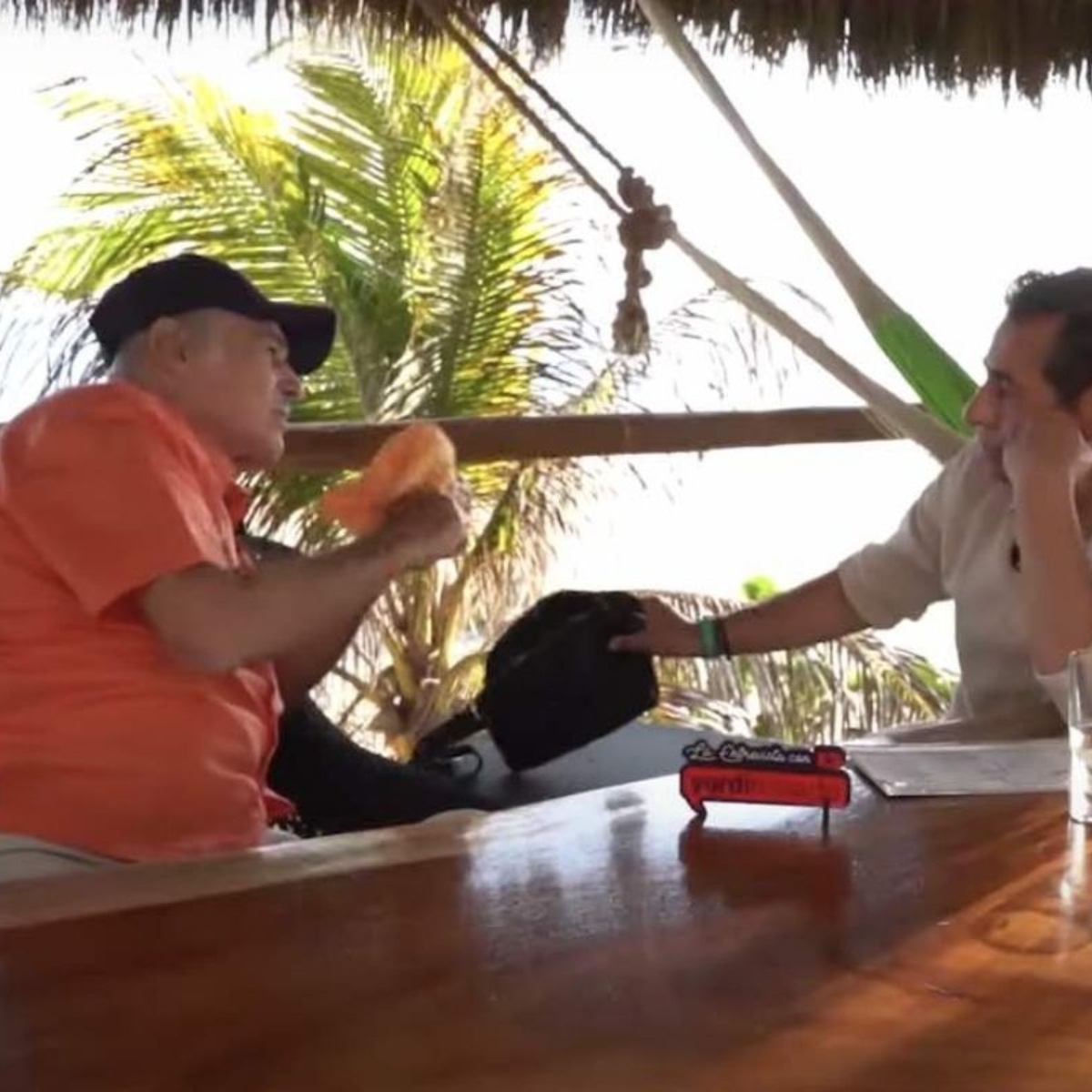 The famous interviews Yordi Rosado continue to “hit” all over the internet and without a doubt the biggest fans of Andres Garcia They were grateful when this intimate meeting between the two personalities was published.

It should be noted that the anecdotes that García told him were more focused on his personal life than on his career and some of the topics that were discussed were about the actor’s sexual life and the vulnerability he experienced in the face of prostate cancer.

Said video with Yordi Rosado, lasting approximately one hour, already has more than 3.9 million views and just over 100 thousand reactions, so if you couldn’t see it on that occasion, “AmericanPost.News” brings to you the most relevant aspects of it.

What did Andrés García say with Jordi Rosado?

In the interview there was no need for laughter, deep confessions and much less shooting in the air because from the first second they entered into a confidence that allowed them to delve into everything they had to talk about Andrew and his most important statements were the following.

In addition to all this, in the middle of the interview he took out a weapon to demonstrate to Yordi how is it that he fired and launched 3 bullets into the air.

That has not been the only interview that they have done to him Andres Garcia He had already told Jorge “El Burro” Van Rankin the way he arrived in Mexico, how his foray into the cinema was and the loves that had haunted his life, adding that even though he loved a woman he did not he promised them fidelity.

Certainly the enjoyment of their sexuality is something that Andres Garcia cannot ignore and this is reflected because today, at 81 years of age, he does not waste a second to show off his girlfriend, the young 21-year-old influencer named Karely Ruiz, a girl who today has an OnlyFans account.