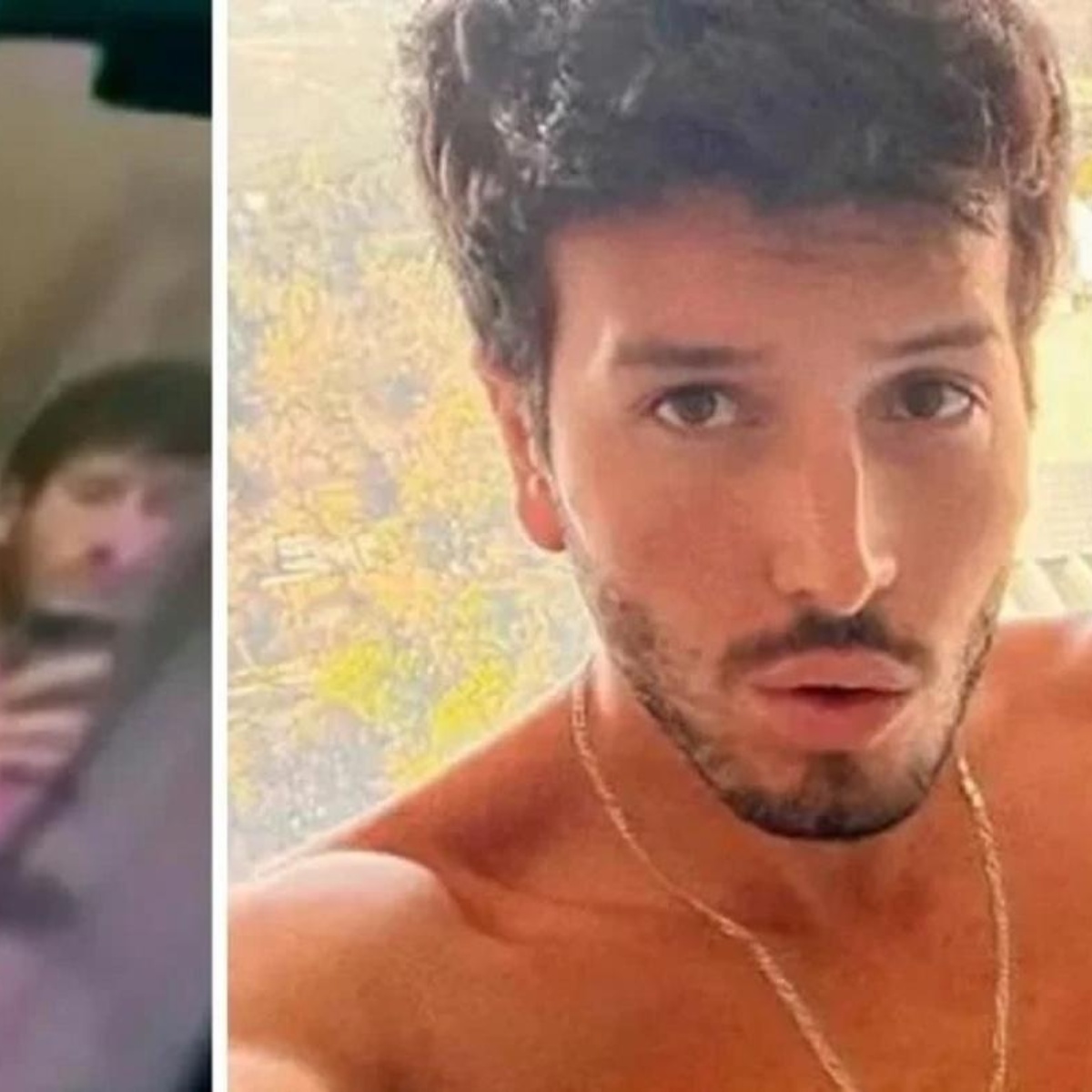 Sebastián Yatra is a famous singer who recently suffered an extortion attempt with a supposed intimate video, however, he did not agree to the blackmail and confessed that the person who appeared in the clip looked so much like him that he even had doubts.

The also actor of beings was in the middle of the controversy after through social networks an alleged intimate video was released that would be giving you trouble.

Now the famous singer Sebastián Yatra has publicly confessed that he has never been recorded in private, however he stressed that he hoped there would be no video of him on the web.

It should be noted that Sebastián Yatra has achieved great popularity in the music industry thanks to songs like Traicionera, Robarte un beso and Tacones Rojos.

On the other hand, many know that the Colombian singer has always been very close to his followers and even usually answers all questions about his private life.

But despite this, at the beginning of May an alleged intimate video of Sebastián Yatra was leaked, which although many followers pointed out that it did not look like it, other users highlighted that it was the famous one.

It is not for less that the subject caused great controversy that Sebastián Yatra himself made fun of the situation and shared a video with two friends in which he talked about this situation.

Sebastián Yatra upon his arrival in Mexico City, was questioned about his alleged intimate video. Upon hearing the question, the singer pointed out that he has a great resemblance, he also confessed that his manager received a message where they were trying to extort him so that they would not release the video.

The famous actor Sebastián Yatra revealed that his manager contacted him immediately to ask him if there was something he wanted to tell him or a video of him hanging around the web. At that moment he began to doubt.

“I started to think, a little, we all doubt at some point”

Before the questions of the reporters, Sebastián Yatra pointed out that it has not been recorded and that he is a cautious person since there are cameras everywhere.

“I have not recorded myself. I am not a cautious type, discretion”

It should be noted that when asked that his followers had asked him to open his OnlyFans after the leak of his supposed intimate video, Sebastián Yatra joked that he had to do it: “I have to do one.”