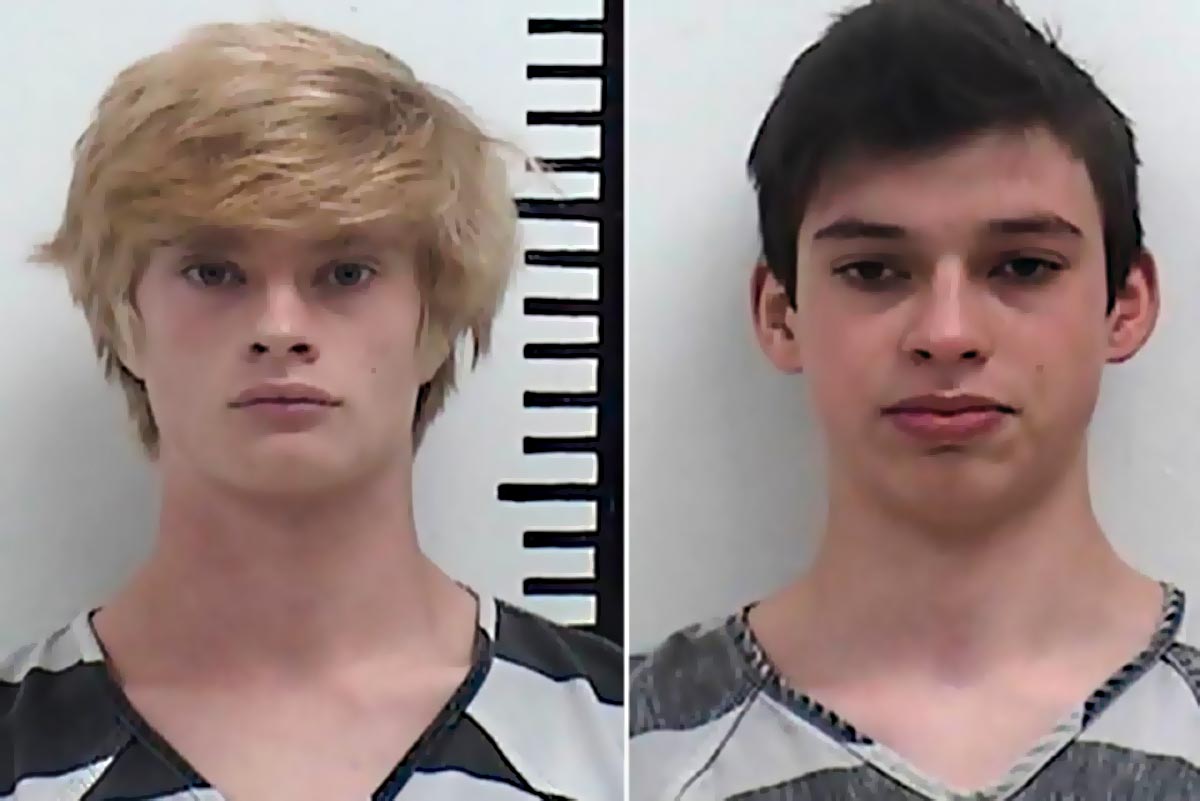 Iowa judge denied transfer to juvenile court the case of the two adolescents who were 16 years old, when they beat their educator to death and now they will be tried as adults.

On November 3, 2021, Fairfield High School teacher Nohema Graber was found dead under a wheelbarrow in Chautauqua Park. The coroner revealed that his death was caused by severe blows to the head with a baseball bat.

Jeremy Goodale and Willard Miller were responsible for the macabre act. The police arrested them after knowing the report of one of their companions who recounted knowing that they had killed the teacher of Mexican origin and who taught them the Spanish class, through messages on social networks.

According to the report of the authorities, when they searched the house of both to find evidence, they discovered clothes full of blood, In addition, a witness said that saw one of them in Chautauqua Park full of blood the same day the victim disappeared.

The motives that led the two teenagers to kill Nohema Graber were not revealed by the policealthough they did recognize that the magnitude of the homicide was serious because in addition to the brutality with which they beat the Hispanic teacher, they hid her body.

Likewise, Judge Shower indicated that the juvenile court would not have enough time to rehabilitate him for a crime of such magnitudesince if found guilty, the juvenile system could not detain him for more than six months, after his 19th birthday.

Willard Noble Chaiden Miller and Jeremy Everett Goodale, are charged with first degree murder and conspiracy to commit murder. Although they will be tried as adults, nor they could be sentenced to life in prison if they are found guilty, but they will spend a long time behind bars.

Goodale’s trial is scheduled to begin on August 23, while Miller’s trial was scheduled for November 1, 2022.

Nohema Graber was originally from Veracruz, Mexico, studied aviation and was a flight attendant in the disappeared Mexican airline, she was also one of the first women to have a pilot’s license for commercial flights. she outlive him three children and her ex-husband Paul Graber, from whom she was already divorced, but they had a good relationship.