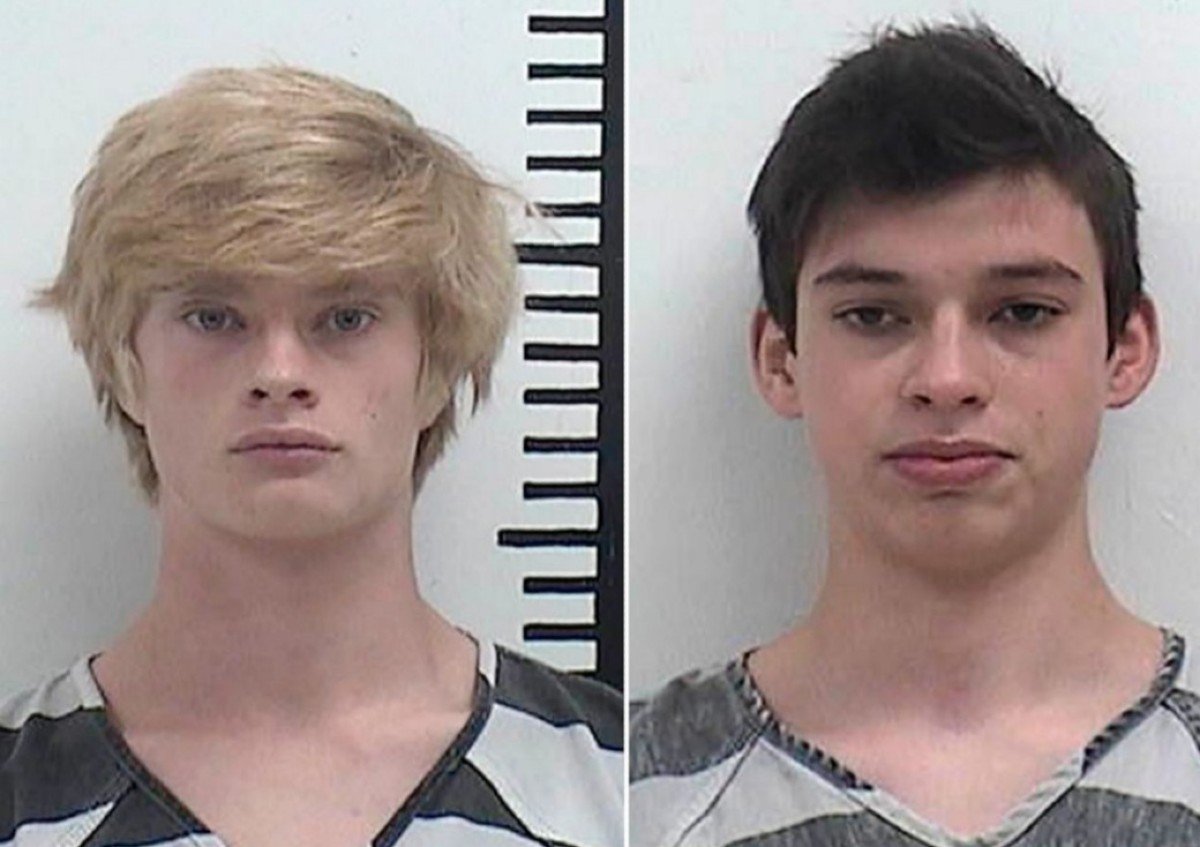 The case of teenagers Willard Miller, 16, and Jeremy Goodale, 17, from Iowa accused of murdering their Spanish teacher, Nohema Graber, 66, with a baseball bat, continues to give much to talk about; it has been revealed that youngsters will be tried as adults when their case goes to court in November.

According to District Judge Shawn Showers ruled that Willard Miller will be tried as an adult on a first-degree murder charge. for the beating death of her teacher of Mexican origin who taught Spanish at Fairfield High School.

Jeremy Goodale, who served as Willard Miller’s accomplice, has learned that he will also be tried as an adult. It was during Miller’s appearance that Showers indicated that the juvenile court system would not have enough time to rehabilitate him “for a crime of such magnitude,” since if he was found guilty, the juvenile system would not be able to detain him for more than six months after serving time. 19.

The murder of the Latina teacher occurred on November 2, 2021 and according to court documents, the high school students spied on their teacher and ambushed her to beat her with a baseball bat.

According to the Daily Mail, Nohema Graber left school and headed to a local park in the afternoon and 42 minutes later her car can be seen leaving the scene followed by a truck.

A friend of Jeremy Goodale showed authorities Snapchat messages indicating that both his acquaintance and Miller were involved in the murder. Later it was learned that The defendants were caught pushing a wheelbarrow where the body of the teacher was.

The authorities confirmed at the time that Nohema Graber suffered trauma inflicted on her head.