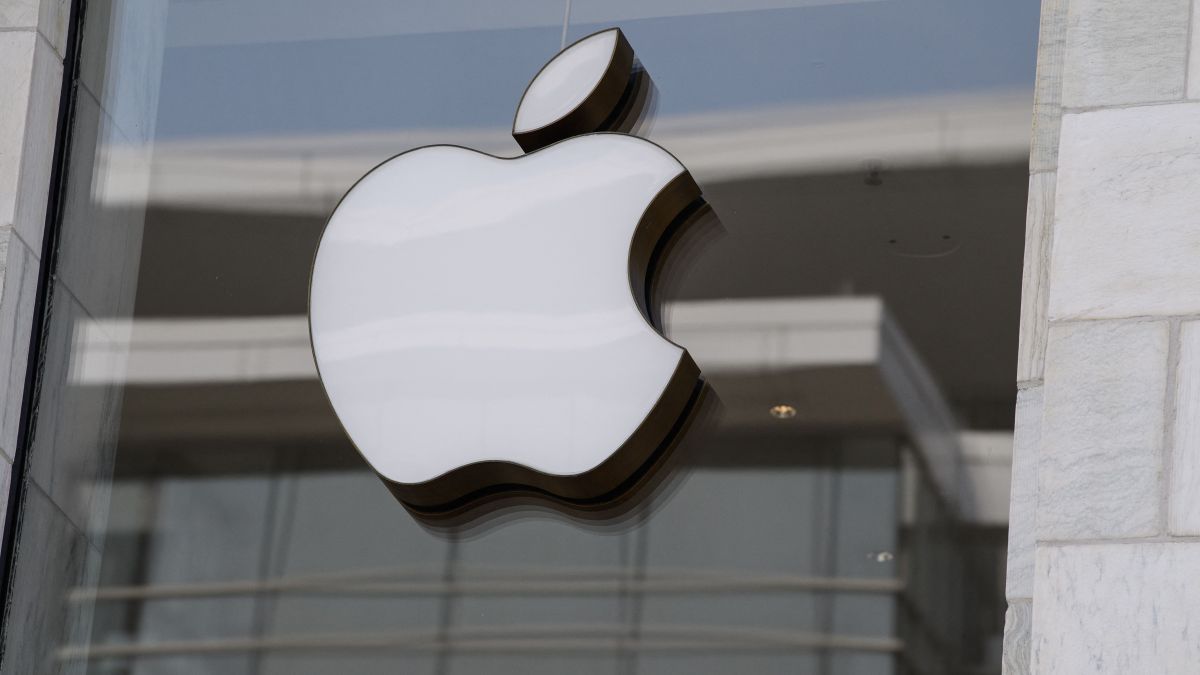 Apple has just introduced the iPhone 13 Pro and the iPhone Pro Max, its new high-end smartphones. The announcement of the new products came during Apple’s annual product launch event on Tuesday, where it also announced the iPhone 13 and iPhone 13 Mini. The biggest innovations on this phone include three new cameras, a new 120Hz display, and longer battery life.

As is often the case with Apple’s Pro-level iPhones, the camera is one of the main differentiators between the iPhone 13 Pro and the standard model. However, the phones also had other big improvements, such as higher performance, longer battery life, a new 1 terabyte storage option, and a new display that can increase its refresh rate up to 120Hz.

The new main wide-angle camera also has a larger sensor, and the camera system is better than the iPhone 12 Pro and Pro Max when taking photos in low light.

ProMotion can increase the screen refresh rate to 120Hz, or reduce it to a lower rate when viewing still images and text, helping to conserve battery life.

Colossal: the company that plans to resurrect mammoths by 2027

Whirlpool in the United States will pay $ 1,000 to employees who get the vaccine Taco Bell tests subscription program for you to eat tacos every day