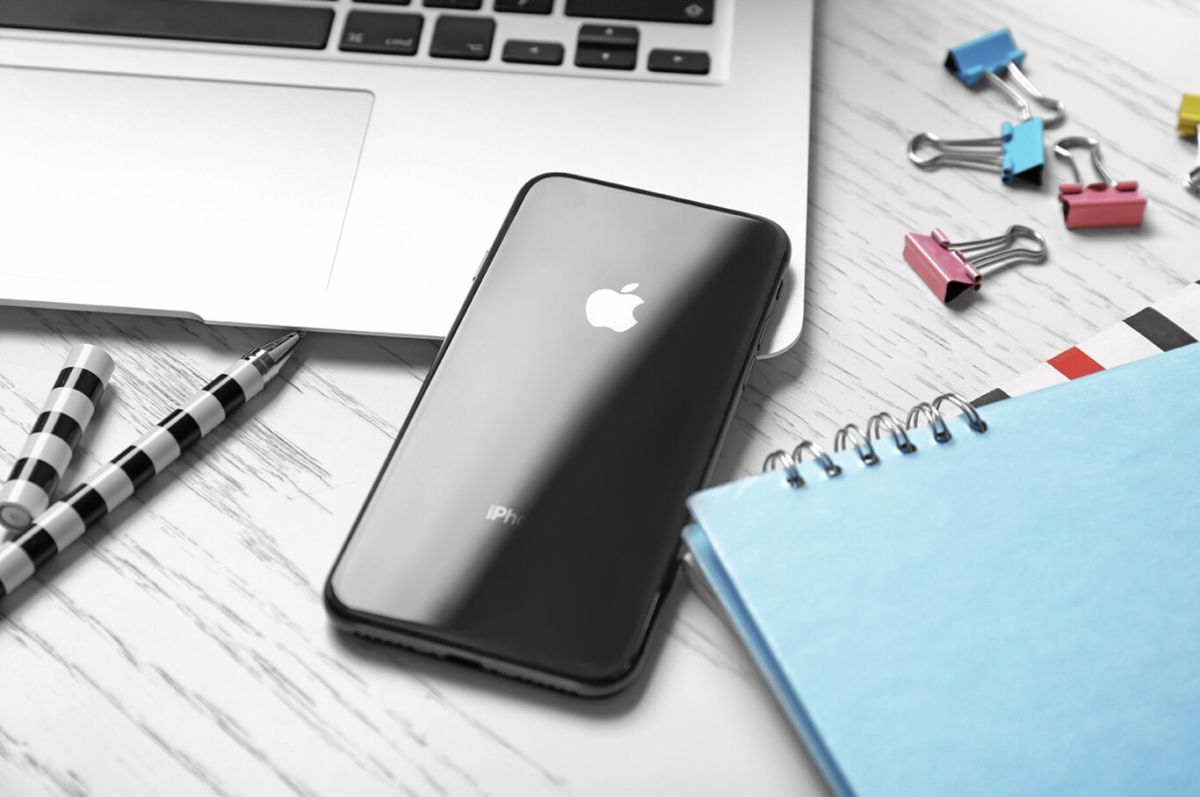 Cellular cameras are largely one of the focal points of users when purchasing a new phone. The higher its resolution and therefore its ability to capture better photographs, the more likely it is to become a bestseller.

Nevertheless, there is a sector in which these characteristics of the phones can represent a problem. This is the case of people whose work is linked to sensitive industries such as defense contractors or companies with a high degree of secrecy due to the products they manufacture.

This is why some companies like NonCam have dedicated themselves to modifying phones to eliminate this important function. In your case, NonCam focuses on selling modified iPhones which are exactly the same as those marketed by Apple, with the exception that they do not have a camera panel on the back.

“NonCam.com makes custom original non-camera iPhones for customers who work in sensitive areas like oil and gas, military, labs, or even religious school students in certain countries who are not allowed to carry camera phones every day,” explain from the company on its website

They affirm that this type of device is a highly appreciated alternative in these sectors, where in other circumstances people are forced to have so-called dumb-phone equipmentreferring to the fact that they are “dumb” teams without the capacity to offer the services of a smartphone.

One thing that needs to be clarified is that it is not cheap equipment because, being personalized phones, the prices are somewhat high compared to a factory equipment.

For example, the iPhone SE (2020) at an official Apple dealer can be found for a average price about $430. However, when compared to the version without a camera offered by NonCam we have that the latter can be purchased for a minimum price of $1,500, that is, almost 4 times the normal price.

They also offer conversion kits with a maximum price of $250 per unit and that adapt to the version of the user’s phone.

This may also interest you:
– Iphone 14: images of its possible design and the characteristics of its iOS 15.4 beta operating system are filtered
– Apple started selling refurbished iPhone 12 and iPhone 12 Pro Model: $150 less, unlocked and with new battery
– The advantages and disadvantages of buying an iPhone directly from Apple