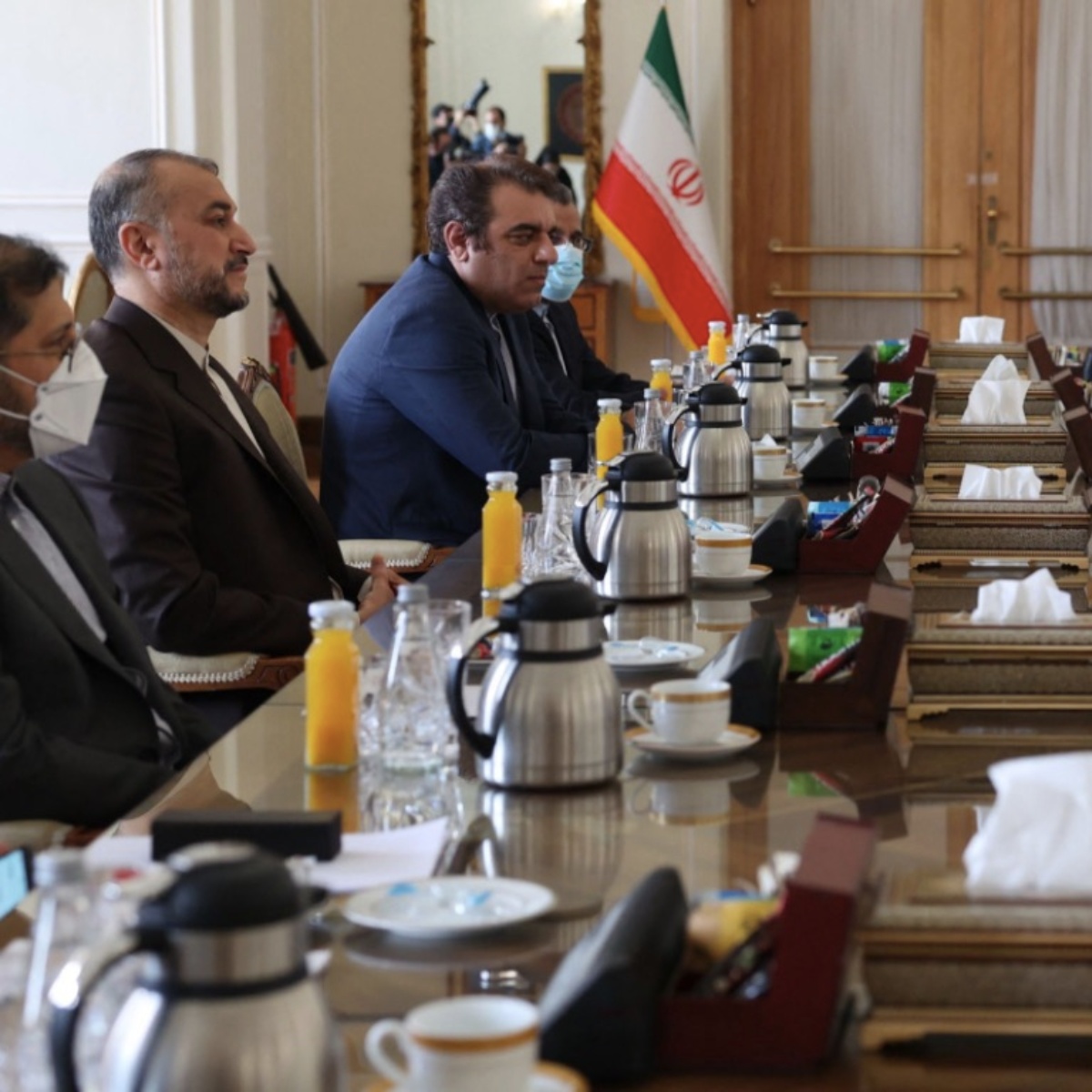 Talks to revive the nuclear deal Iran of 2015 with world powers were plunged into uncertainty on Sunday after Russia demanded a guarantee United States that the sanctions it faces for the conflict of Ukraine will not affect your trade with Tehran.

Moscow released the potential monkey wrench in the works on Saturday, just as months of indirect talks between Tehran and Washington on Vienna seemed headed for a deal, with Foreign Minister Sergei Lavrov saying Western sanctions on Ukraine had become a stumbling block.

US Secretary of State Antony Blinken sought to dispel talk of such obstacles on Sunday when he said sanctions imposed on Russia by Ukraine had nothing to do with a possible nuclear deal with Iran.

“These things are totally different and they’re just not, in any way, linked to each other. So I think that’s irrelevant,” Blinken said in an interview with CBS’s “Face the Nation.”

He added that a possible deal with Iran was close, but warned that a couple of very challenging outstanding issues remained to be resolved.

However, a senior Iranian official told Reuters earlier that Tehran was awaiting clarification from Moscow about Lavrov’s comments.

He added that Russia wanted a written guarantee from the United States that Russia’s trade, investment and military-technical cooperation with Iran would not be hampered in any way by the sanctions.

“It is necessary to clearly understand what Moscow wants. If what they demand is related to the JCPOA, it would not be difficult to find a solution to it,” the Iranian official said, referring to the 2015 nuclear deal, the Joint Comprehensive Plan of Action.

“But it will be complicated, if the guarantees that Moscow has demanded go beyond the JCPOA.”

British, French and German diplomats who had flown home before Lavrov’s comments to brief officials on the nuclear talks have not indicated when they might return to Vienna.

Henry Rome, an Iran analyst at the Eurasia Group consultancy, said reviving the nuclear deal without Russia was “complicated but probably doable, at least in the short term.”

“If Russia continues to obstruct the talks, I think the other parties and Iran will have no choice but to think creatively about ways to achieve the agreement without Moscow’s involvement,” Rome told Reuters.

On Sunday, Iranian negotiators met with EU diplomat Enrique Mora, who is coordinating talks between Tehran and world powers.

Since the election of the hard-line president of Iran, Ebrahim Raisi, in the past year, senior officials have been pushing to strengthen ties with Russia.

Iran’s highest authority, Supreme Leader Ayatollah Khamenei, has publicly and privately called for closer ties with Russia due to his deep mistrust of United States.

The 2015 agreement between Iran and the United States France, Great Britain, Germany, Russia and China, eased sanctions on Tehran in exchange for limiting Iran’s uranium enrichment, making it harder for Tehran to develop material for nuclear weapons. The deal fell through after President donald trump withdraw from the United States in 2018.

The return of Iranian oil would help replace lost Russian barrels as the United States and its allies seek to freeze Moscow after the invasion and soften the blow to the West, which is already struggling with high inflation.

US negotiator Robert Malley suggested securing the nuclear pact is unlikely unless Tehran releases four US citizens, including Iranian-American father and son Baquer and Siamak Namazi.

A senior Iranian official in Tehran said that if Tehran’s demands are met, the prisoner issue can be resolved with or without reviving the nuclear deal.

Iran, which does not recognize dual nationality, denies US accusations that it takes prisoners to gain diplomatic influence.

In recent years, the elite Revolutionary Guards have arrested dozens of dual nationals and foreigners, mostly on espionage and security-related charges.

On AmericanPost.News We will follow the latest news from Iran like satellite photos showed he had another failed space launch.