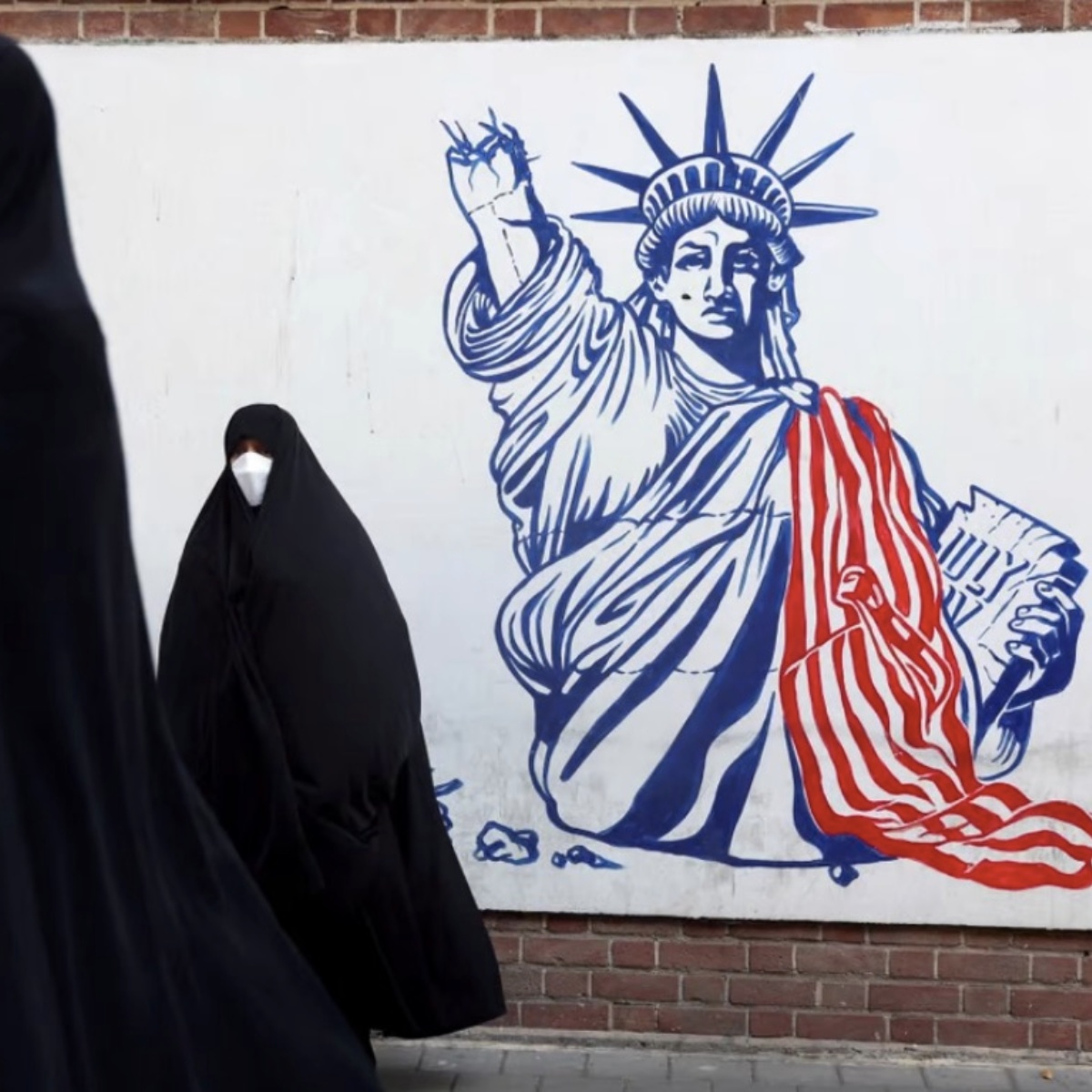 Iran ruled out on Monday any precondition of U.S to revive a 2015 nuclear deal, including the release of American prisoners held by the Islamic Republic, and blamed Washington due to the slowness of the talks between Tehran and the world powers in Vienna.

The top US nuclear negotiator told Reuters on Sunday that the United States is unlikely to reach a deal with Iran to revive the nuclear deal unless Tehran releases four US citizens Washington says it is holding hostage.

“Iran has never agreed to any preconditions… The US official’s comments on the release of US prisoners in Iran are for internal use,” Iranian Foreign Ministry spokesman Saeed Khatibzadeh said.

Iran has been in talks with world powers since April to reinstate the deal.

In 2018, then US President donald trump abandoned the deal and reimposed crippling sanctions on Tehran, prompting Iran to gradually breach the deal’s limits on its nuclear program.

But after eight rounds of talks, the thorniest issues remain the speed and scope of the lifting of sanctions against Tehran, including Iran’s demand that the United States guarantee no more punitive measures, and how and when to restore sanctions. restrictions on Iran’s atomic work.

Iran has repeatedly said it is ready for a full prisoner swap with the United States, which has long demanded that Tehran release American citizens it says are political prisoners.

Tehran, which denies holding people for political reasons, has accused many of the foreigners and dual nationals in its jails of espionage.

Iran talks about Iranians detained in the United States

“Iranians held in US prisons are in jail for made-up reasons, but US citizens have been sentenced in Iran,” Khatibzadeh said.

However, Khatibzadeh said that Tehran and Washington can reach “a lasting agreement on both separate paths (the Vienna talks and the prisoner exchange) if the other side has the will.”

The two sides have exchanged prisoners in the past. Navy veteran Michael White, detained in 2018, returned home in June 2020 in exchange for the United States allowing Iranian-American doctor Majid Taheri to visit Iran. White said he contracted COVID-19 while he was detained.

In December 2018, Washington and Tehran worked on a prisoner swap in which Iran released US citizen Xiyue Wang, who had been detained for three years on espionage charges, and the United States released Iranian Massoud Soleimani, accused of violating the US sanctions against Iran.

In AmericanPost.News We will follow the latest news from Iran as ‘probably’ smuggling weapons to Yemen according to UN report.