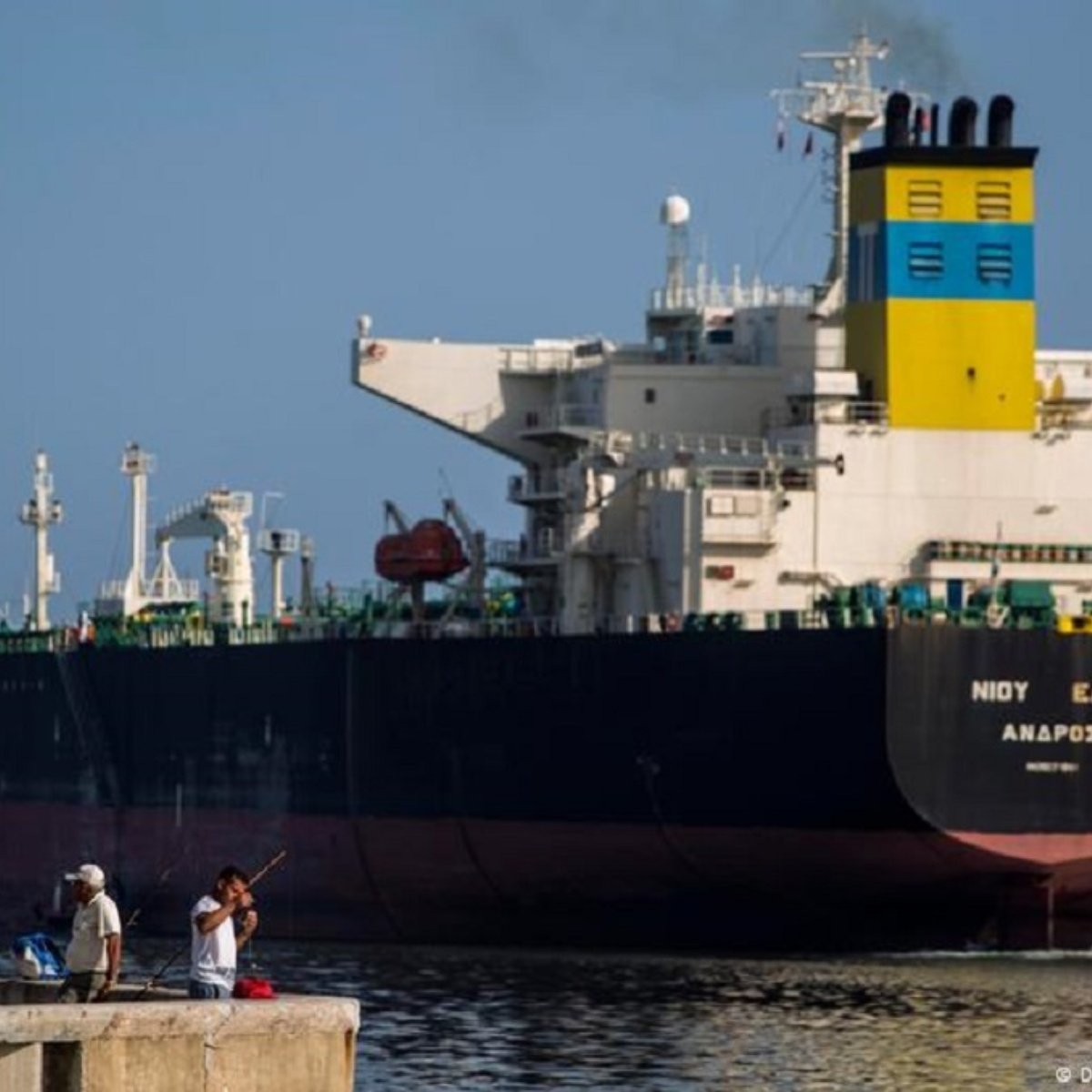 Greece protested what he called the “violent takeover” of two boats of greek flag in the Persian Gulf by the Revolutionary Guard Iran on Friday.

Earlier Friday, Greece said an Iranian helicopter landed on a Greek-flagged ship, the Delta Poseidon, in international waters about 22 nautical miles off the coast of Iran.

The statement added: “A similar incident has been reported on another Greek-flagged ship, carrying seven Greek nationals, near the coast of Iran.”

What is known about the seizure of the two Greek-flagged ships?

A Greek official told the AP that the second ship is the Prudent Warrior. Earlier, the ship’s owner, Polembros Shipping in Greece, said the company was “cooperating with the authorities and making every effort to address the situation effectively.”

As we report in AmericanPost.Newsthe Greek authorities have not provided details on the nationalities of the crews on board the ships at the time of their seizure.

A US defense official told the AP that the two ships had strayed into Iranian territorial waters. The official said both ships had turned off their tracking devices and neither had issued a distress call.

Iran’s Revolutionary Guards said in a statement on its official website that its forces seized the two tankers due to unspecified “violations committed”.

Athens reacted by accusing the Iranians of “piracy” and called the Iranian ambassador in protest.

What is the strategic context of the seizure of the boats?

The seizure comes days after Greece said it would hand over Iranian oil seized from a Russian tanker in the Mediterranean Sea to Washington. Earlier Friday, Tehran said it would take “punitive measures” over Greece’s role in the incident.

There have been numerous attacks in the Persian Gulf since former US President Donald Trump unilaterally withdrew in 2018 from the Iran nuclear deal, formally known as the Joint Comprehensive Plan of Action (JCPOA). However, there hasn’t been a significant incident in months.

Negotiations over the fate of Iran’s nuclear program have stalled. The Ministry of Foreign Affairs of Greece he warned that the violent capture of the two ships would have “particularly negative consequences” on bilateral relations, as well as on Iran’s relations with the EU.