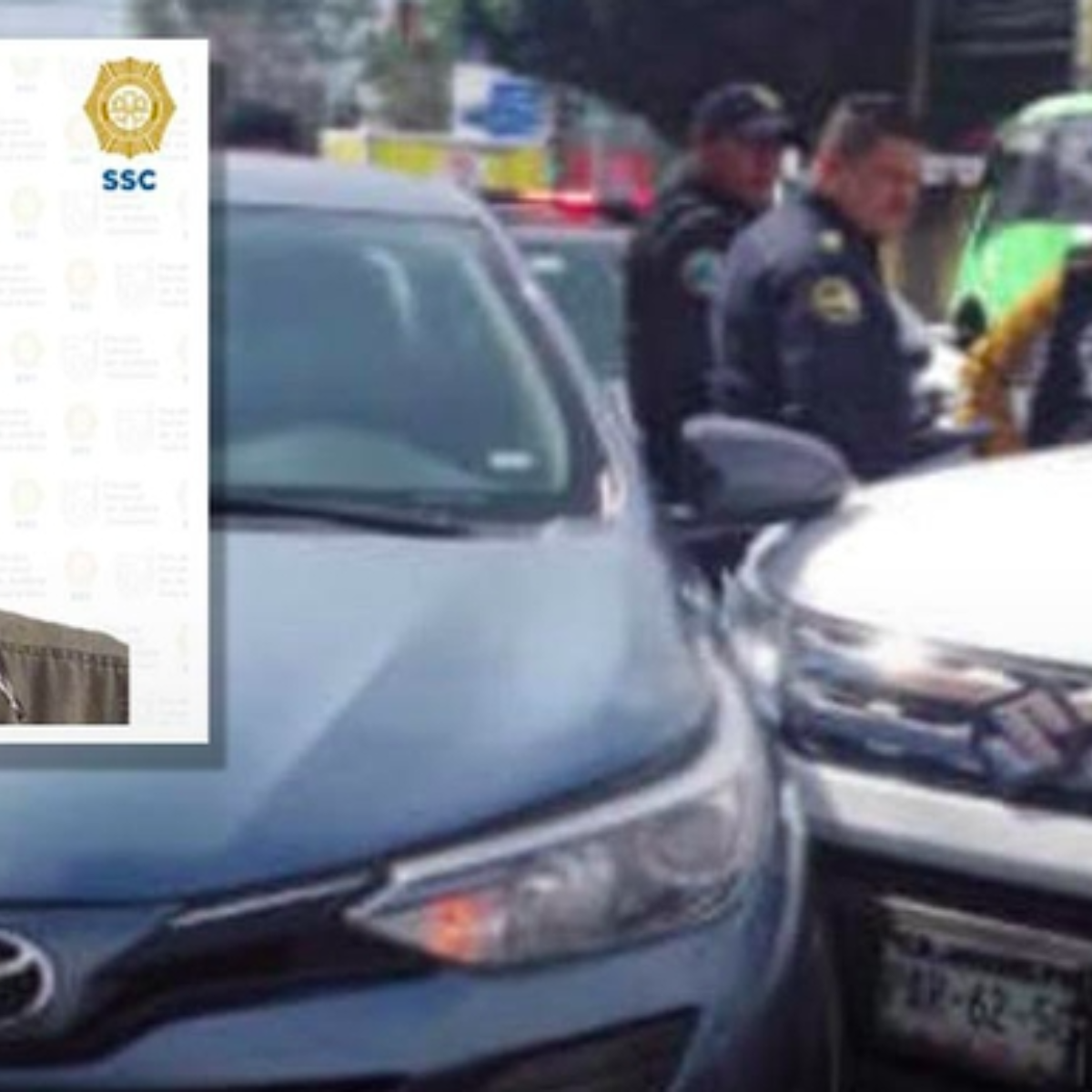 Due to the alleged abduction of a child under 7 years happened on Monday, February 14, the Attorney General of Mexico City (FGJ CdMx) investigates a driver of Uber.

The events occurred after the father of the child requested the taxi service by application and when traveling through Las Águilas avenue, colony Hills of the Eaglesasked the driver to stop the vehicle at a flower stand, where he got out to buy the product.

The head of FGJ CdMx, Ernestina Godoy Ramos, announced that the complaint states that after the father’s descent, the driver would have taken advantage the time to start with the minor, who was in the back seat of the vehicle.

Given this, the boy’s father went to the mother’s workplace, where he noticed that she was talking on the phone. telephone with the minor, who said he was in the vicinity of a nearby supermarket, according to the investigation.

Together, they went to the place and when they arrived, they took the minor, while the taxi driver per application tried to run away but they chased him until they blocked his way with the truck in which they were traveling.

The Uber driver was identified as Mohammdi “N”, 71 years old, went to a service requested by Gustavo “N”, 32 years old, who boarded the blue Yaris-type Toyota brand unit in the company of his son.

That same day, the private transport platform Uber disabled the driver’s account iranian origin allegedly involved in the attempted kidnapping of a minor in the streets of the Álvaro Obregón mayor’s office, in Mexico City.

“As soon as we received a report from a user in Mexico City, we activated our protocol to support and investigate what happened. As part of this process, the driver’s account has been inabilited“, detailed a message from the app.

Although, this case is very different from that of another Uber driver who was assaulted by a female passenger, after he asked her to put on a face mask. The woman not only ignored the request but she was aggressive.

What to do in case of Uber kidnapping?

With the vehicle data, call the emergency services at 911 or 088. Maintain constant communication with the person, in addition to reporting it to the Uber application.