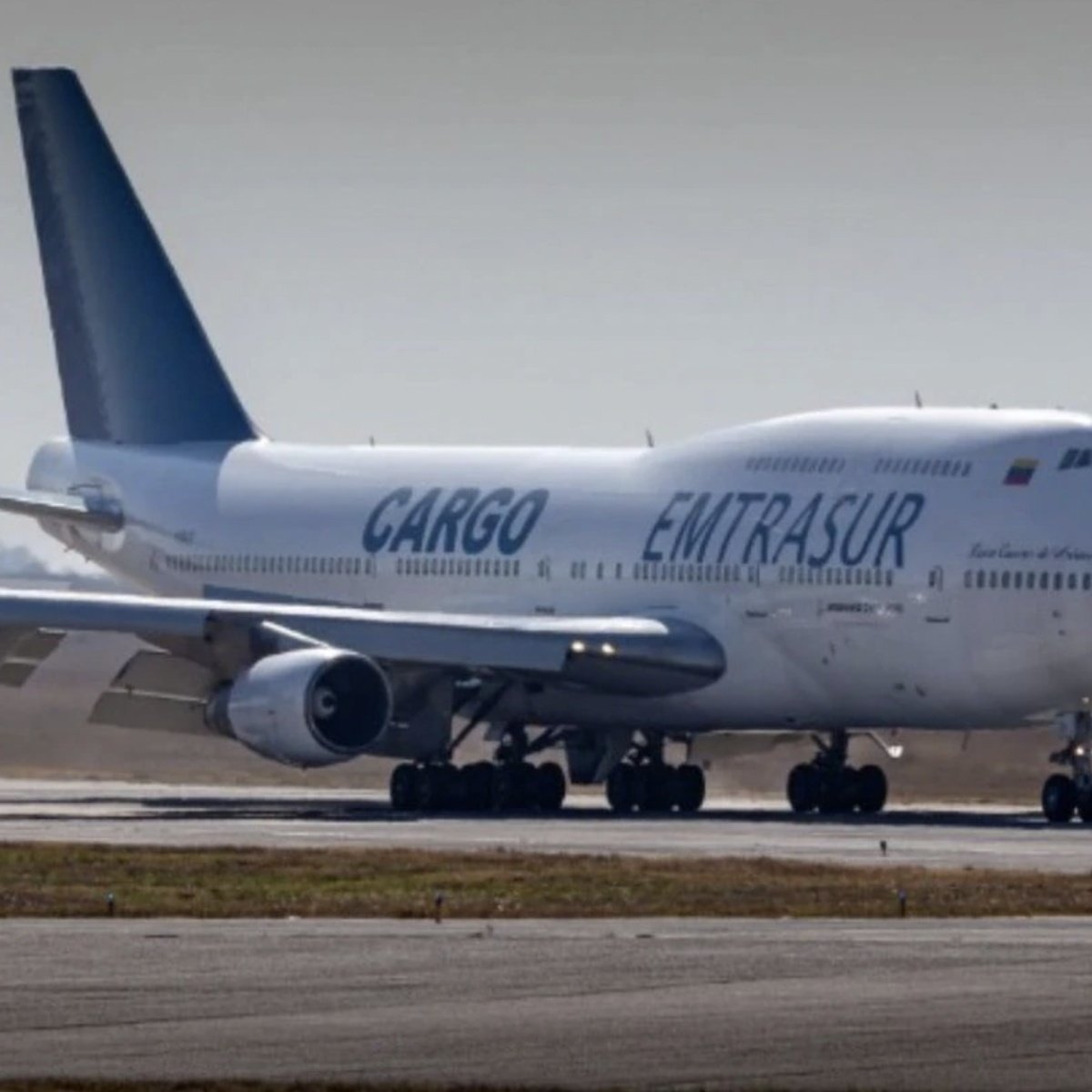 The tension grows after the authorities ordered the passports of five Iranian citizens who traveled on the plane belonging to the Venezuelan company EMTRASUR to be stopped for a period of 72 hours, the investigation of the pilot of said flight was announced, Gholamreza Ghasemi Abbaswho is singled out for possible links with the Iranian Revolutionary Guard.

They speculate that he would be a shareholder and member of the board of directors, in addition to being executive director of the airline Qeshm Fards Air, which is used by said terrorist organization with the aim of moving weapons and military equipment to Syria.

In addition, his name coincides with a former officer of said criminal organization, cataloged in this way by the United States since 2019. It is worth mentioning that the tension with the United States has increased since said guard called Trump and his cabinet “idiots”, after the classification.

National agencies informed Infobae that Ghasemi was also president of Iran Airlines, after being called Karun Airlines, “they are alerts that circulate through informal lanes.”

“It matches the name of a member of the Iranian Revolutionary Guards and administrator of the Qeshm Fars Air.”

The Ezeiza authorities argued that it was their obligation to act accordingly in the face of suspicion. “A lawyer presented habeas corpus but since there is no impediment, they could get a ticket and get on a plane.”

It is also reported that the pilot is also being investigated by the Paraguayan authorities, as he was part of the crew that landed on May 13 at one of its airports.

Faced with the scandal, several countries sent their security and intelligence forces to cross-reference information about Iranian passengers.

“Ghazemi is CEO of Mahan Air, directly linked to the Quds Forces of the Iranian Revolutionary Guards. His brother is a martyr of the Islamic revolution”.

They are also investigating Cornelio Trujillo Candor, who was the General Manager of Aviation Safety at the National Institute of Civil Aviation (INAC) and who was mentioned in the case of Antoini Wilson’s suitcase.

This Monday, June 13, Judge Federico Villena ordered the Migration Directorate not to return the passports to the Iranians and accepted the Delegation of Argentine Israelite Associations as the plaintiff, which filed a complaint and requested several measures to prove the history.

What was the plane held in Ezeiza carrying?

As indicated, the Boeing 747-3B3(M), which belongs to the Emtrasur company, arrived in Ezeiza due to fog and there, an operative was waiting for it; This joint mobilization had the participation of PSA, Customs, Immigration and the PFA.

“I was transporting auto parts for an automotive company. She had the cargo checked several times, but nothing unusual was found and she was released.”

The pilot of the aircraft held in Ezeiza is still under investigation, as he is linked to an Iranian criminal organization.