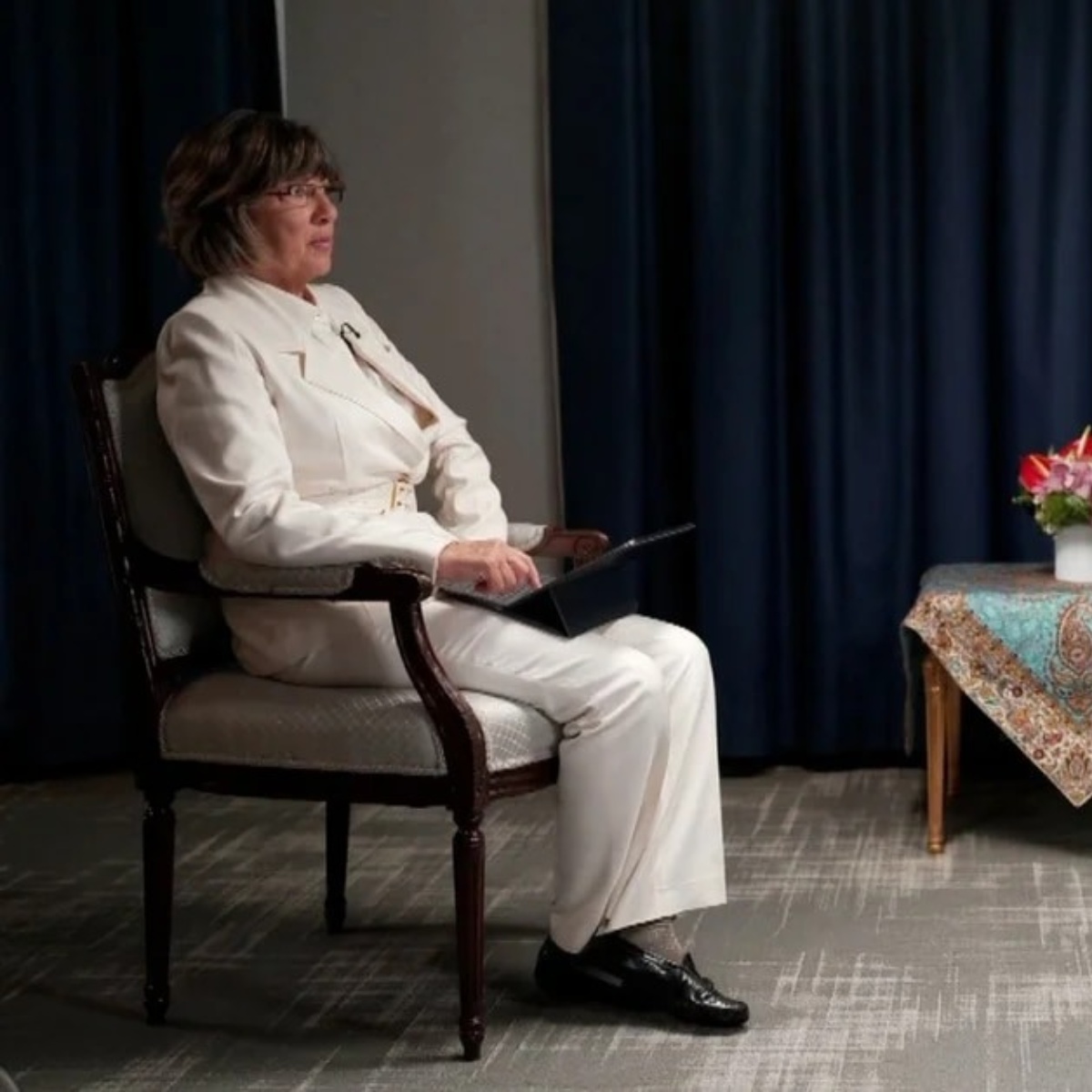 The CNN journalist Christiane Amanpour who has been a correspondent in Iran, spoke about the demand of President Ebrahim Raisi and his team on the program “CNN’s New Day” where he explained that the president refused to appear for an interview if she did not wear a hijab or veil.

the journalist explained that during all the years that he has carried out his correspondent in Iran, he uses the handkerchief in meetings and interviews since it is usual and if he did not do so he would not be able to work.

However, no president has asked him to use it outside of Iran, until now. The interview will take place in the building of the United Nations (UN) in New York.

According to Amanpour’s narration, Ebrahim Raisi was forty minutes late to start the previously agreed interview in which issues of nuclear security, support for Russia and human rights violations would be discussed. Ultimately, the Iranian leader refused to come forward after his team informed Amanpour that the president “needed” her cover up out of “respect for the current situation,” a request she refused.

The situation to which he refers are the protests of thousands of people, in at least 12 cities of the Muslim country for the death of Mahsa Amini, a 22-year-old girl who was arrested by the “morality police” for not wearing hijab (veil) properly while walking down the street.

Mahsa fell into a coma after being detained for three days and died of a heart attack on September 16. The clashes have left at least two people dead and hundreds of detainees.

“He probably didn’t want to be seen with an unveiled woman,” Amanpour concluded, calling the situation “disturbing.”