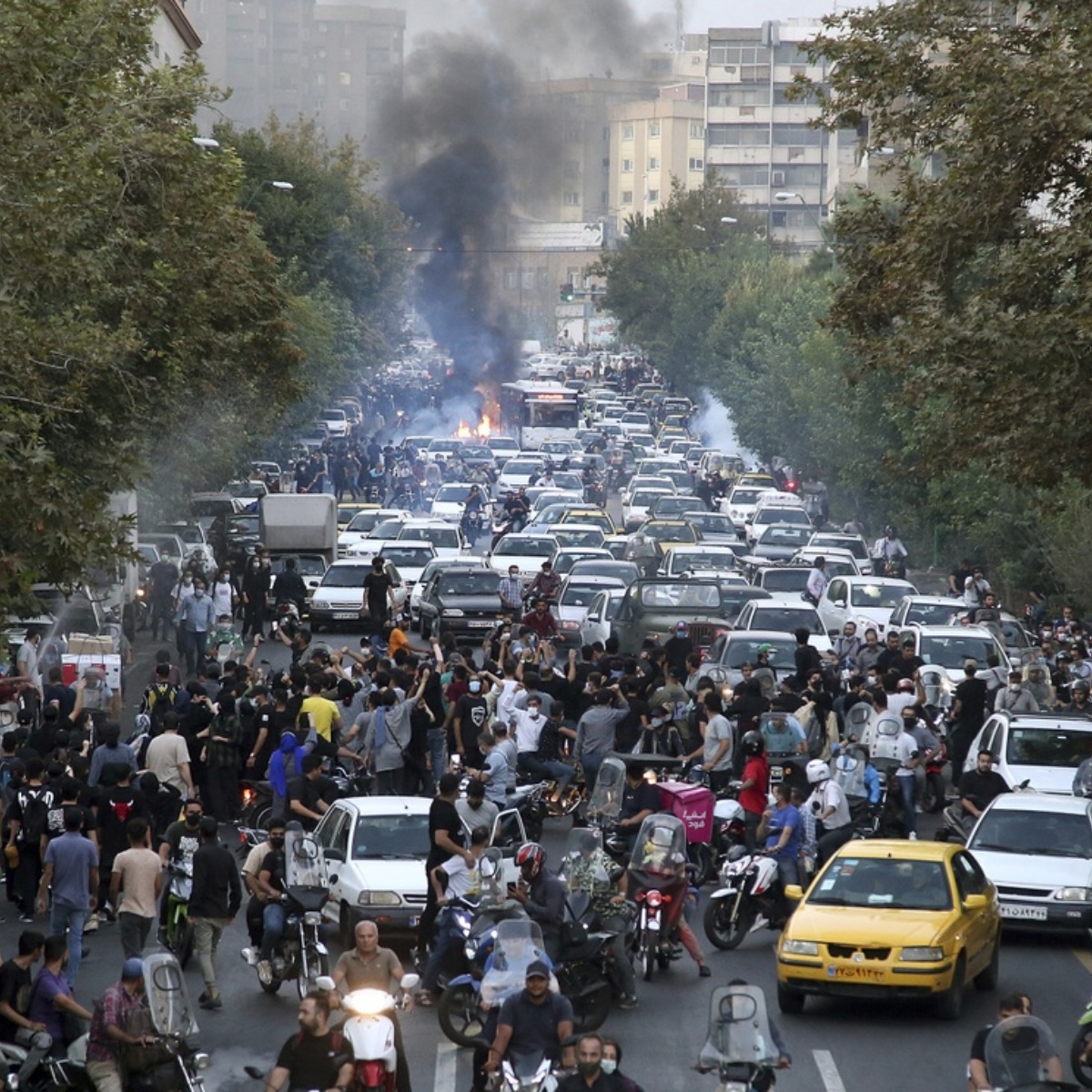 Iranian President Ebrahim Raisi This Sunday he asked the police to act “firmly” before the demonstrations that shake the country after the death of Mahsa Aminia young woman detained by the morality police, and in which 41 people have already died, according to an official balance.

However, the NGO Iran Human Rights increases that figure to 54 deaths, including protesters and security agents.

The ultraconservative Raisi, who described the demonstrations as “riots”, he asked “the competent authorities to act firmly against those who threaten the security and peace of the country and the people.” He also called to “distinguish between demonstrations and disturbance of public order and security.”

For his part, the head of the Judiciary, Gholamhossein Mohseni Ejei, stressed the need to “act decisively and without leniency.”

The Raisi government has increased pressure in recent months for women to comply with strict dress rules and wear the veil well, mandatory since the 1979 revolution led by Ayatollah Khomeini. Among the measures adopted to stop the protests are the cancellation of face-to-face classes at universities, the arrest of journalists and internet restrictions.

The “role of the United States”

The demonstrations that hit different cities in the country are the most massive since those of November 2019, which mobilized a good part of the citizenry against the increase in the price of gasoline and which were severely repressed (230 dead according to an official balance, more than 300 according to Amnesty International).

Interior Minister Ahmad Vahidi said he hoped “justice would quickly prosecute the main perpetrators and leaders of the riots” after police announced the arrest of more than 700 people.

Saturday night there was demonstrations in several cities of the country, including the capital Tehran, where a video that went viral showed a woman walking in the street bareheaded and waving her headscarf, ignoring strict dress codes. The Iranian Foreign Ministry, meanwhile, denounced the alleged role of the United States, Iran’s sworn enemy, in the protests.

It may interest you: Iran bans women from appearing in ads after Magnum’s ‘sexy’ commercial

What is the religion of the Iranians?

Religion: Islam is enshrined in the Constitution, currently in force, as the official religion. The Iranian Muslim majority (96% of the total population) is Shia (about 89% of Muslims).