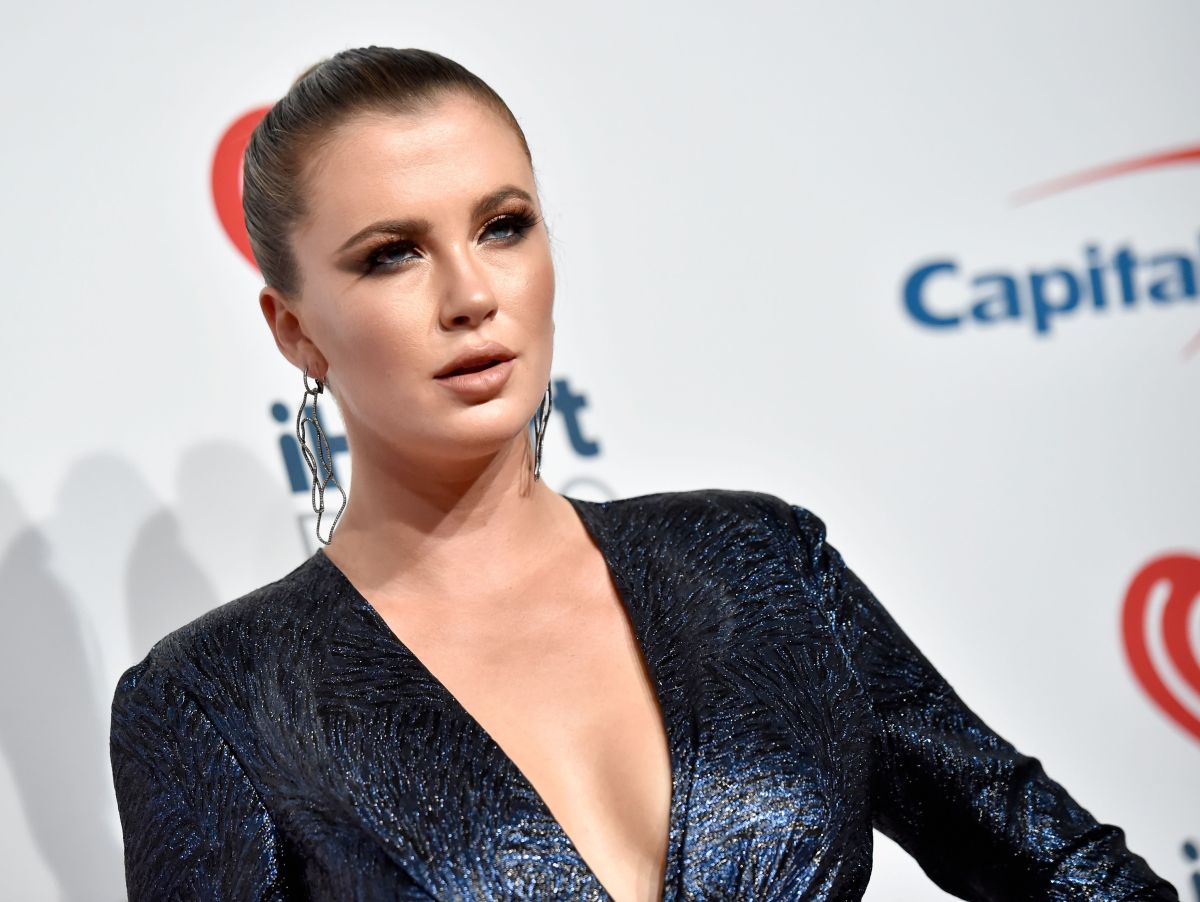 The model Ireland Baldwindaughter of the actors alec baldwin Y Kim Basingerhas deeply dismayed his followers of TikTok by revealing that in her teenage years, she was raped while unconscious: an outrageous event that he wanted to recall while reflecting on the latest judicial developments on the end of the constitutional protection of abortion in the United States.

The 26-year-old model only wanted to bring up her traumatic experience to express her anger at the reversal of the Roe V. Wade sentence, the legal basis on which the competence of the federal authorities was based to guarantee the right to voluntary interruption of pregnancy throughout the national territory. If Ireland had become pregnant after the abuse she received, it would have been “traumatic” for her to be forced to give birth to the hypothetical creature.

“I only share my story because I want other women to feel supported and loved, whether they want to talk about their experiences or not. I’m not here to tell this story, but I have to say that I was raped as a teenager, and I was completely unconscious when it happened. And it changed the course of my life”, says an excerpt from his surprising testimony, in which he also addressed his subsequent eating disorders and his already overcome addictions.

“I didn’t say anything to anyone for years. The only person who knew about it was the nurse who treated me shortly after. I didn’t tell my boyfriend at the time, or my parents, anyone,” Ireland added about the fear of making what happened public.

“From then on I began to drink more, to party more, to self-medicate without control. I was in abusive relationships… I think about how traumatic it would have been for me to become pregnant, what I would have had to endure if I had to raise a child under those circumstances. And I know I have money, support and access to the best medical resources. If it had not been so, it would have been impossible for me, ”she said.

-Ireland Baldwin joins the protests, but took to the streets without a bra and now everyone criticizes her