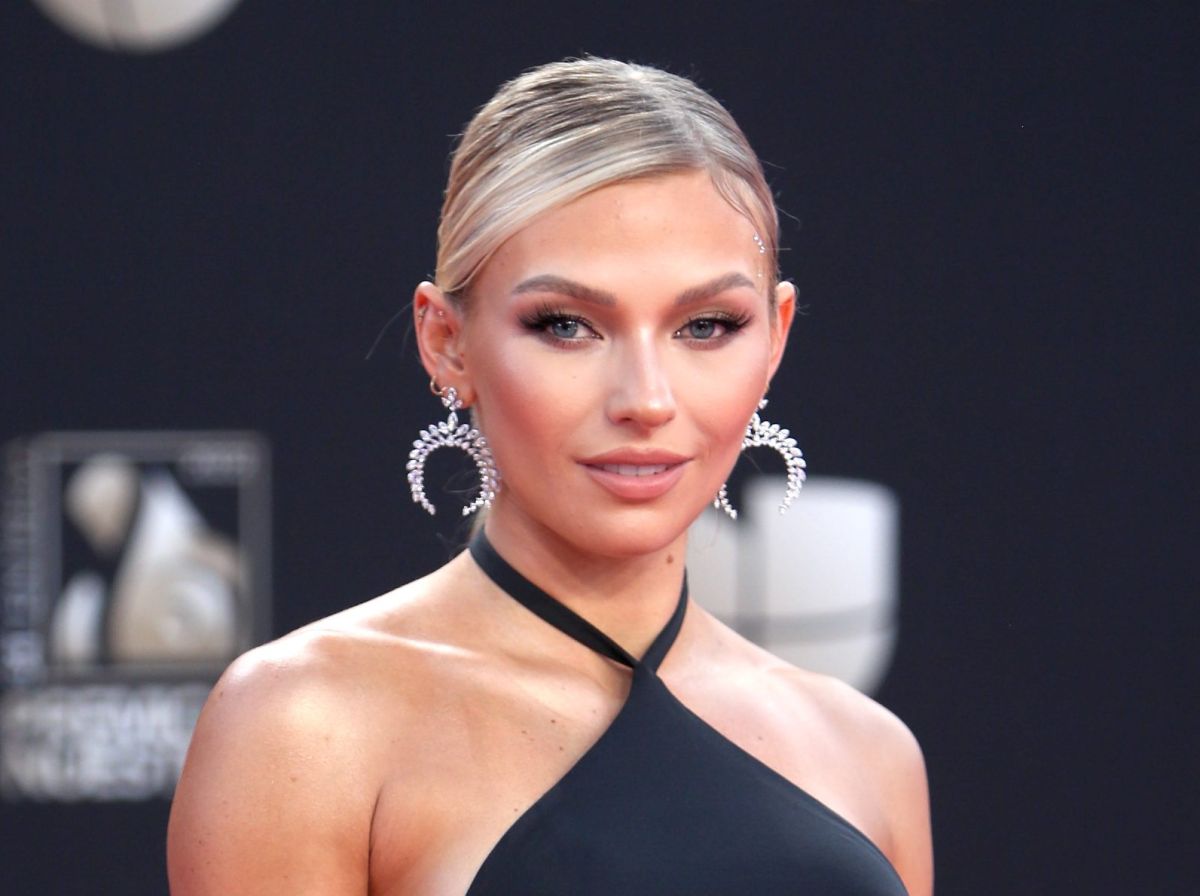 On more than one occasion, Irina Baeva She has become the talk of the town thanks to her incredible figure and flawless complexionwhich has undoubtedly aroused the curiosity of the public to learn about the beauty routine that has led her to be considered one of the most beautiful women on television.

To the surprise of many, the actress manages to have hydrated and blemish-free skin with a simple routine does not require extravagant procedures.

According to information from ‘Las Estrellas’, Irina Baeva resort to a green mask whose results will leave you in the open mouth and the ingredients you can find in your refrigerator.

Is about half avocado and half lemon, which combined will manage to leave your skin without imperfections; it is enough to mix the pulp of the avocado and the lemon juice until you have a uniform texture result.

It should be noted that as with any other mask, It should be applied when the skin is dry and free of products.. In addition, it is recommended to remove with warm water and gently pat dry with a clean towel.

Irina Baeva’s routine to burn fat and shape her figure

In addition to her porcelain skin, Irina Baeva has an enviable figure, a product of exercise and a balanced diet that she recently revealed to her followers.

Through her Instagram stories, Gabriel Soto’s fiancee was honest about the secret to shaping her figure and burning fat. Of course, before she declared that each body is different and any beauty procedure that you want to perform, you should consult a doctor.

“Personally, bamitol worked wonders for me. It was a tip that one of my friends gave me. I do cardio twice a week, I put on the bamitol, I put on a girdle on top and it has worked for me to burn fat“, he shared.