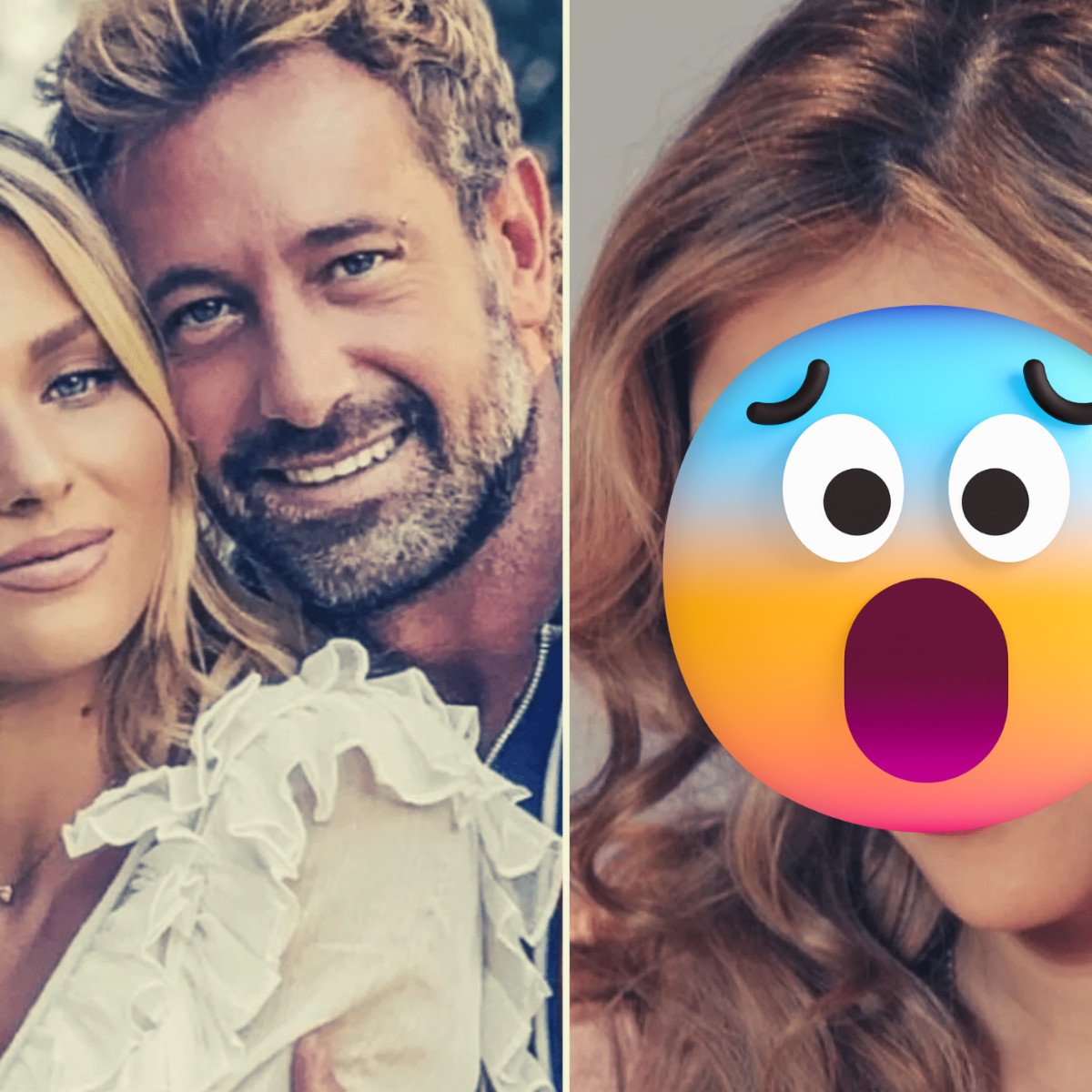 Irina Baeva and Gabriel Soto had already taken the next step in their relationship as they got engaged and started planning their fantastic wedding. But although she was almost ready to get married, they had just announced their separation.

The reason that led them to suspend their wedding was, as we told you recently in American Post News, caused by the war between Russia and Ukraine, since the relatives of the actress, Irina, could not reach the celebration and did not know when it would be possible for them. So there was no set date yet.

This must have been devastating for the famous couple and possibly even more so for Irina, as she cannot see her family caught up in the terrible conflict that continues to this day.

But what has caused surprise and possible anger in the actress is that Gabriel Soto published that he is with one of his ex-girlfriends.

With which ex-girlfriend did Gabriel Soto show himself?

The soap opera heartthrob, Gabriel Soto, has been one of the most fought actors in the middle of the show-business world, confirming his story. As you will remember, the actor was married to Geraldine Bazan, but he was taken from her by Irina, Baeva, although rumor has it that the actor was unfaithful to her.

However, they have not been the only women in the actor’s life. In the past, he even had the beautiful Aracely Arambula as a girlfriend and shared a photo on his Instagram account where they were seen together.

Although this could not mean anything beyond the fact that they work together again in the new soap opera “La Madrastra” played by “La Chule.”

It may interest you: Gabriel Soto assures us that his wedding to Irina Baeva will be very discreet.

When were Gabriel Soto and Aracely Arámbula dating?

It is thought that the famous Gabriel Soto and Aracely Arambula began their relationship after both acted in the telenovela “Lasvías del Amor” that came out in 2003. But it was a love that did not last long.