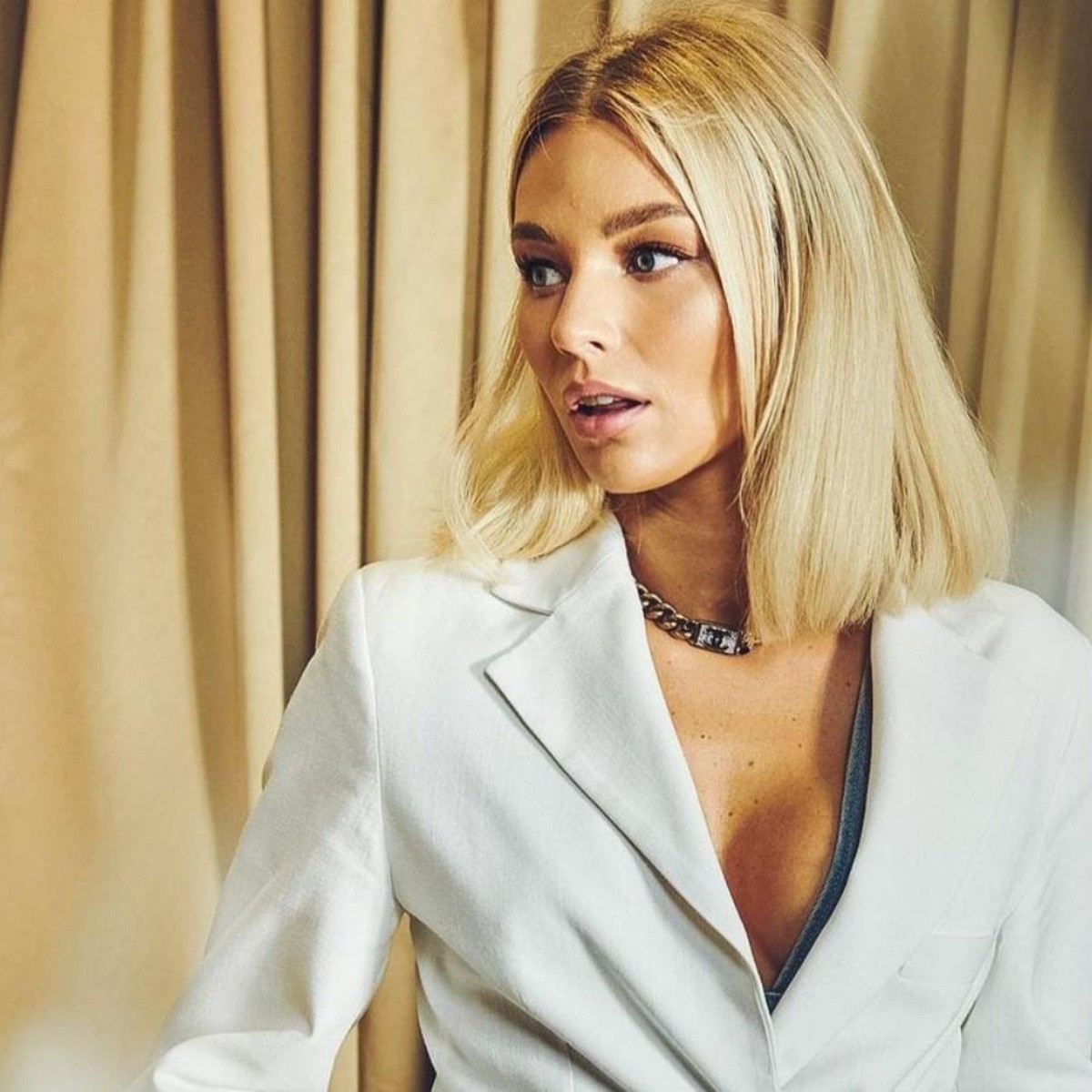 Irina Baeva 29 years old and Gabriel Soto 47, are preparing in detail what will be their wedding and it is that the famous made it known on social networks that she already had her wedding dress made, which will be worthy of a princess, because she attended a fashion show of an exclusive designer who is in charge of preparing the best outfits for a fiancée.

As expected, Irina Baeva clearly wants the best for her wedding, which is why the wedding dress will not come cheap, since the line of this exclusive fashion house ranges from 20,000 to 200,000 pesos, although it could vary, because the details that the bride chooses also have a lot to do with the cost.

Although there is still no emphasis on what the design of Gabriel Soto’s fiancee could be like, everyone wants to know for various reasons, because they have not only become the most united couple in the middle of the show, but also the most controversial, since his love has been highly questioned on more than one occasion.

Despite everything they have faced, what is a fact is that their love is one of the strongest, because they have supported each other through thick and thin, because when they do not criticize the Russian actress, they are giving Gabriel Soto everything, who far from staying silent defends himself, because he does not like to be part of the controversies and much less talk about his future wife.

“Beautiful and intelligent, enjoy what you feel, live in the now, that moments of happiness are priceless”, “How beautiful you look, they make a beautiful couple and they are both very handsome and they deserve to be happy Gabriel does not deserve to be where he does not neither does she love”, write the networks.

It is worth mentioning that at the event Irina Baeva appeared very pretty with a very elegant pleated skirt, while Gabriel Soto wore a spectacular gala dress stealing everyone’s attention at the wedding dress event.

Read more: Maribel Guardia and Olivia Collins the more time passes, the better they get according to fans