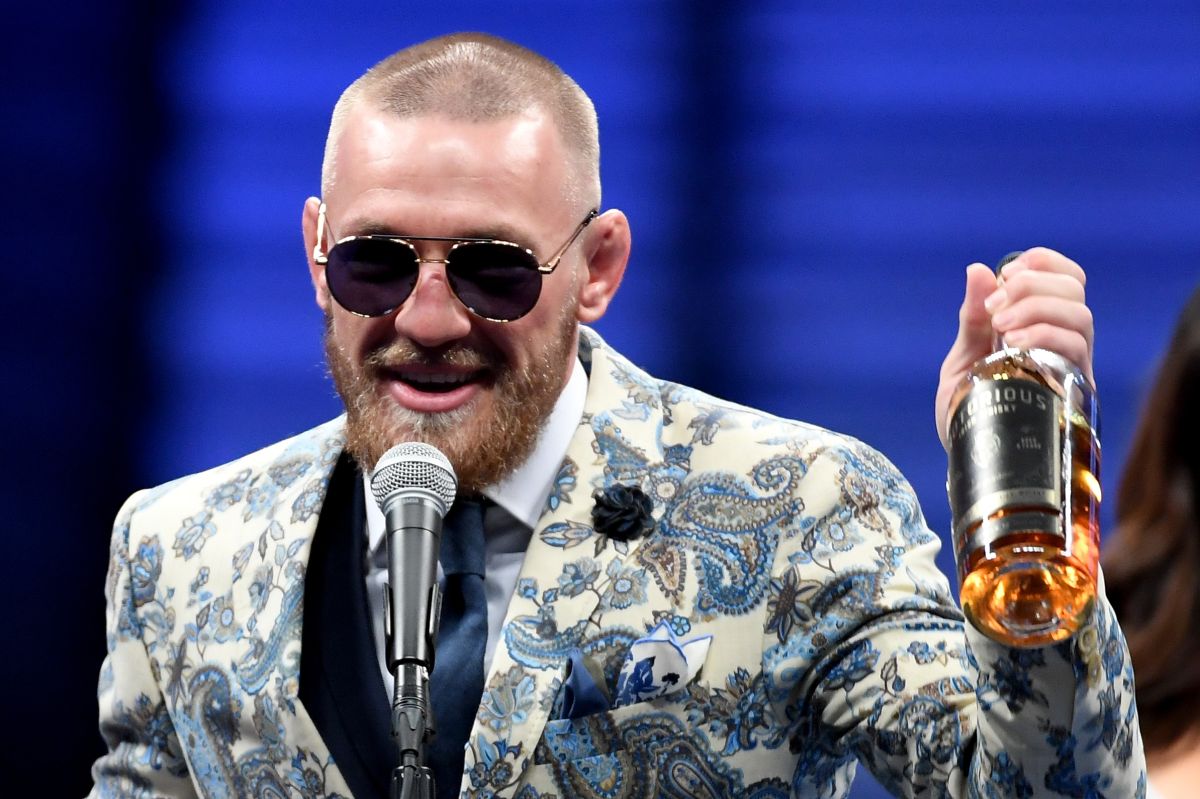 The Irish police reported this Thursday that they are investigating an “attempted attack” that occurred in one of the pubs they own in Dublin. controversial mixed martial arts fighter Conor McGregor.

The Garda explained in a statement that those responsible tried to cause “material damage” last night at the bar “The Black Forge Inn”, located in the neighborhood of Drimnagh, in the south of the Irish capital.

Local media say today that two individuals mounted on a motorcycle threw Molotov cocktails against the facade of the pub, although the Garda has indicated that “no damage was caused”.

According to the digital media “Dublin Live”, the pub was already closed at the time of the attack, but McGregor, 33, I was still inside because I was participating in “a culinary event.”

McGregor shared on Instagram part of his culinary event where he showed videos of him flexing his muscles and some of the dishes they prepared. “Enjoy life, because life is a bitch and then you die,” the UFC fighter wrote.

“The Notorious”, one of the richest athletes in the world, bought this bar last year for two million euros and spent another million on renovations, to make it a very popular destination in Dublin for both locals and tourists.

Before that, he had also bought the Marble Arch, the pub where he outraged many of his compatriots after a video recorded inside was published. showing how he punched an elderly man after a verbal altercation.

McGregor himself explained later that he “sent him to the canvas” because the victim refused to take a drink of the brand of whiskey founded by the fighter, “Proper Number 12”.

Tecatito will be Sevilla’s ‘9’: the Mexican posed with his new shirt upon arrival in Spain [Foto]