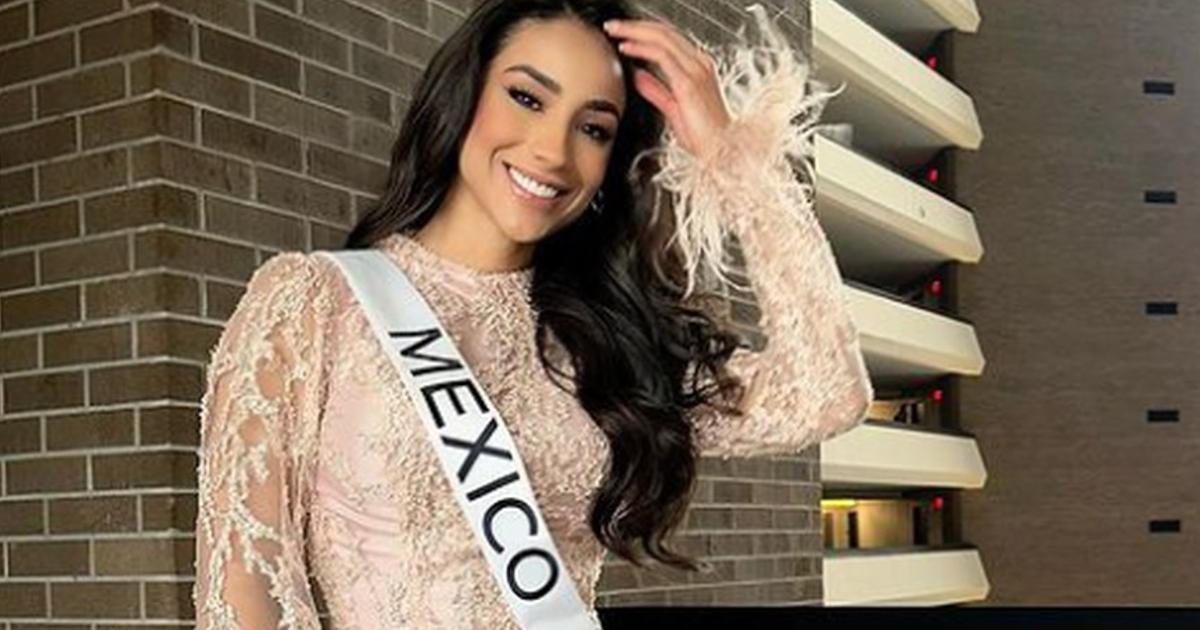 Miss Universe 2023 is very close, and Irma Miranda pays homage to the Mexican mariachi with her typical costume on her way to the international crown.

Everything is ready for Irma Miranda to represent Mexico at Miss Universe 2023 on January 14, and everything is possible, as the Sonora native is determined to win the crown.

The 26-year-old model looked spectacular in evening gowns, but she impressed everyone with how she wore a mariachi costume.

The 71st edition of Miss Universe is just a few days away, and Irma Miranda is more than ready to show off her beauty and intelligence at the gala.

The big event will be held at the Ernest N. Morial Convention Center in New Orleans, Louisiana.

During the runway show of typical costumes of each country, Irma Miranda made a tribute to the Mexican mariachi and looked spectacular.

The Sonora native wore a black mariachi costume with a velvet mermaid skirt with embroidered flowers.

The jacket was also velvet and had the typical mariachi buttons; the final touch was a hat with embroidered flowers.

Irma Miranda’s accessories for her mariachi outfit were long earrings and a red bow tie, as well as a black cape.

Irma Miranda received a standing ovation as she posed on the runway for Miss Universe 2023 and has become one of the favorites.

Irma Miranda looked spectacular as a mariachi and shared her experience on Instagram.

The excitement for the Miss Universe crown has made Irma Miranda share her experience in the contest with her Instagram followers.

“I can’t explain all my emotions. I gave it my all, I enjoyed every stage to the fullest”

Irma Miranda thanked each of her collaborators and revealed that she is still rehearsing for Saturday, January 14.

“Preliminary list… rehearsals continue and the final night will come where I will leave my heart to show that we Mexicans can, that we are passionate, respectful and that we never give up”

In addition, the model and hostess assured the public that she would leave her heart to leave Mexico’s name high because Irma Miranda never gave up.

The Miss Universe pageant will be broadcasted from 7:00 p.m. on Azteca Uno, and everything is ready for Irma Miranda to triumph.