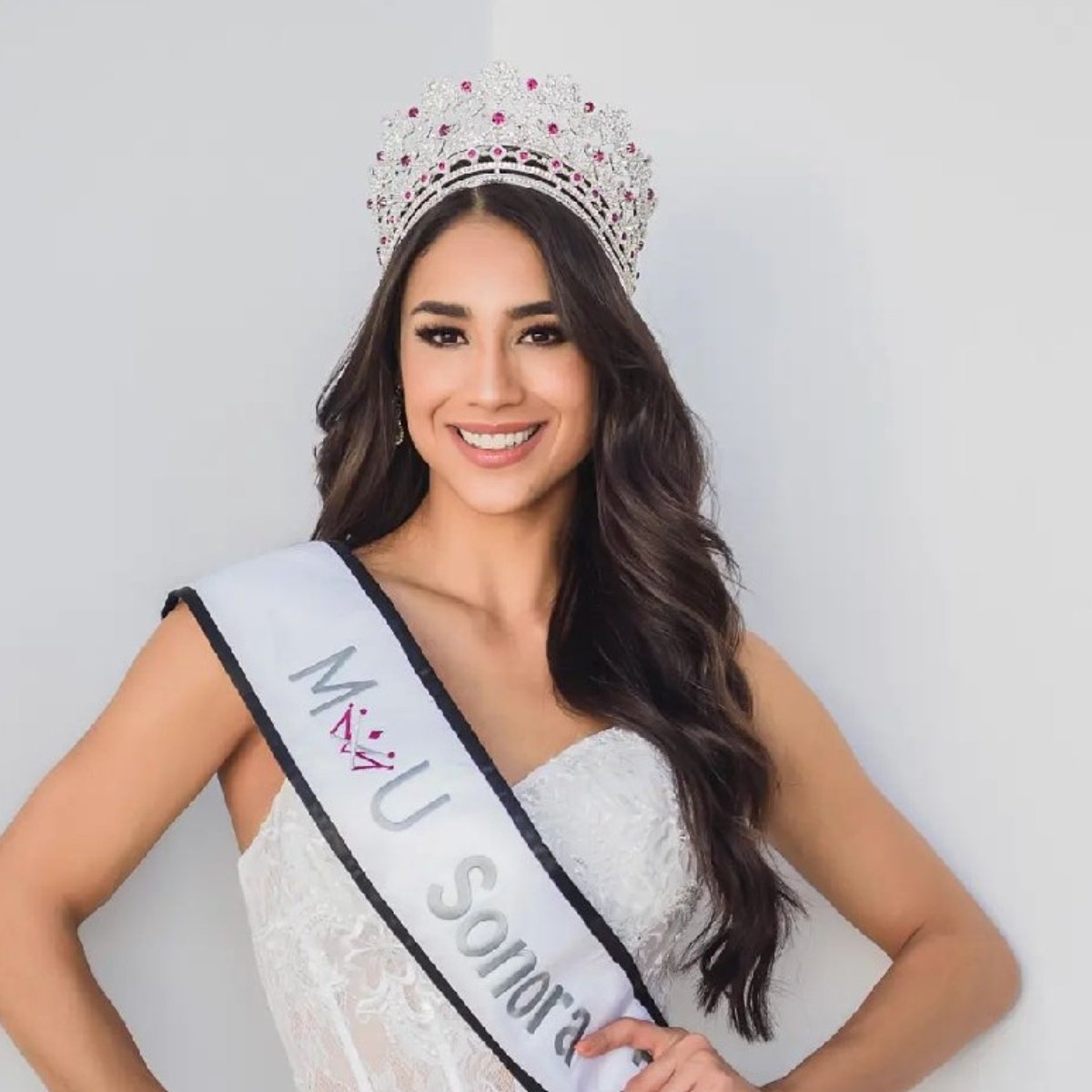 Irma Miranda originally from Sonora will be the representative of Mexico in the next edition of miss Universeafter being crowned the grand winner of the Mexicana Universal contest.

Last Saturday, May 21, 26-year-old Irma won the direct ticket to share the title as the most beautiful woman in the world.

Let us remember that Mexico has won this title three times and recently in AmericanPost.News We let you know that Silvia Jim from Mexico won the Miss Indigenous Universe 2022 pageant.

The venue for the grand finale of Méxicana Universal was held at the San Luis Potosí Convention Center, where 32 women competed, however it was Irma Miranda from Sonora, who was the great winner and will be the representative of Miss Universe 2022.

Irma Miranda, is a business administrator and television host and is 26 years old and was the one who met all the characteristics that the organization directed by Lupita Jones was looking for.

In the same way, the Mexican gathered all the artistic qualities and great charisma, to be the next representative in the most important beauty pageant.

Who was the last representative of Mexico in Miss Universe?

The last representative of Mexico in the contest was Déborah Hallal, from Sinaloa, who was directly selected by the first Mexican Miss Universe, Lupita Jones.

Mexico unfortunately did not manage to place among the 16 semi-finalists, although it left Mexico’s name very high.

The next edition of Miss Universe 2022 It will take place in December, although the venue and official date have not been confirmed, however it is speculated that it could be in the Dominican Republic.