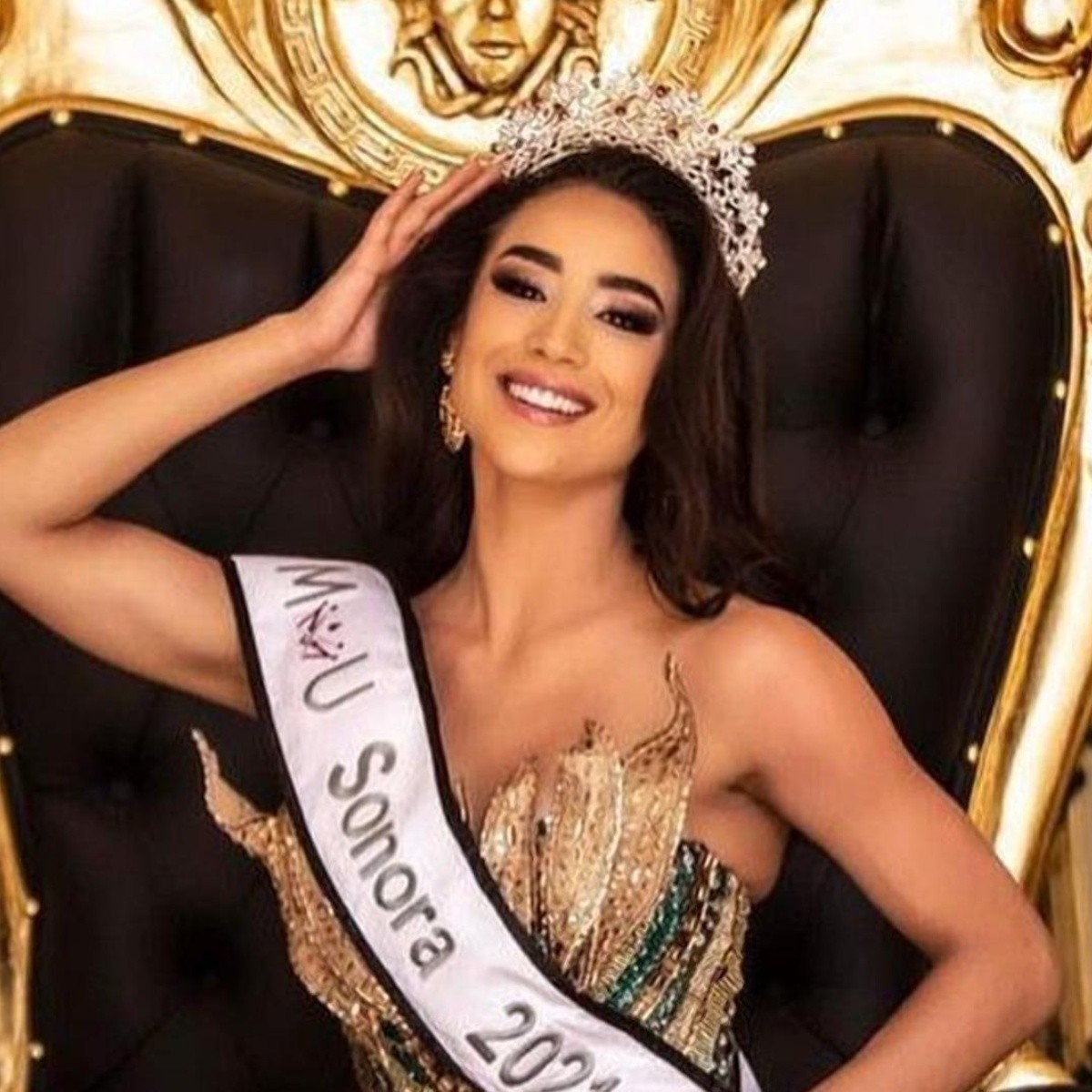 This weekend was held Mexican Universal 2022, known as Nuestra Belleza México years ago. After a series of rounds, Irma Miranda, from the state of Sonora, won the title and her pass to represent the Aztec country in the Miss Universe contest. She was crowned by Sinaloan Déborah Hallal, the outgoing queen.

The beauty contest, which brought together 31 beautiful participants from various states of the Mexican Republic, took place at the Convention Center in the city of San Luis Potosí. For the first time, Lupita Jones, Ximena Navarrete and Andrea Meza were together in an edition of the contest, the three Mexican women who have won the Miss Universe crown.

The participants of Mexicana Universal 2022 made several catwalks; prior to the election of the top 15, they squandered grace, beauty and elegance by parading in a black dress, then the runway was carried out in a bathing suit and finally an evening dress. Later, the top 5 was announced:

In the final part of beauty contest, they proceeded to a round of questions and answers, where the ability of the candidates for the crown was put to the test, on their actions facing social problems.

Could be interesting: Will she lose the crown? Miss Universe is not pregnant, but she does have a disease that affects her weight

How would you apply your profession, in the conservation of the environment?, was the question that Irma Miranda was asked. She answered:

“I believe that the conservation of the environment should not be divided into professions, I, as a television host and administrator, would use that platform to be able to inspire and motivate people to create awareness, that we have to take care of the only home we have, and that is the land, let’s promote education from home, values, respect, love, solidarity and empathy, so that, together, we can combat this very strong problem that we are experiencing, together, we can create a better world”.

Before the winner of the Mexicana Universal 2022 crown was announced, these other titles were awarded; the winners of these categories will represent Mexico in other contests.

Mayra Carolina Valencia, representative of the state of Nuevo León, was the first finalist for which Irma Miranda from Sonora took the highest honor.

Who is Irma Miranda, Universal Mexican 2022?

She is originally from Cajeme, Sonora, she is 24 years old. She has a Bachelor’s Degree in Business Administration and performs as TV host. As an adolescent, she took classes in a Folkloric Dance ballet, having the opportunity to participate in festivals and events, seeking to promote Mexican culture and traditions.

Some time ago, Irma Cristina Miranda Valenzuela worked at Televisa Deportes and participated in some music videos.

It is worth mentioning that this is not the first time that she has participated in this type of contest. At 18 years old, she won the crown of Nuestra Belleza Sonora 2015, and won second place in Nuestra Belleza México, where she competed alongside Kristal Silva.